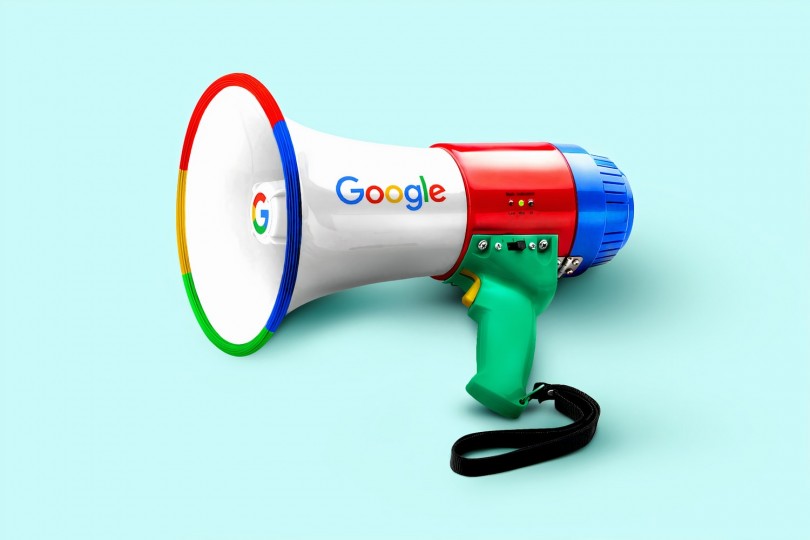 As per updates from Bloomberg news, Google is working on creating a blockchain technology that is going to be helpful for cloud business. Blockchain services are on a boom and services offer novel solutions along with an assurance of maintaining the security levels.

Such kinds of offerings are acting as tough competition to those companies whose work is restricted to providing hosting solutions. This is probably leading big players like Google to stop and take notice.

Why Is Google Building Its Own Blockchain?

Blockchain is a digital ledger that provides a secure recording of data transactions and points without any breaches in security. Since it is much more secure when it comes to storing and retrieving data most companies are trying to make a go for it.

Apart from that companies are scared that if they entrust one company to handle their data the chances of facing a breach are higher. However, since blockchain is a decentralized system the chances of data remaining safe are high.

With so many players already in the market, the traditional internet-based businesses are feeling lost. Thus Google has decided to overcome this hurdle and join the bandwagon in finding a service similar to those lines that you can offer.

Google is said to enter into the field of cloud business as some of its competitors like Amazon and Microsoft have already done so. Apart from that, there are many new-age service providers who are trying to make their presence felt and have been successful widely in doing so.

The company is also going to offer a white label version of its distributed ledger. White labeling is a practice that certain businesses use to allow other businesses and services to use their products. With such kinds of offerings, google may also try and open private blockchains for their customers.

The private blockchains could be owned, controlled, and operated by the client through various servers or hosted on private networks.

Google had been actively thinking of Blockchain in the past few years. In fact, Google has recently gone on a buying spree when it comes to blockchain start-ups. Though these deals escaped public scrutiny, a lot of them have happened between 2012 to 2017 thus making Google a top leader in such acquisitions.

Google has also increased its hiring in the blockchain industry. They may even come with an enhanced version of the Blockchain module.

As per Wintergreen’s research, the blockchain market grew rather slowly in the last decade. However, it is now poised to take strong growth. With a figure of $706 million in 2017, the estimates are expected to reach $60 billion by the end of this year.

Other technology giants like IBM, Amazon, Accenture, and Facebook already entering the blockchain fray. It was obvious that Google would also have to follow suit soon.

Amazon is already providing assistance in building blockchain applications while Facebook is entering into decrypting technologies and virtual tokens. Google seems to have been inspired and thus the effort to get into the game before the party is already over.