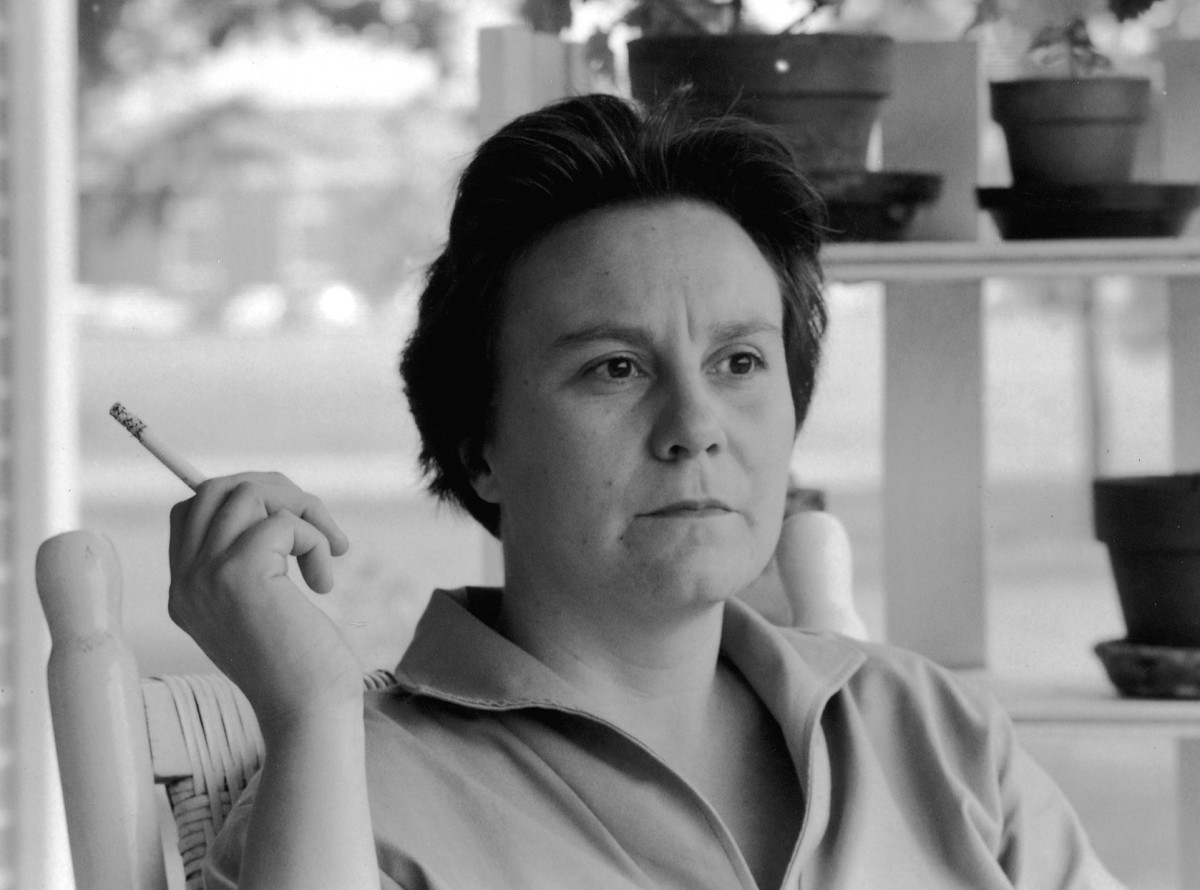 1. “You never really understand a person until you consider things from his point of view… Until you climb inside of his skin and walk around in it.”-Harper Lee

2. “Until I feared I would lose it, I never loved to read. One does not love breathing.”-Harper Lee

3. “I wanted you to see what real courage is, instead of getting the idea that courage is a man with a gun in his hand. It’s when you know you’re licked before you begin, but you begin anyway and see it through no matter what.- Atticus Finch”-Harper Lee

4. “People generally see what they look for, and hear what they listen for.”-Harper Lee

5. “The one thing that doesn’t abide by majority rule is a person’s conscience.”-Harper Lee

6. “Atticus told me to delete the adjectives and I’d have the facts.”-Harper Lee

7. “They’re certainly entitled to think that, and they’re entitled to full respect for their opinions… but before I can live with other folks I’ve got to live with myself. The one thing that doesn’t abide by majority rule is a person’s conscience.”-Harper Lee

8. “Atticus, he was real nice.” “Most people are, Scout, when you finally see them.”-Harper Lee

9. “Sometimes the Bible in the hand of one man is worse than a whisky bottle in the hand of (another)… There are just some kind of men who – who’re so busy worrying about the next world they’ve never learned to live in this one, and you can look down the street and see the results.”-Harper Lee

10. “Atticus said to Jem one day, “I’d rather you shot at tin cans in the backyard, but I know you’ll go after birds. Shoot all the blue jays you want, if you can hit , but remember it’s a sin to kill a mockingbird.” That was the only time I ever heard Atticus say it was a sin to do something, and I asked Miss Maudie about it. “Your father’s right,” she said. “Mockingbirds don’t do one thing except make music for us to enjoy. They don’t eat up people’s gardens, don’t nest in corn cribs, they don’t do one thing but sing their hearts out for us. That’s why it’s a sin to kill a mockingbird.”-Harper Lee