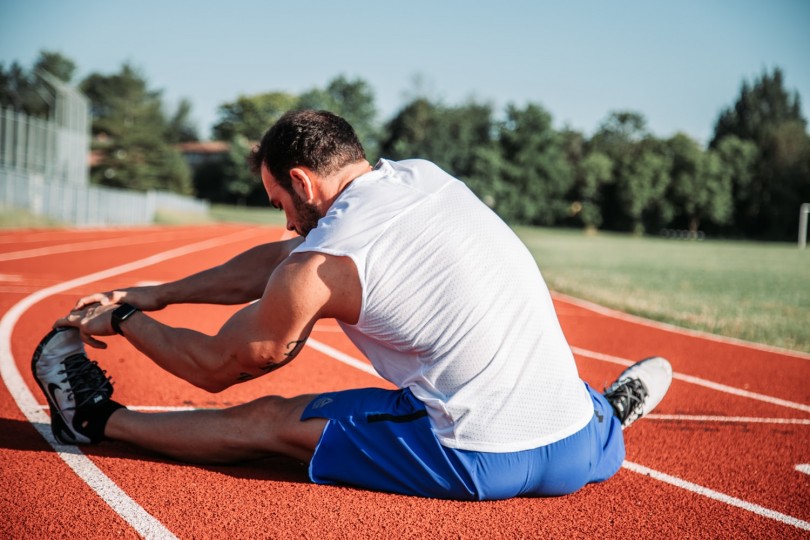 There are few whose struggle is all about achieving greatness. But only few of us have strength to turn our struggle into success.

Napoleon Hill said: “Strength and growth come only through continuous effort and struggle”.

Nobody struggles more than a sportsperson. Our sports heroes had to overcome adversity to achieve glory. They refused to be beaten by injuries, failures, missed milestones nothing etc.

1. “Obstacles don’t have to stop you If you run into a wall, don’t turn around and give up. Figure out how to climb it, go through it, or work around it.” – Michael Jordan

2. “I hated every minute of training, but I said, ‘Don’t quit. Suffer now and live the rest of your life a champion’.”– Muhammad Ali

4. “Champions keep playing until they get it right.” — Billie Jean King

5. “The harder the battle, the sweeter the victory.” – Les Brown

7. “Winning isn’t everything, but wanting to win is.” – Vince Lombardi

8. “When you’ve got something to prove, there’s nothing greater than a challenge.” – Terry Bradshaw

9. “The more difficult the victory, the greater the happiness in winning.” – Pele

10. “Nobody who ever gave his best regretted it.” – George Halas

11. “You can’t put a limit on anything. The more you dream, the farther you get.” – Michael Phelps

12. “What makes something special is not just what you have to gain, but what you feel there is to lose.” – Andre Agassi

15. “Stubbornness usually is considered a negative, but I think that trait has been a positive for me.” – Cal Ripken Jr.

16. “I never left the field saying I could have done more to get ready and that gives me piece of mind.” – Peyton Manning

19. “I’ve learned that something constructive comes from every defeat.” – Tom Landry