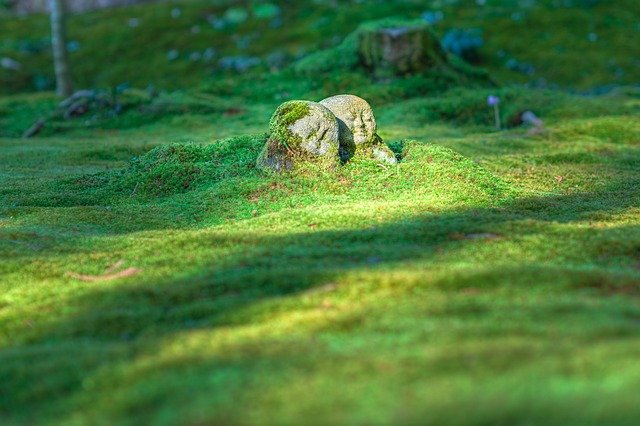 1. “Without integrity and honor, having everything means nothing.”― Robin Sharma

2. “I would prefer even to fail with honor than win by cheating.”― Sophocles

3. “No person was ever honored for what he received. Honor has been the reward for what he gave.”― Calvin Coolidge

4. “He who lives without discipline dies without honor.”― Icelandic Proverb

5. “Honor is simply the morality of superior men.”― H.L. Mencken

6. “Success without honor is an unseasoned dish; it will satisfy your hunger but it won’t taste good.”― Joe Paterno

8. “It is not titles that honor men but men that honor titles.”― Niccolo Machiavelli

10. “Leaders honor their core values but they are flexible in how they execute them.”― Colin Powell

11.“You will never do anything in this world without courage. It is the greatest quality of the mind next to honor.”― Aristotle

12. “Be honorable yourself if you wish to associate with honorable people.”― Proverb

13. “Be honest. Be kind. Be honorable. Work hard. And always be awesome.”― Wil Wheaton

14. “He has honor if he holds himself to an ideal of conduct.”― Walter Lippmann

15. “You can abandon your own body but never let go of your honor.”― Miyamoto Musashi

18. “Stand for what is right. Even if it means standing alone.”― Anonymous

19. “Honor has not to be won; it must only not be lost.”― Arthur Schopenhauer

20.  “He has honor if he holds himself to an ideal of conduct though it is inconvenient, unprofitable, or dangerous to do so.”― Walter Lippmann

22. “Nobody can acquire honor by doing what is wrong.”― Thomas Jefferson

23. “Honor is not the appendage of any social class. It is a way of life which may be freely chosen by any man or women, regardless of race, color, or creed.”― T. Braxton Woody

24. “Our own heart, and not other men’s opinion, form our true honor.”― Samuel Taylor Coleridge

25. “I love the name of honor, more than I fear death.”― Julius Caesar

26. “Let honor be to us as strong an obligation as necessity is to others.”― Pliny the Elder

27. “Honor is unstable and seldom the same; for she feeds upon opinion, and is as fickle as her food.”― Charles Caleb Colton

28. “No person was ever honored for what he received. Honor has been the reward for what he gave.”― Calvin Coolidge

29. “If honor were profitable, everybody would be honorable.”― Thomas More