Home » Lifestyle » How Bingo Developed With Web 2.0 And What To Expect From Web 3.0 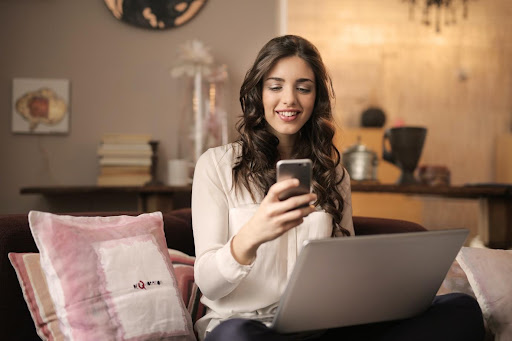 One of the biggest success stories since the turn of the millennium has undoubtedly been the massive rise in popularity of online gambling.

Global annual revenues have risen rapidly in recent years and are currently forecast to top more than $92 billion by the end of 2023.

The increase in revenue is being driven by growth in all areas of remote gambling including sports betting and online casinos.

Bingo is another major contributor to the success of the online gambling sector, with revenues increasing in all of the major markets worldwide.

For instance, gross gambling yield for the amazing game of online bingo in the United Kingdom is reporting in half year period April to September 2020 totalled £98.1m.

The UK’s success in growing its remote bingo sector can be attributed in no small part to Web 2.0, which provided a platform for the iconic game to attract millions of new players.

Read on as we take a closer look at Web 2.0’s impact on bingo and assess what may happen when Web 3.0 steps into its shoes.

In simple terms, Web 2.0 refers to a shift in how the internet works. Over the past couple of decades, Web 2.0 has completely replaced the blandness of Web 1.0.

Web 2.0 allows for online content to be viewed instantly by millions of people worldwide, thus making the internet the central hub around which society operates.

Advancements in mobile technology and Wi-Fi connectivity have broadened Web 2.0’s impact even further, creating a culture where people have become increasingly attached to their digital devices.

This seismic shift in consumer habits has been a Godsend for the gambling industry, allowing operators to transform the way they engage with people.

While Web 2.0 has been disruptive to several other major industries, it has unquestionably been a force for good where online gambling is concerned.

It is fair to say that the earliest incarnations of online bingo sites were disappointing, with limitations in functionality and connectivity making for an underwhelming gameplay experience.

Web 2.0 has transformed the landscape, providing gambling operators and game developers with the tools to create hugely entertaining bingo platforms.

The sites are super-responsive, allowing players to enjoy a thrilling bingo experience that has the power to keep them occupied for hours on end. 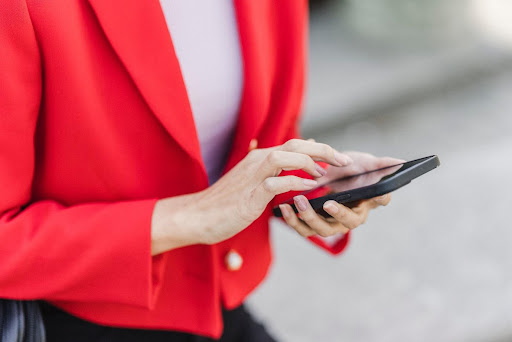 Interactive functions such as instant messaging software replicate the social element of bingo in a digital environment, making online sites even more appealing to players.

Improvements in mobile capabilities and Wi-Fi connectivity have sparked further growth in online bingo by introducing the game to a different demographic.

Once seen as a largely working-class pastime, Web 2.0 has helped bingo garner one of the most diverse audiences of any entertainment activity.

The shift from Web 1.0 to Web 2.0 unquestionably transformed most aspects of daily life, and Web 3.0 may well have even more impact.

Web 3.0 is built on the core concepts of decentralisation and openness, effectively providing far greater user utility than both previous iterations of the World Wide Web.

Although Web 3.0 is yet to have a fully standardised definition, decentralisation will be at the heart of how everything will operate.

Information will be found based on its content, meaning it could be stored simultaneously in multiple locations thus making it decentralised.

This would effectively reduce the amount of domination internet giants such as Google and Facebook have, handing much greater control to individual users.

Web 3.0 applications will run on blockchains or other decentralised peer-to-peer networks, further reducing the influence of the aforementioned digital behemoths.

Artificial intelligence (AI) and machine learning will be core constructs of Web 3.0 – each of which will help to facilitate further growth in the online bingo industry

In Web 3.0, the way that computers decipher information will be more closely aligned to humans, with natural language processing at the heart of this.

Web 3.0 will use data and algorithms to imitate how humans learn, which will serve to improve how information is interpreted to provide greater accuracy.

This will help bingo operators provide players with more personalised experiences, which will take their enjoyment of the game to another level.

The decentralised nature of Web 3.0 will also give users more control over their personal data. The days where information can be collected without consent will be long gone.

By placing users in control of their own destiny, they will no longer be subjected to manipulative marketing practices – an issue that has blighted some areas of the online gambling industry.

While Web 3.0 promises to be a brave new world, it would be foolish to think that there are no issues that need to be addressed.

Decentralisation could make licensing and regulation more difficult, particularly when it comes to knowing which country’s gambling laws would apply to bingo sites.

However, Web 3.0 should facilitate increasingly immersive online experiences that are mutually beneficial to bingo players and operators alike.