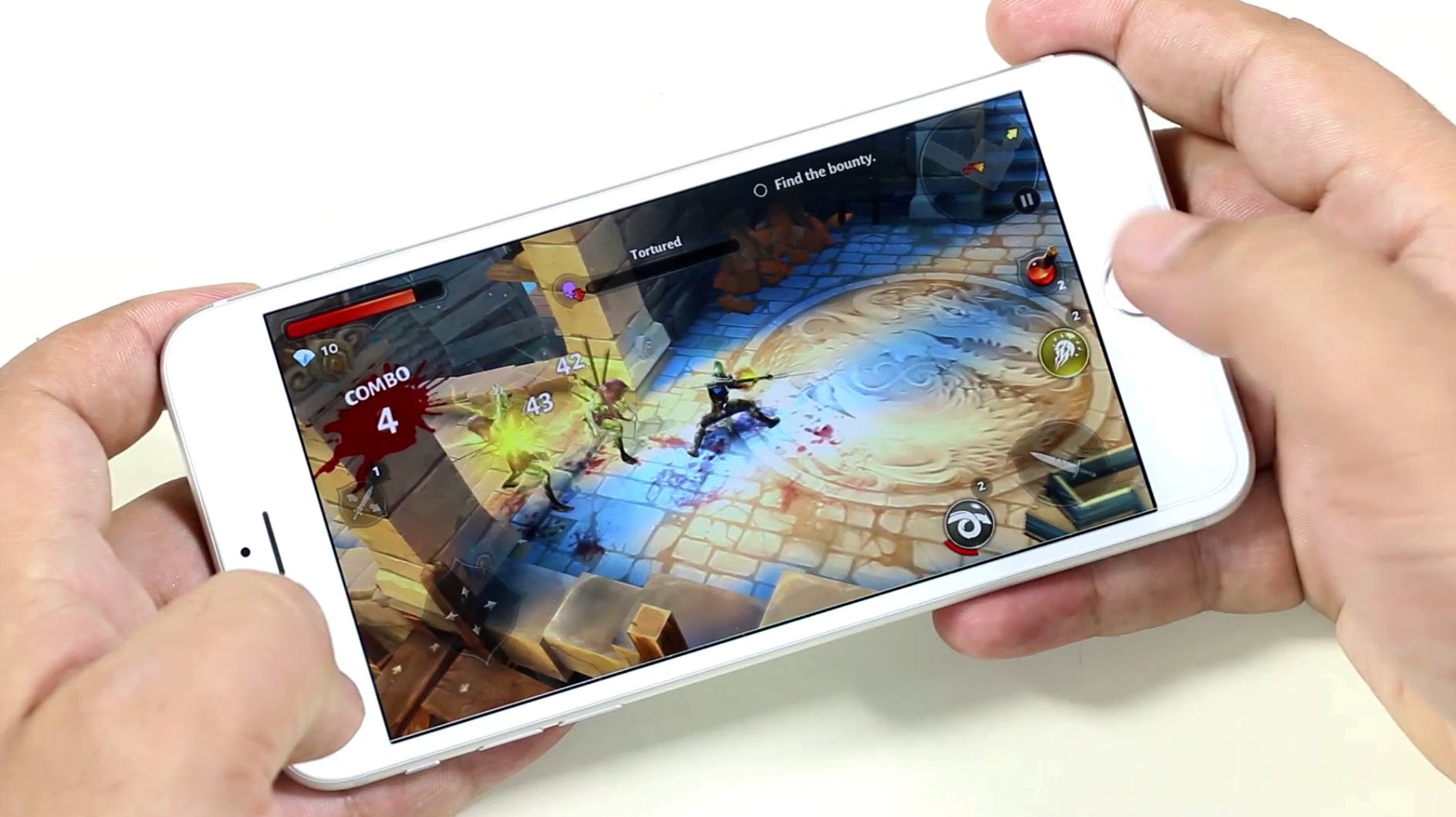 There exist many categories of IOS games with thousands of games in each category. These categories include adventurous and action games puzzle games, card and board games, strategy games and many more.

Here are some of the highly rated and most appealing games in 2018 discussed below.

It is one of the most highly rated and appealing adventurous role-playing video games. You have the opportunity to explore the world of fifteenth final fantasy.

You have to cross 10 chapters by enjoying your journey full of enchanting graphics. It is based on the story of the king who is considered as the savior to the stars. 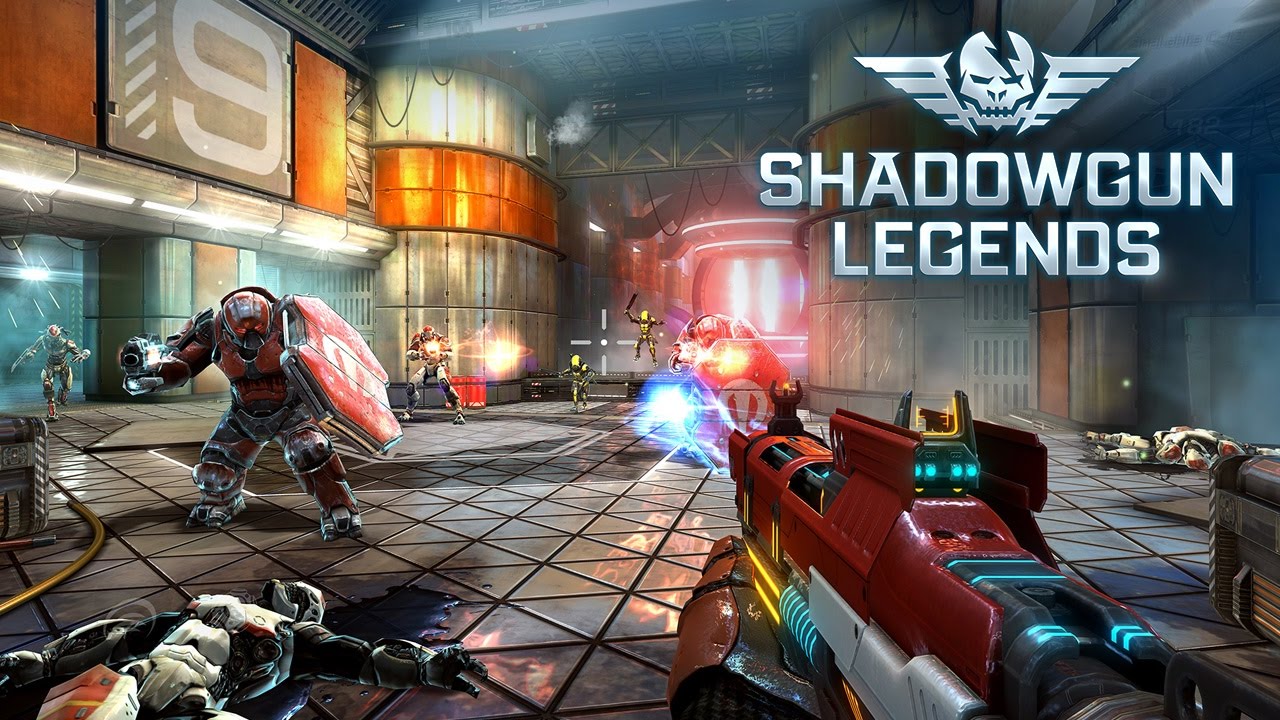 If you have a keen interest in fighting as brave and courageous soldiers and save humans, you must not resist playing shadow gun legends. You will get the opportunity to save humanity from the invasion of aliens.

You will get the chance to experience most advanced and enhanced gear systems in mobile gaming. You will get special rewards by expressing your distinct personality.

Furthermore, get chance to build your own statue in honor in the walk of fame. You would be capable to attain up to 500 lethal weapons, more than 1000 armor pieces and hundreds of fantastic cool items. 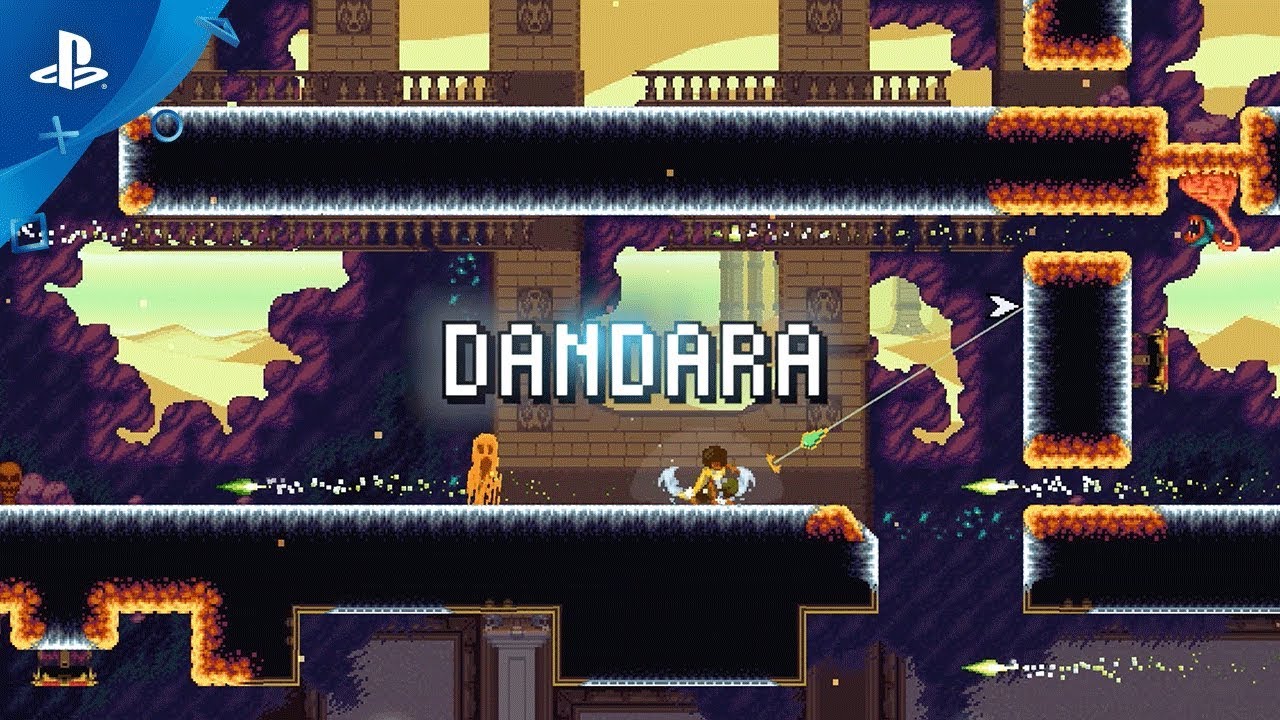 Dandara is a 2D platformer game along with Metroid Vania genre. The name of the game is inspired by the main character of the game “Dandara” who is considered to balance the directionless world and save the isolated mankind from oppressors.

Dandara will take you to the bizarre universe where you would encounter many enemies and hurdles. You will get the chance to energize yourself via base charge weapon. You will get the opportunity to explore plenty of the secrets. 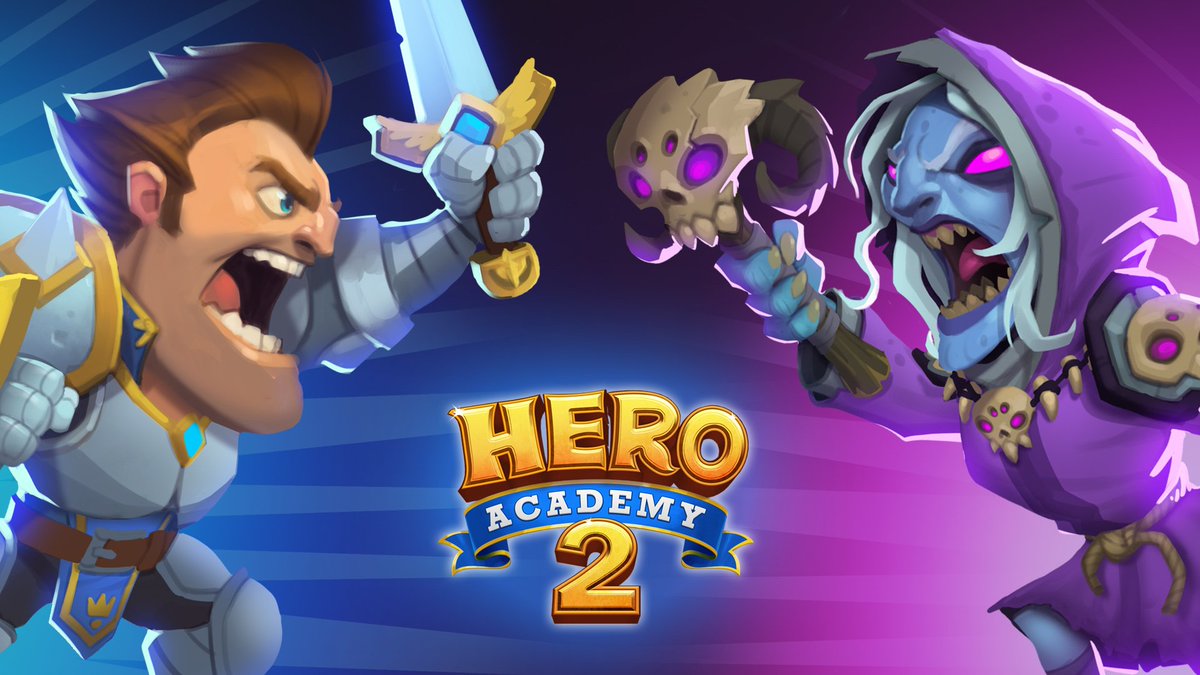 Hero Academy is back on the grounds with most enhanced features than hero academy. It is immensely popular among strategy genre.

You can experience and enjoy three features of cards, strategy, and tactics only in one game. You will have the opportunity to build your own teams and make strategies to defeat your enemy.

You will also get the chance to reach top ranking around the world by challenging people globally. 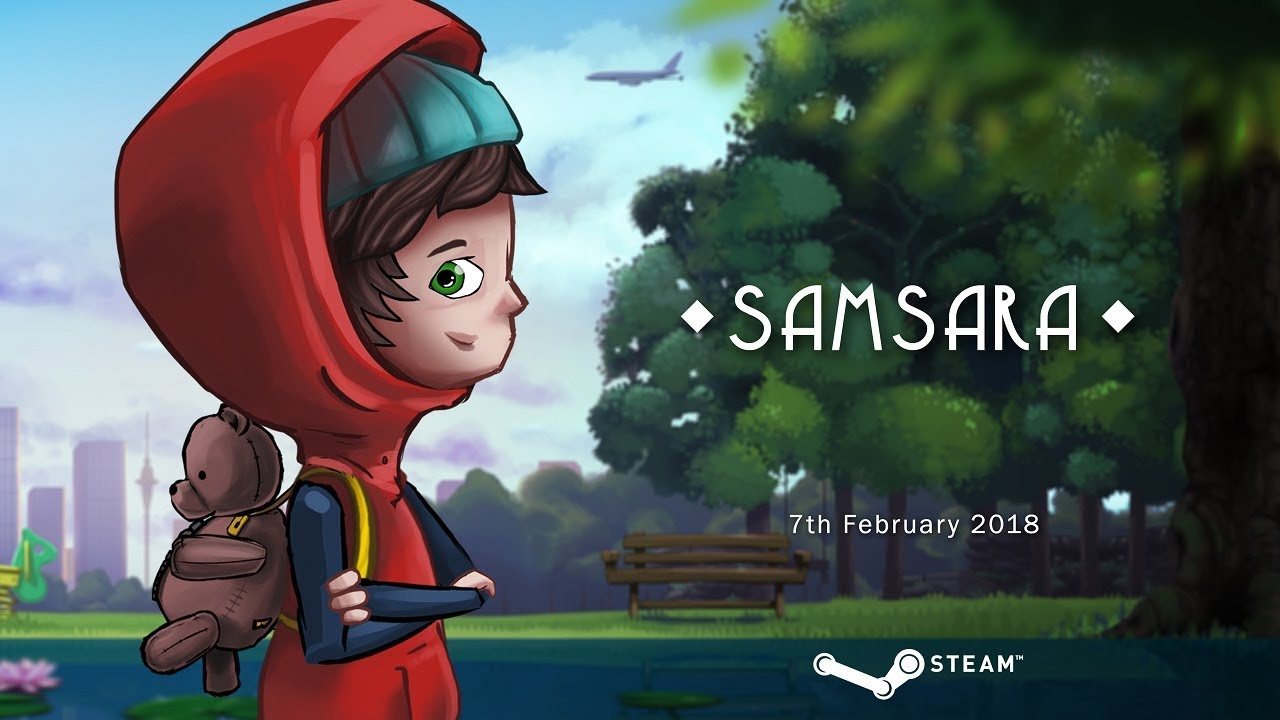 Samsara is one of the most popular games in platform and puzzle video game genre. It is the single player video game where Zee is the main character that is trapped in a dangerous place named as Samsara. You have to assist Zee in fleeing from the confusing voyage of Samsara.

Zee is shown as a small innocent kid and your role as a player would guide him to lead safely to the exit. You have to drop different blocks having various shapes in the world containing two dimensions separated by the pool of mirrors placements.

There would be six hand detailed realms containing 77 stages of reflected dimensions and player would have to search hidden “Easter eggs” in each stage.

Author: This article is written by Syed Qasim. He is working independently for Charter Spectrum. Charter Spectrum is best cable tv and internet services providing company in USA. Syed Qasim is digital marketing expert by profession. Contact us to know more about him.