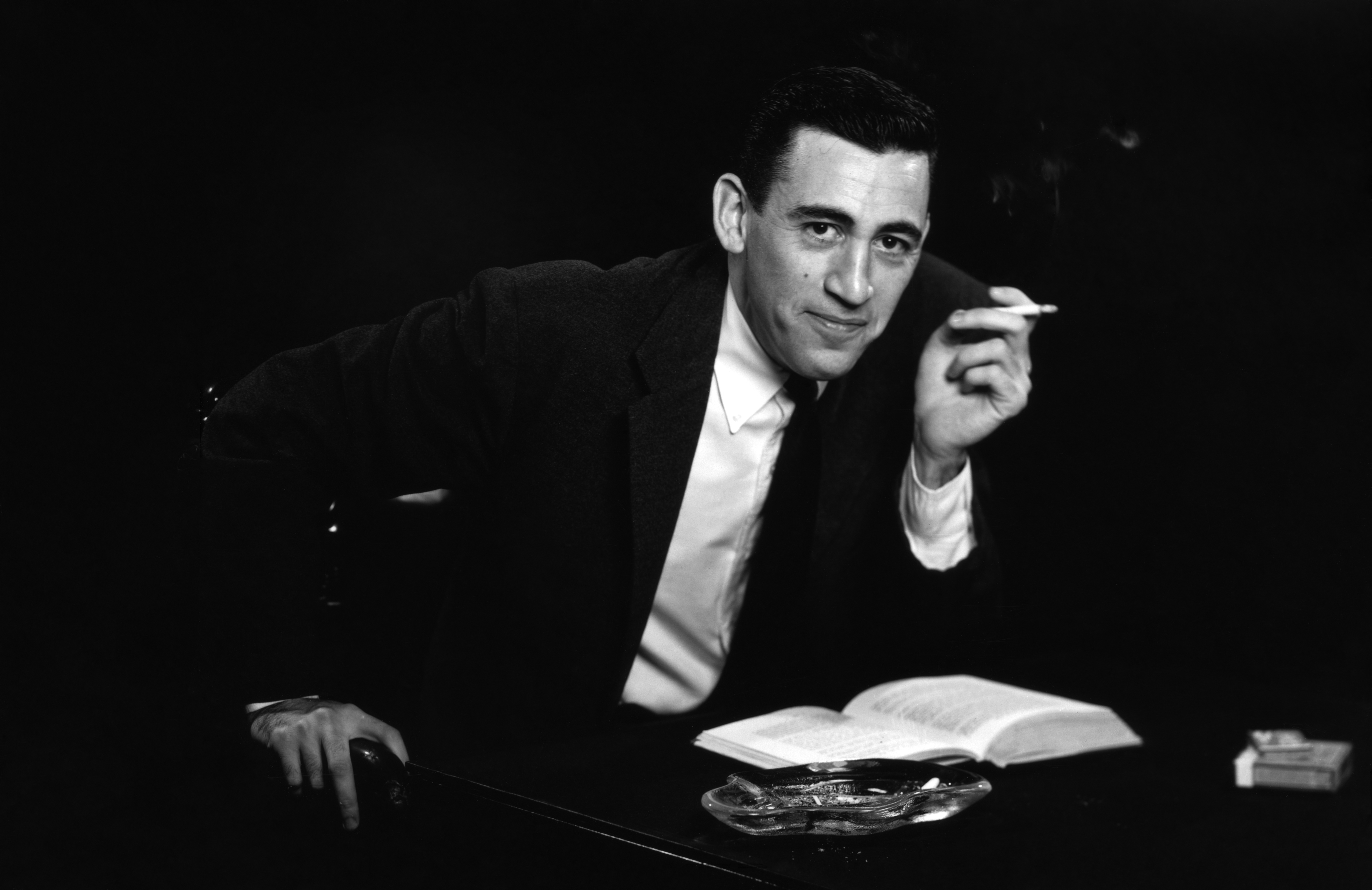 1. “What really knocks me out is a book that, when you’re all done reading it, you wish the author that wrote it was a terrific friend of yours and you could call him up on the phone whenever you felt like it. That doesn’t happen much, though.”-J.D. Salinger

2. “Don’t ever tell anybody anything. If you do, you start missing everybody.”-J.D. Salinger

3. “Among other things, you’ll find that you’re not the first person who was ever confused and frightened and even sickened by human behavior. You’re by no means alone on that score, you’ll be excited and stimulated to know. Many, many men have been just as troubled morally and spiritually as you are right now. Happily, some of them kept records of their troubles. You’ll learn from them if you want to. Just as someday, if you have something to offer, someone will learn something from you. It’s a beautiful reciprocal arrangement. And it isn’t education. It’s history. It’s poetry.” -J.D. Salinger

5. “Anyway, I keep picturing all these little kids playing some game in this big field of rye and all. Thousands of little kids and nobody’s around – nobody big, I mean – except me. And I’m standing on the edge of some crazy cliff. What I have to do, I have to catch everybody if they start to go over the cliff – I mean if they’re running and they don’t look where they’re going I have to come out from somewhere and catch them. That’s all I do all day. I’d just be the catcher in the rye and all. I know it’s crazy, but that’s the only thing I’d really like to be.”-J.D. Salinger

6. “I’m sick of just liking people. I wish to God I could meet somebody I could respect.”-J.D. Salinger

7. “I am always saying “Glad to’ve met you” to somebody I’m not at all glad I met. If you want to stay alive, you have to say that stuff, though.”-J.D. Salinger

8. “I like it when somebody gets excited about something. It’s nice.”-J.D. Salinger

9. “That’s the thing about girls. Every time they do something pretty, even if they’re not much to look at, or even if they’re sort of stupid, you fall in love with them, and then you never know where the hell you are. Girls. Jesus Christ. They can drive you crazy. They really can.”-J.D. Salinger