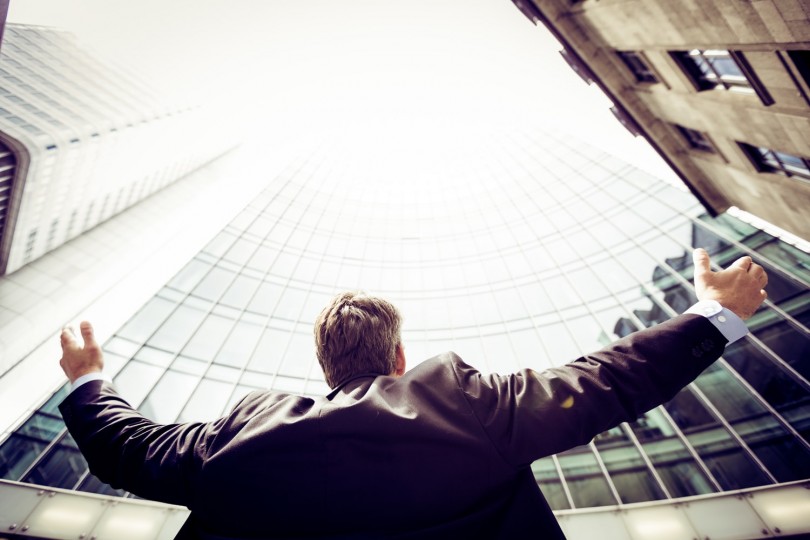 You should never expect anything coming to you easily. There is no substitute for hard work. Every person wants greatness, but only few are prepared to do hard work.

You have your hopes and dreams, ambitions and goals. It’s important to dream big. Being ambitious matters. But how serious are you about realizing your ambition?

Here Are 20 Inspiring Quotes About Realizing Your Ambition

1. “Ambition is enthusiasm with a purpose.” —Frank Tyger

2.  “The starting point of all achievement is desire.” —Napoleon Hill

3. “A man’s worth is no greater than his ambitions.” —Marcus Aurelius

5. “Without ambition one starts nothing. Without work, one finishes nothing. The prize will not be sent to you. You have to win it.” —Ralph Waldo Emerson 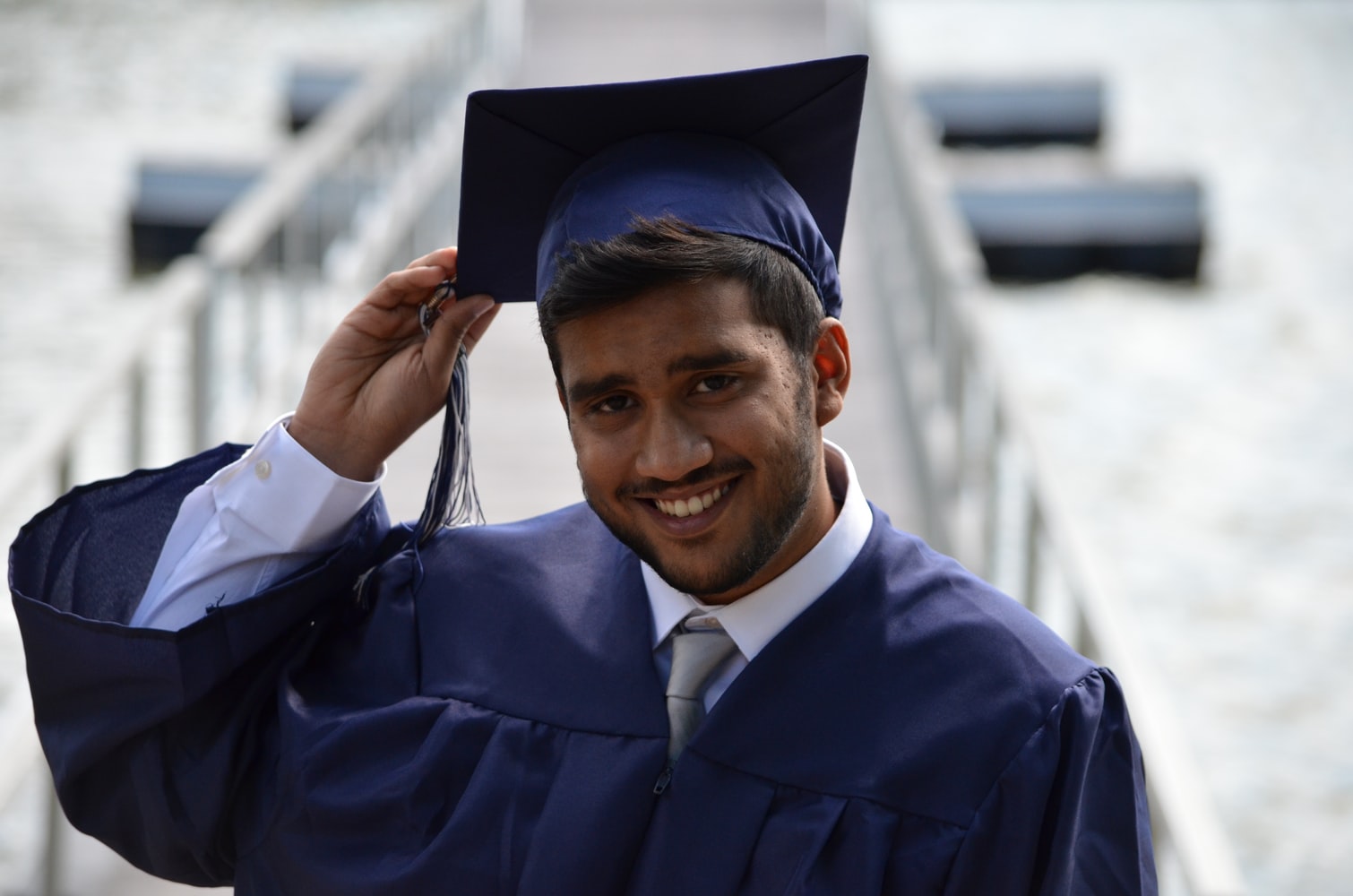 6. “Intelligence without ambition is a bird without wings.” —Salvador Dalí

7. “Ambition is like love, impatient both of delays and rivals.” – Sir John Denham

8. “A young man without ambition is an old man waiting to be.” – Steven Brust

9. “Ambition is a lust that is never quenched, but grows more inflamed and madder by enjoyment.” – Thomas Otway 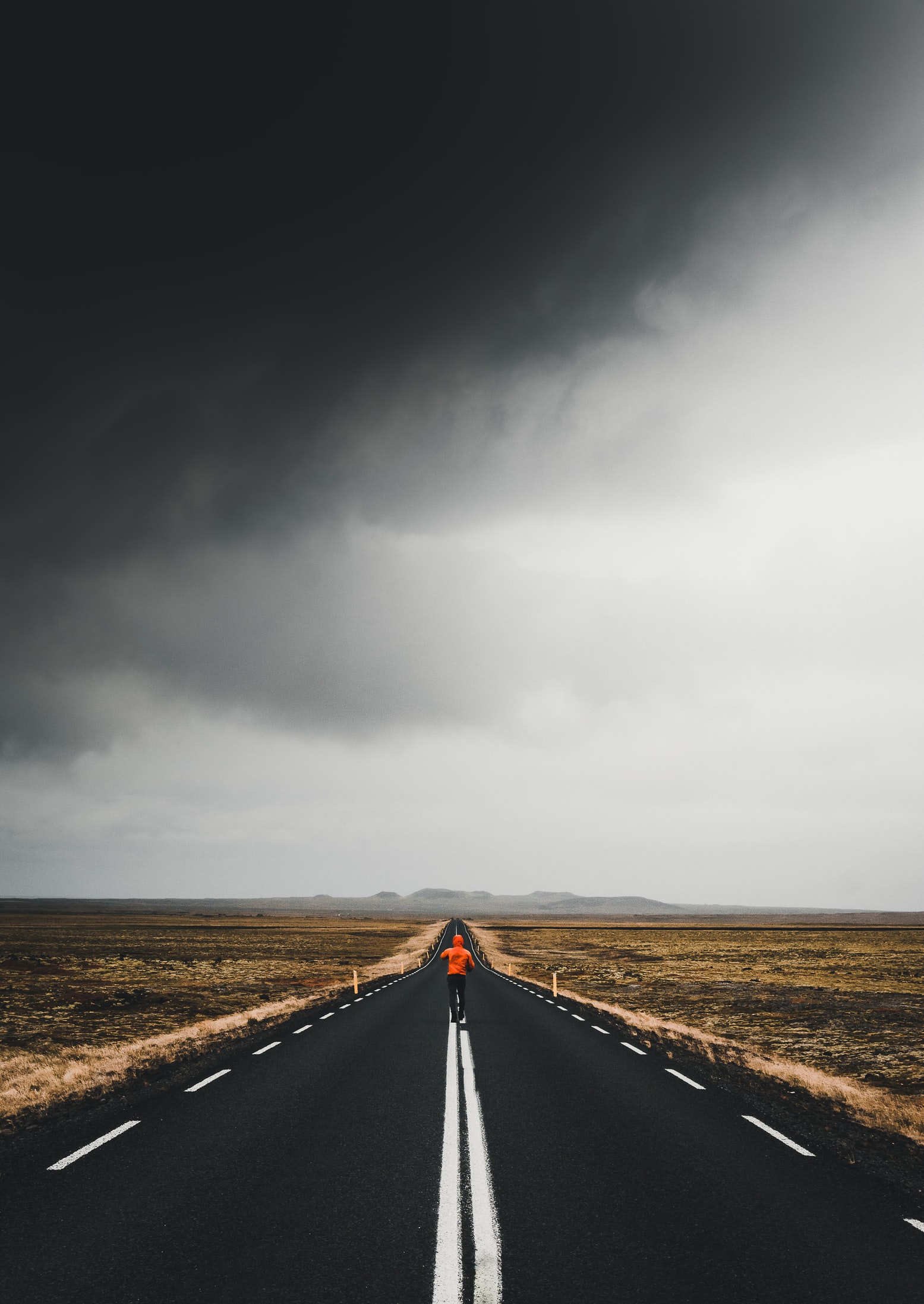 11. “I’d rather be partly great than entirely useless.” ― Neal Shusterman

12. “A man’s worth is no greater than the worth of his ambitions.” ― Marcus Aurelius Antoninus

14. “Those who are crazy enough to think they can change the world usually do.” ― Steve Jobs

15. “The difference between greed and ambition is a greedy person desires things he isn’t prepared to work for.” ― Habeeb Akande 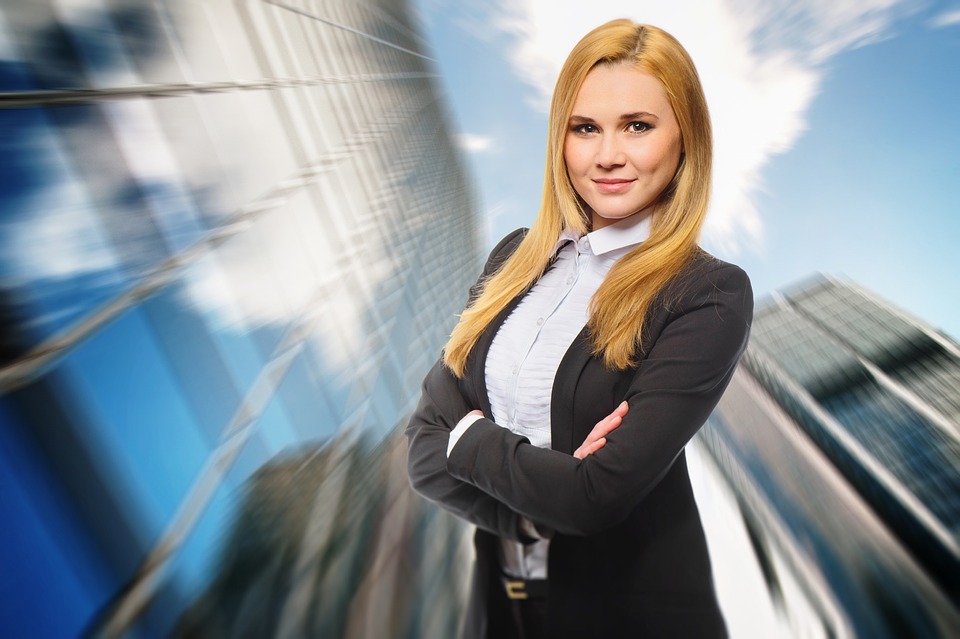 16. “If a man does not work passionately – even furiously – at being the best in the world at what he does, he fails his talent, his destiny, and his God.” ― George Lois

17. “When it comes to fighting for your dreams, be a dragon. Breathe fire.” ― Richelle E. Goodrich

18. “The possibility of the dream gives strength.” ― Lailah Gifty Akita

19.“People need not fear the unknown if they have a capablity of achieving what they need and what” ― Paulo Coelho