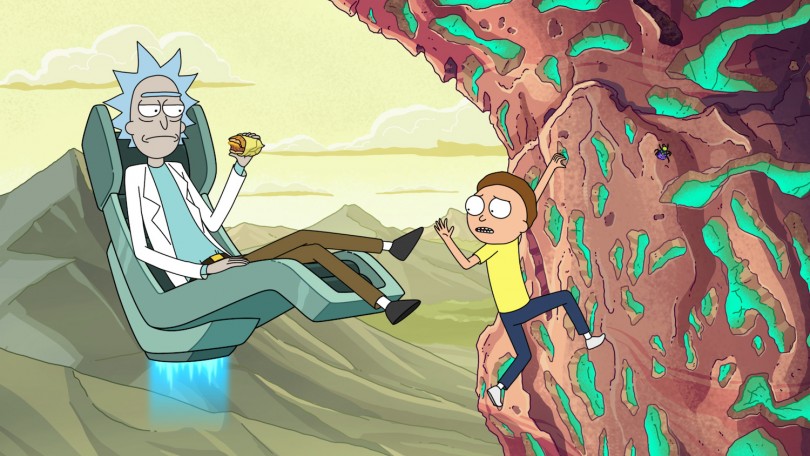 The fourth season of Rick and Morty just concluded on the Adult swim. However, patrons are waiting for it to now stream on HBO Max and Hulu.

The tales of a mad scientist and his grandson have won hearts of people and they all want to see Rick and Morty season 4.

So far the first three seasons are available on Hulu for viewing and we tell you when the fourth season would follow suit too.

When Will The Series Air?

The news that we are getting is that season 4 would be airing on the two platforms very soon. Buzz is that the series would air after five months of season finishing on the Adult swim.

Since the last episode aired on 10th may so we can expect the series to start airing from 10th October.

Is There A Difference In Watching Series On HBO Max And Hulu?

There is one major difference that exists when you watch any content on HBO Max and Hulu. On Hulu, you may easily download the episode on your mobile.

This facility is available only for the Hulu paid service subscribers at a price of $11.99 per month. However, if you watch Rick and Morty on HBO Max you cannot avail of these benefits.

Can I Watch Rick And Morty Season 4 Right Now?

Yes, you may do so from the website of the Adult swim. Apart from that you also have apps for various platforms like Apple TV, Roku, iOS, Android, etc.

However, to use these resources you would have to sign up for a cable service first. You would also have to tolerate the ads that hamper your concentration while viewing.

If you want totally ad-free content of Rick and Morty season 4 it is better if you have patience and wait for it to stream on HBO Max and Hulu.