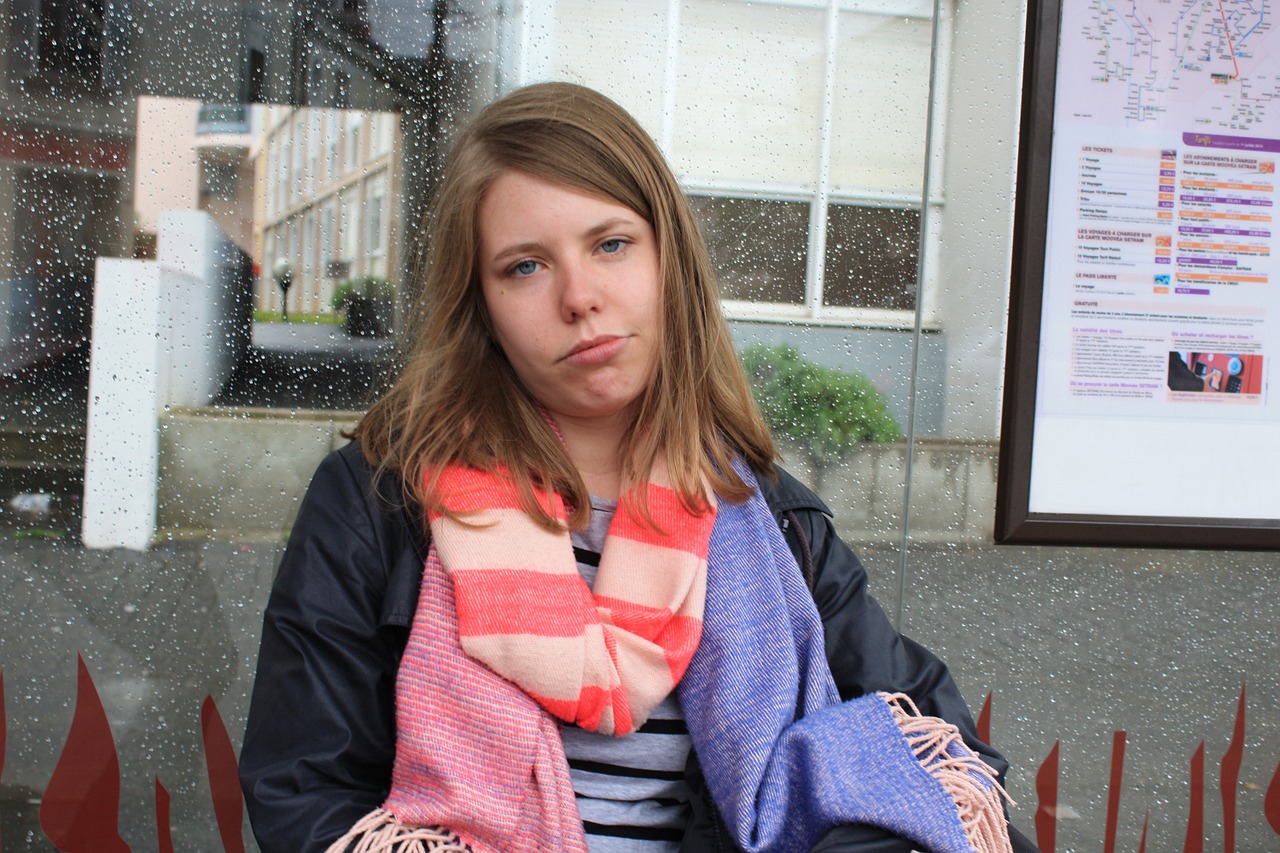 1. “Don’t cry because it’s over, smile because it happened.”-Dr. Seuss

2. “When I despair, I remember that all through history the way of truth and love have always won. There have been tyrants and murderers, and for a time, they can seem invincible, but in the end, they always fall. Think of it–always.”-Mahatma Gandhi

3, “Every man has his secret sorrows which the world knows not; and often times we call a man cold when he is only sad.”-Henry Wadsworth Longfellow

5. “I didn’t want to wake up. I was having a much better time asleep. And that’s really sad. It was almost like a reverse nightmare, like when you wake up from a nightmare you’re so relieved. I woke up into a nightmare.”-Ned Vizzini

6. “Why do people have to be this lonely? What’s the point of it all? Millions of people in this world, all of them yearning, looking to others to satisfy them, yet isolating themselves. Why? Was the earth put here just to nourish human loneliness?”-Haruki Murakami

7. “What you must understand about me is that I’m a deeply unhappy person.”-John Green

8. “They say when you are missing someone that they are probably feeling the same, but I don’t think it’s possible for you to miss me as much as I’m missing you right now”-Edna St. Vincent Millay

9. “Any fool can be happy. It takes a man with real heart to make beauty out of the stuff that makes us weep.”-Clive Barker

10. “Imagine smiling after a slap in the face. Then think of doing it twenty-four hours a day.”-Markus Zusak

11. “Tonight I can write the saddest lines I loved her, and sometimes she loved me too.-Pablo Neruda

12. “Tears shed for another person are not a sign of weakness. They are a sign of a pure heart.”-Jose N. Harris

13. “The longer and more carefully we look at a funny story, the sadder it becomes.”-Nikolai Gogol

14. “Tears are words that need to be written.”-Paulo Coelho

15. “He awoke each morning with the desire to do right, to be a good and meaningful person, to be, as simple as it sounded and as impossible as it actually was, happy. And during the course of each day his heart would descend from his chest into his stomach. By early afternoon he was overcome by the feeling that nothing was right, or nothing was right for him, and by the desire to be alone. By evening he was fulfilled: alone in the magnitude of his grief, alone in his aimless guilt, alone even in his loneliness. I am not sad, he would repeat to himself over and over, I am not sad. As if he might one day convince himself. Or fool himself. Or convince others–the only thing worse than being sad is for others to know that you are sad. I am not sad. I am not sad. Because his life had unlimited potential for happiness, insofar as it was an empty white room. He would fall asleep with his heart at the foot of his bed, like some domesticated animal that was no part of him at all. And each morning he would wake with it again in the cupboard of his rib cage, having become a little heavier, a little weaker, but still pumping. And by the midafternoon he was again overcome with the desire to be somewhere else, someone else, someone else somewhere else. I am not sad.”-Jonathan Safran Foer

16. “When God Created Mothers” When the Good Lord was creating mothers, He was into His sixth day of “overtime” when the angel appeared and said. “You’re doing a lot of fiddling around on this one.”And God said, “Have you read the specs on this order?” She has to be completely washable, but not plastic. Have 180 moveable parts…all replaceable. Run on black coffee and leftovers. Have a lap that disappears when she stands up. A kiss that can cure anything from a broken leg to a disappointed love affair. And six pairs of hands.”The angel shook her head slowly and said. “Six pairs of hands…. no way.”It’s not the hands that are causing me problems,” God remarked, “it’s the three pairs of eyes that mothers have to have.”That’s on the standard model?” asked the angel. God nodded.One pair that sees through closed doors when she asks, ‘What are you kids doing in there?’ when she already knows. Another here in the back of her head that sees what she shouldn’t but what she has to know, and of course the ones here in front that can look at a child when he goofs up and say. ‘I understand and I love you’ without so much as uttering a word.”God,” said the angel touching his sleeve gently, “Get some rest tomorrow….”I can’t,” said God, “I’m so close to creating something so close to myself. Already I have one who heals herself when she is sick…can feed a family of six on one pound of hamburger…and can get a nine year old to stand under a shower.”The angel circled the model of a mother very slowly. “It’s too soft,” she sighed.But tough!” said God excitedly. “You can imagine what this mother can do or endure.”Can it think?”Not only can it think, but it can reason and compromise,” said the Creator.Finally, the angel bent over and ran her finger across the cheek. There’s a leak,” she pronounced. “I told You that You were trying to put too much into this model.”It’s not a leak,” said the Lord, “It’s a tear.” What’s it for?” It’s for joy, sadness, disappointment, pain, loneliness, and pride.”You are a genius, ” said the angel. Somberly, God said, “I didn’t put it there.”-Erma Bombeck

19. “Why do beautiful songs make you sad?’ ‘Because they aren’t true.’ ‘Never?’ ‘Nothing is beautiful and true.”-Jonathan Safran Foer

20. “She was a genius of sadness, immersing herself in it, separating its numerous strands, appreciating its subtle nuances. She was a prism through which sadness could be divided into its infinite spectrum.”-Jonathan Safran Foer

21. “I can’t eat and I can’t sleep. I’m not doing well in terms of being a functional human, you know?”-Ned Vizzini

22. “Sadness flies away on the wings of time.”– Jean de La Fontaine

23. “Sadness is but a wall between two gardens.”– Kahlil Gibran

24. “We must understand that sadness is an ocean, and sometimes we drown, while other days we are forced to swim.”– R.M. Drake

25. “There are moments when I wish I could roll back the clock and take all the sadness away, but I have the feeling that if I did, the joy would be gone as well.”– Nicholas Sparks