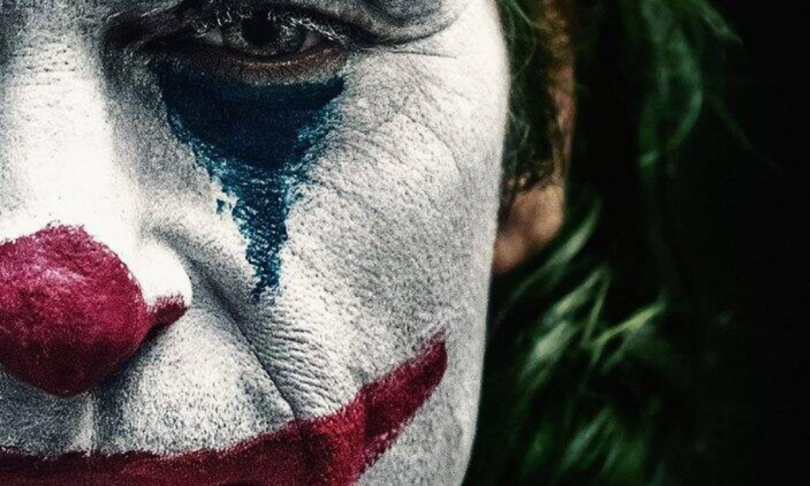 We all know what a complicated character the Joker is. Batman’s enemy has received many depictions so far, each one of them better than the other. He is the victim of capitalism, while in another, there is talk of a lack of mental healthcare.

In Suicide Squad as Jared Leto, he is a murderer and a sadist in Batman: The Animated Series. Whichever role he talks, the Clown of Crime is not shown as a good guy.

Yet, he has some interesting observations and thoughts about this world. That is how he can stand up against Batman. While Bruce Wayne playing Batman is a quiet and reserved person, the joker is noticeable as a chaotic and rather loud person.

With his humorous comments, you can quickly call Joker The Quoter. If you do not believe us, check out the 50 The Joker quotes we have compiled from his various movies. These quotes showcase his humor, opinion of the world, and masterpiece wit.

You may not be a fan of the Batman comics or movies, but it is a given that you would know who the joker is. His smile sends shivers down people’s spine though he is a bad guy because the world was cruel and made him like that.

Joker never fails to fascinate the audience. He is the greatest comic villain created till now. As one of the most prominent criminals that operate within Gotham City, the Joker utilizes Batman’s weaknesses and works on pushing him up to his limits.

Even though Batman has sworn never to kill, The Joker forces him to do so. Here are some wonderful The Joker quotes which we have collected from multiple sources and would tell you about Joker and his real character. 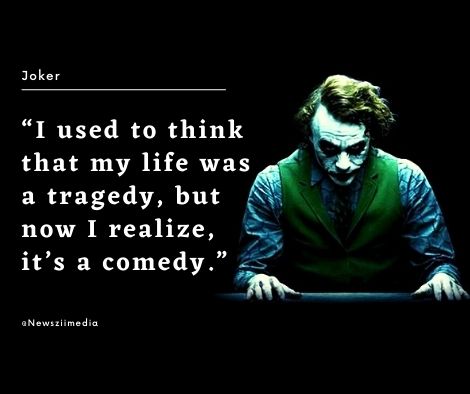 2. “All I have are negative thoughts.”

3. “Have you seen what it’s like out there, Murray? Everybody just yells and screams at each other. Nobody’s civil anymore! Nobody thinks what it’s like to be the other guy.”

6. “ I’ve got nothing left to lose. Nothing can hurt me anymore. My life is nothing but a comedy.”

7. “But, you know, this stuff, the lights, the show, the audience, all that stuff, I’d give it all up in a heartbeat to have a kid like you.”

8. “Everybody is awful these days. It’s enough to make anyone crazy. If it was me dying on the sidewalk, you’d walk right over me. I pass you everyday and you don’t notice me!”

9. “For my whole life, I didn’t know if I even really existed. But I do, and people are starting to notice.”

11. “The worst part of having a mental illness is people expect you to behave as if you don’t.”

12. “My mother always tells me to smile and put on a happy face. She told me I had a purpose: to bring laughter and joy to the world.”

14. “What do you get when you cross a mentally ill loner with a society abandons him and treats him like trash? You get what you fuckin’ deserve!”

20. “I think I felt better when I was locked up in the hospital.”

24. “April sweet is coming in, let the feast of fools begin!”

25. “Maybe we can share one. You know, they’ll be doubling up, the rate this city’s inhabitants are losing their minds.” 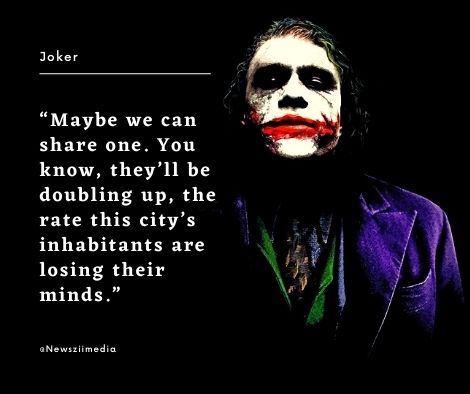 “27. ‎Introduce a little anarchy. Upset the established order, and everything becomes chaos. I’m an agent of chaos…”

29. “We stopped checking for monsters under our bed, when we realized they were inside us.”

30. “You have nothing, nothing to threaten me with. Nothing to do with all your strength.”

39. “I think I felt better when I was locked up in the hospital.”

40. “Tell me something, my friend, have you ever danced with the devil in the pale moonlight?”

41. “Some people want to see you fail. Disappoint them!”

42. “You can’t sell dreams to someone who has walked through nightmares.”

43. “A little louder, lamb chop. I think you may have a collapsed lung. That always impedes the oratory.”

44. “Don’t let anyone ever make you feel you don’t deserve what you want.”

45. “If you make decisions based upon people’s reactions or judgments then you make really boring choices.”

46. “I know the voices in my head aren’t real, but sometimes their ideas are absolutely awesome.”

47. “The only sensible way to live is without rules.” 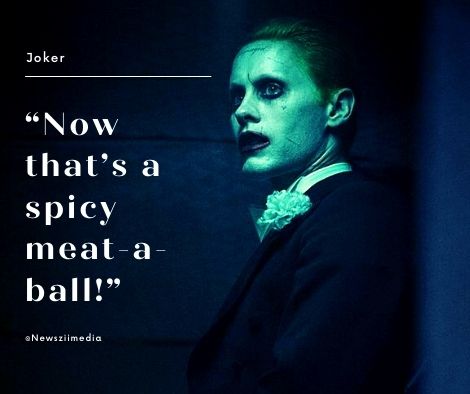