If you are one of those people who find world history intriguing, you’re  surely going to love this incredible collection of vintage photos.

Scroll Down For The Oldest Footage Of Paris Video

Check out these 22 rare historical photos that will show you famous events in a different light. 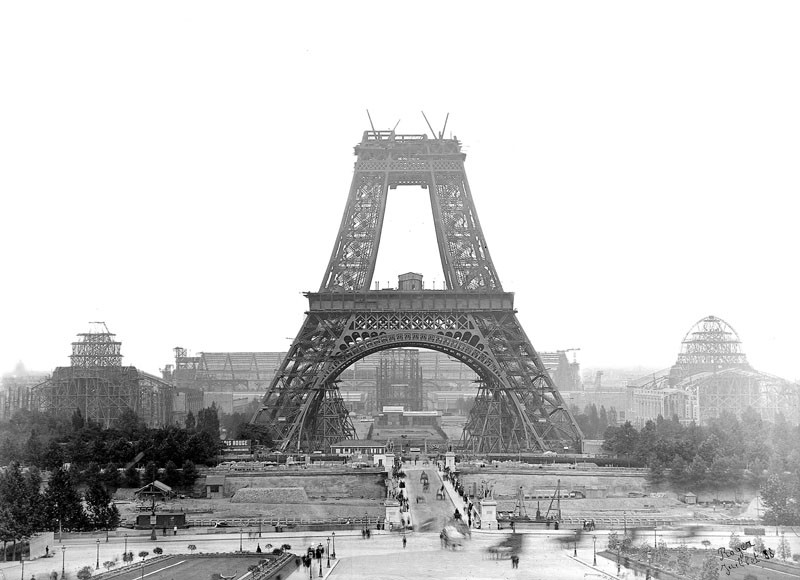 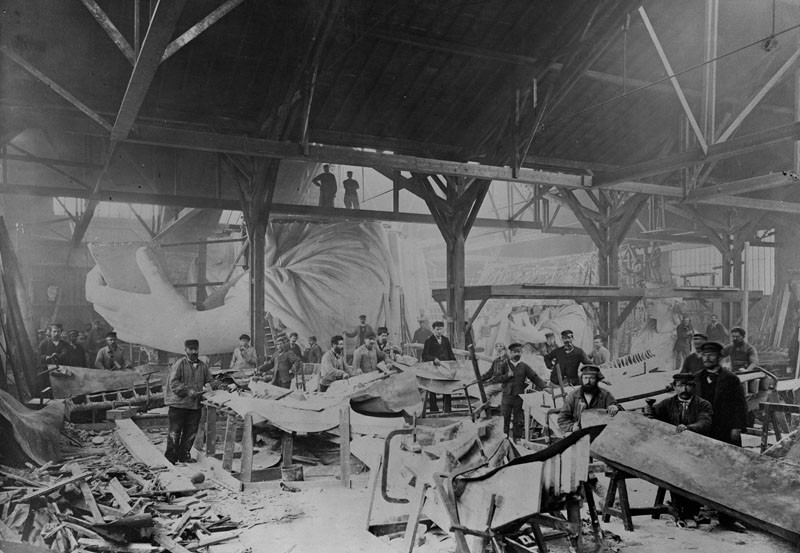 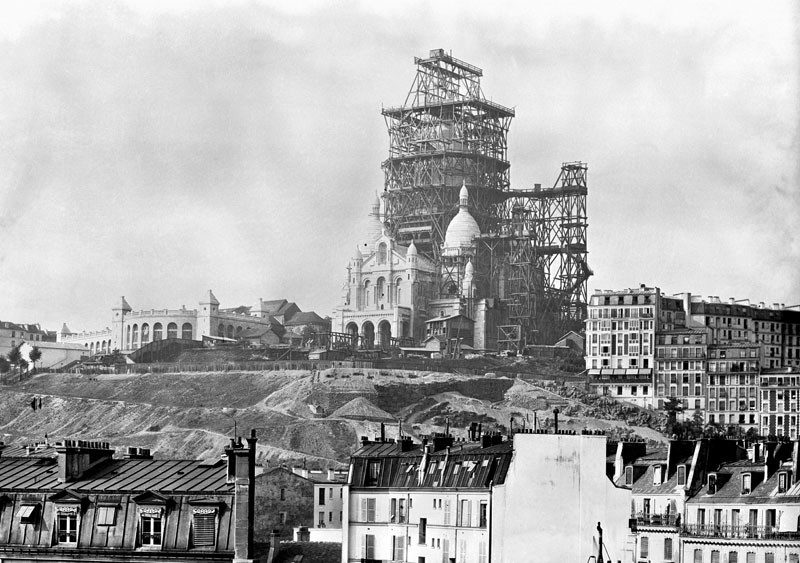 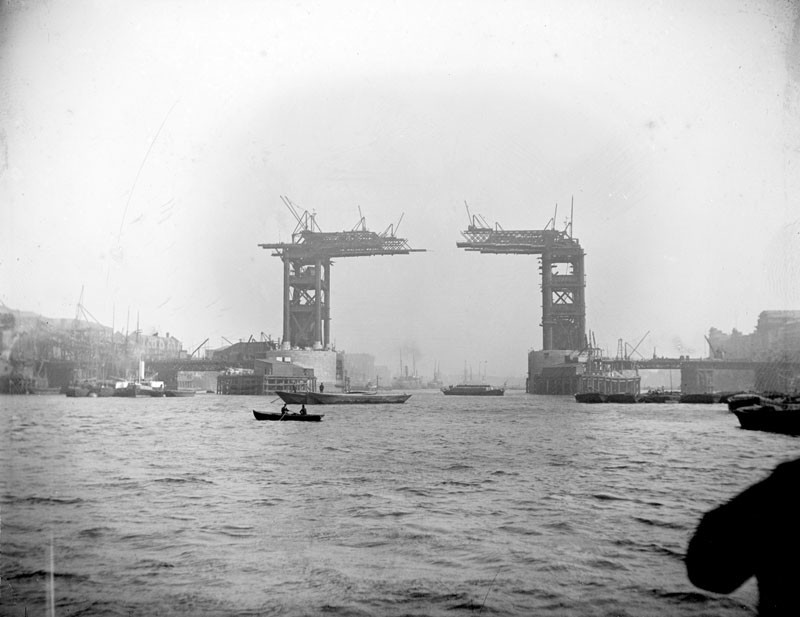 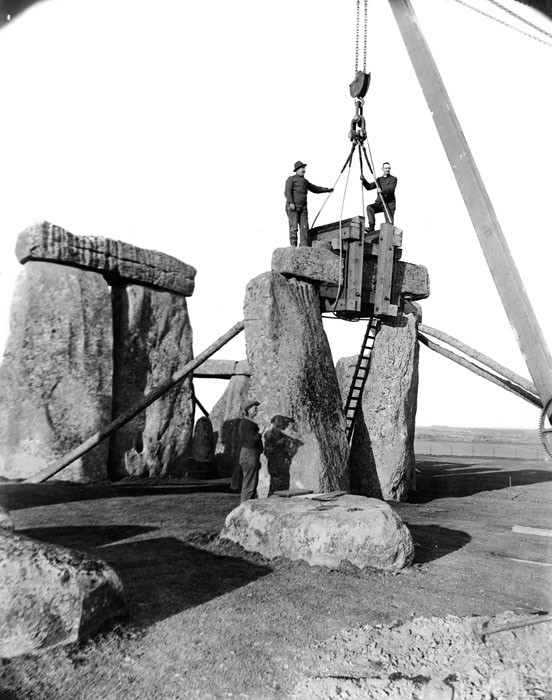 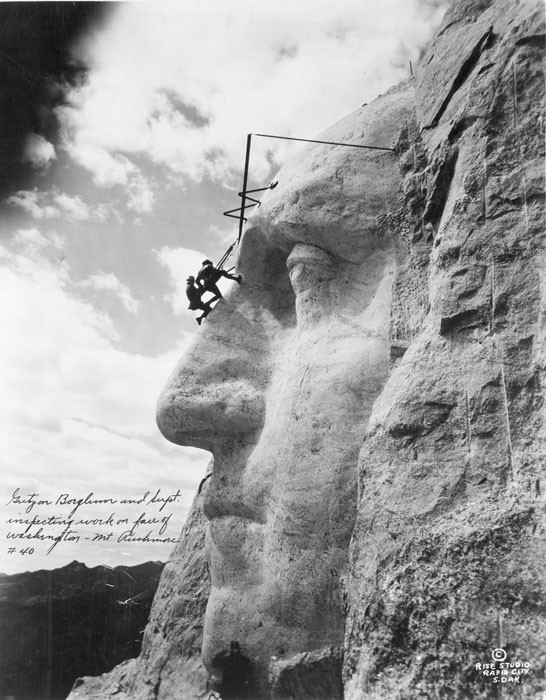 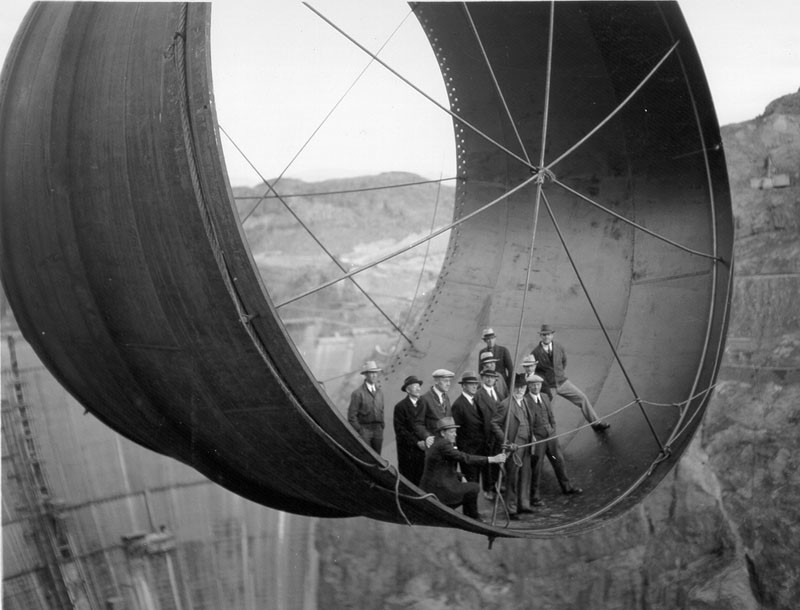 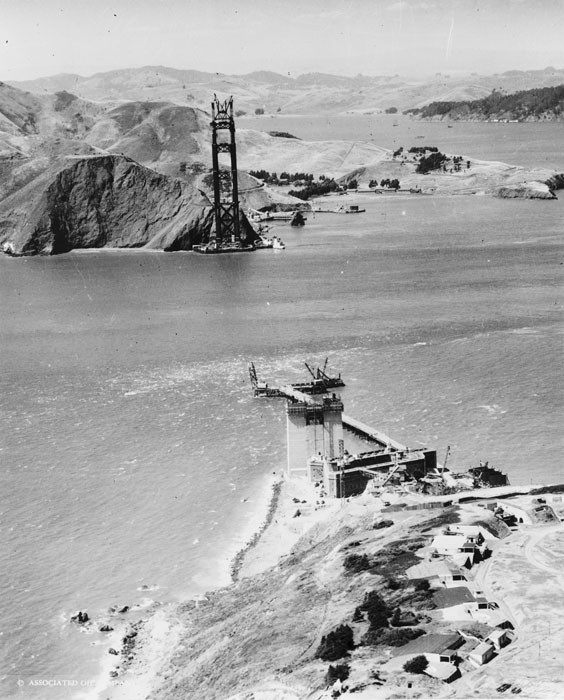 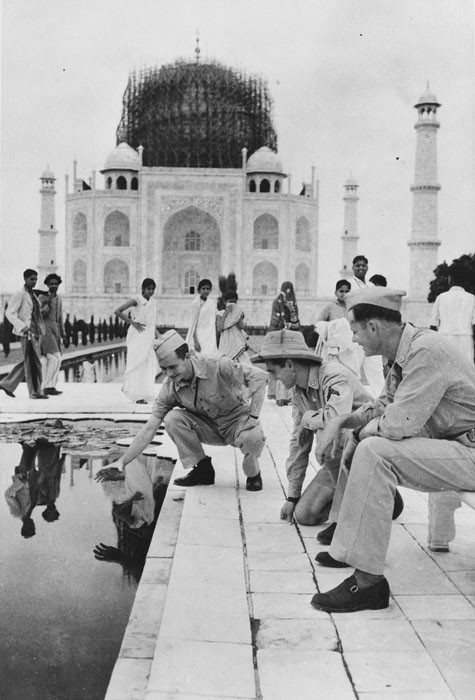 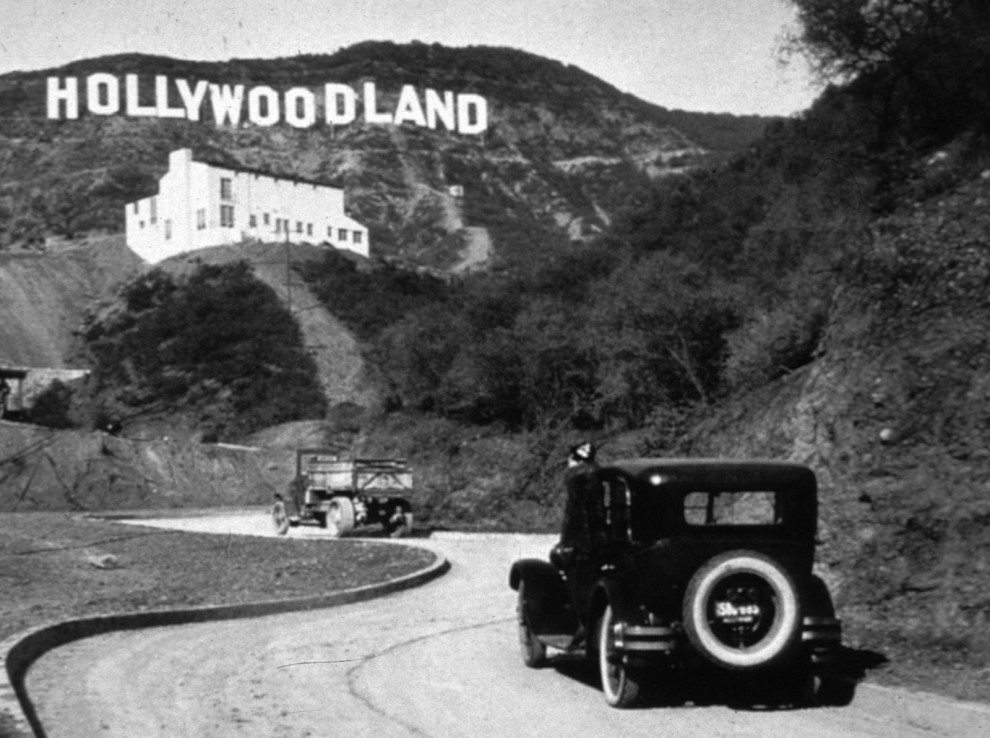 12. Australia’s Sydney Opera House in the early stages of its construction in 1973. 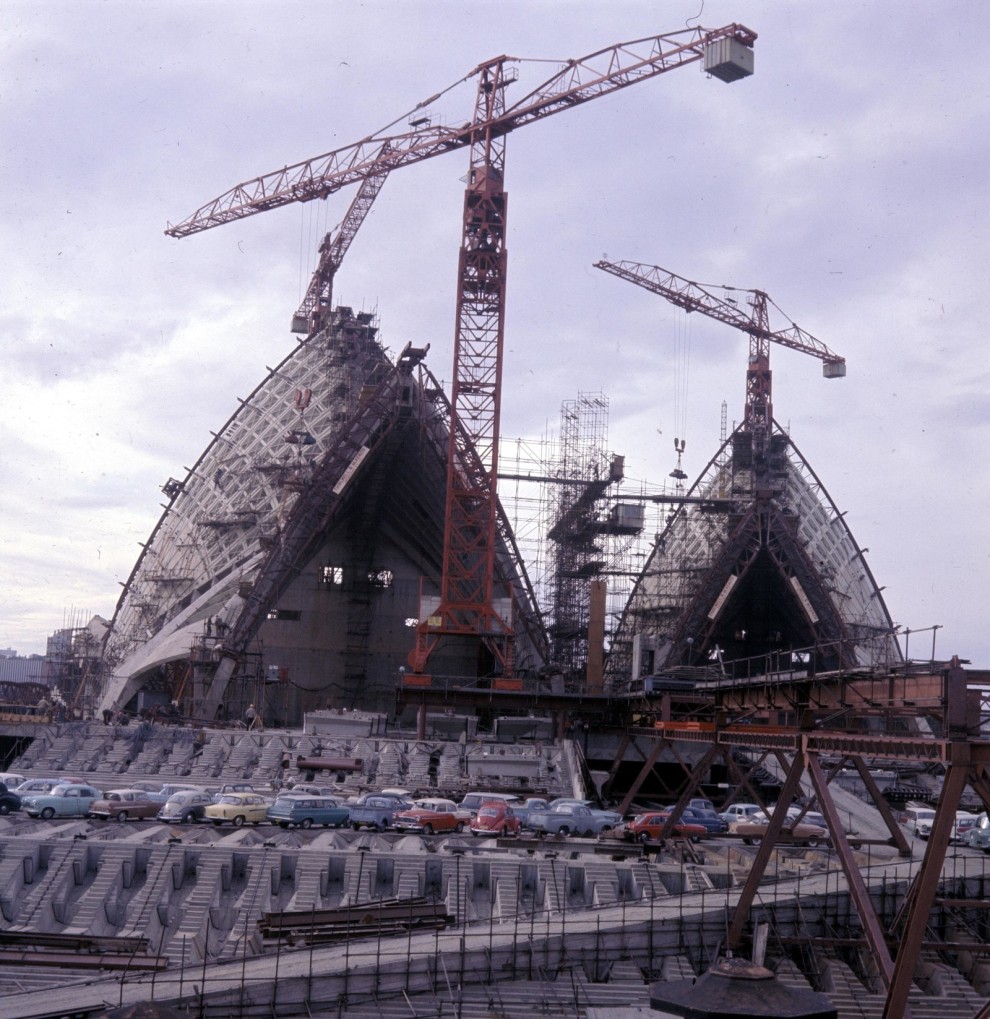 13. The World Trade Center begining to rise over New York City in 1971. 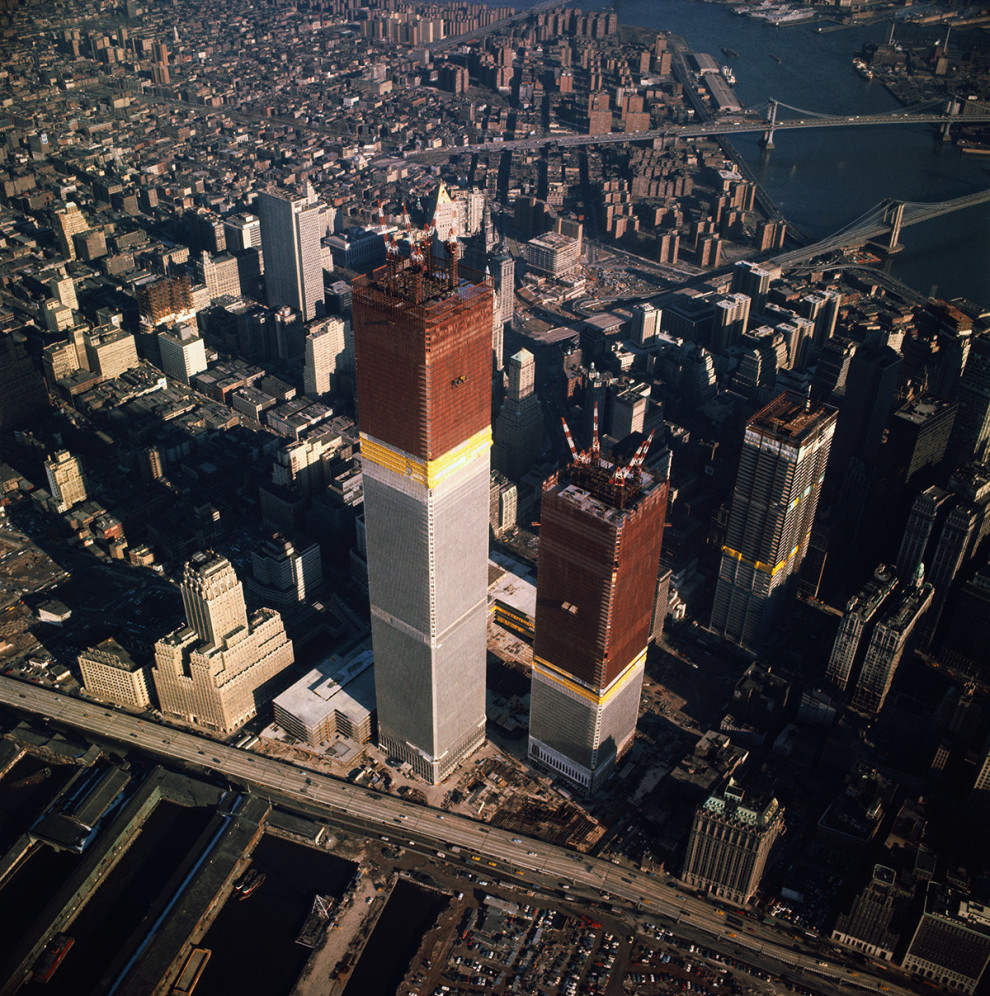 14. The Statue of Liberty’s left arm being constructed in Paris during the winter of 1882.

15. The scorched aftermath of a B-25 bomber crash into the side of the Empire State Building. 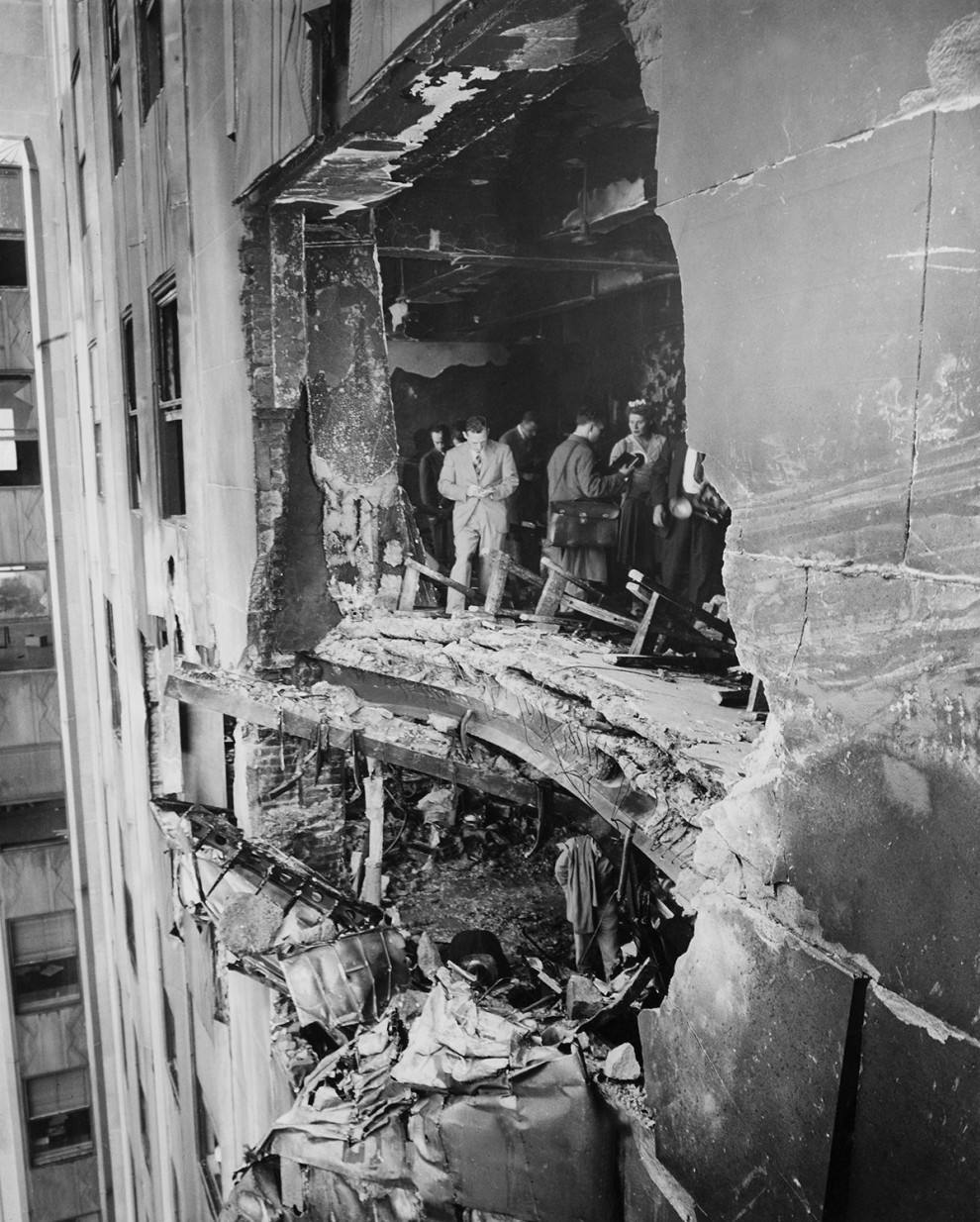 16. A Japanese man sailing a junk with Mount Fuji looming in the background, circa 1890s. 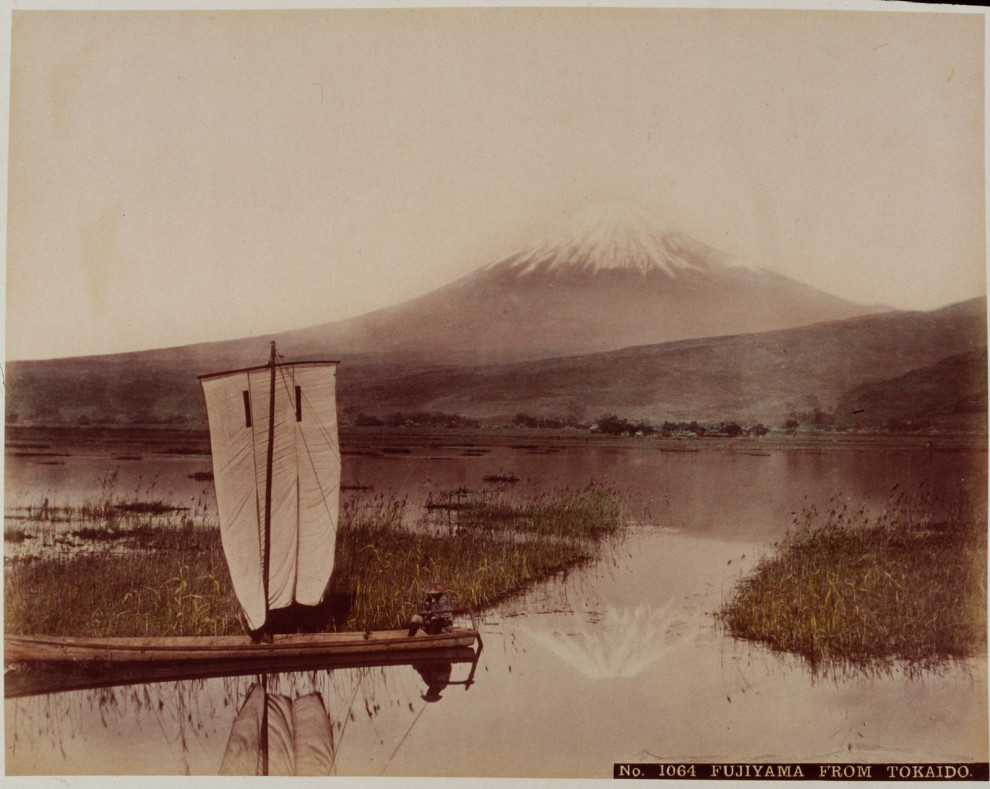 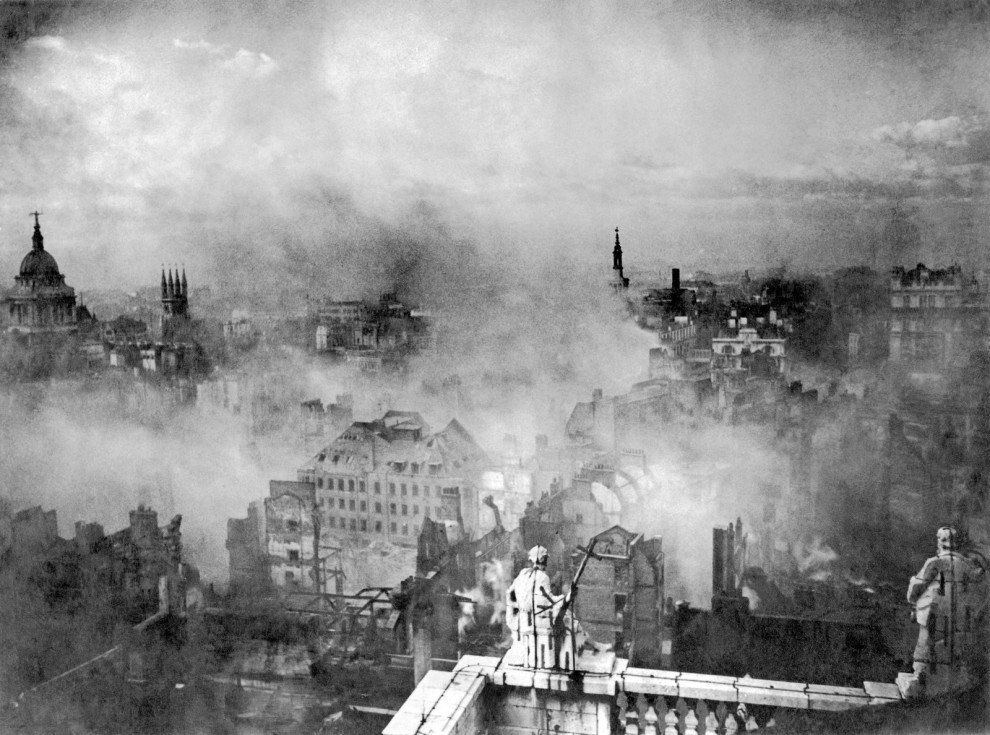 18. Victory fireworks lighting up Moscow’s Red Square after the end of World War II was declared

20. A Hooverville encampment in New York City’s Central Park, where many lived during the Great Depression.

21. The Madison Square Garden arena under construction in New York City during 1966. 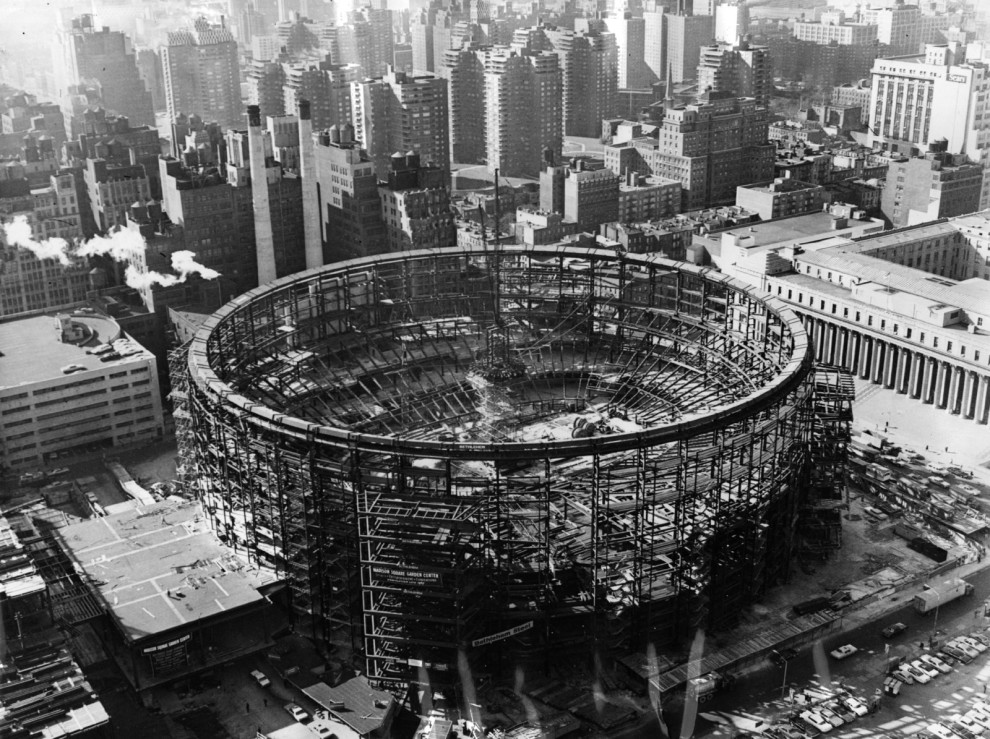 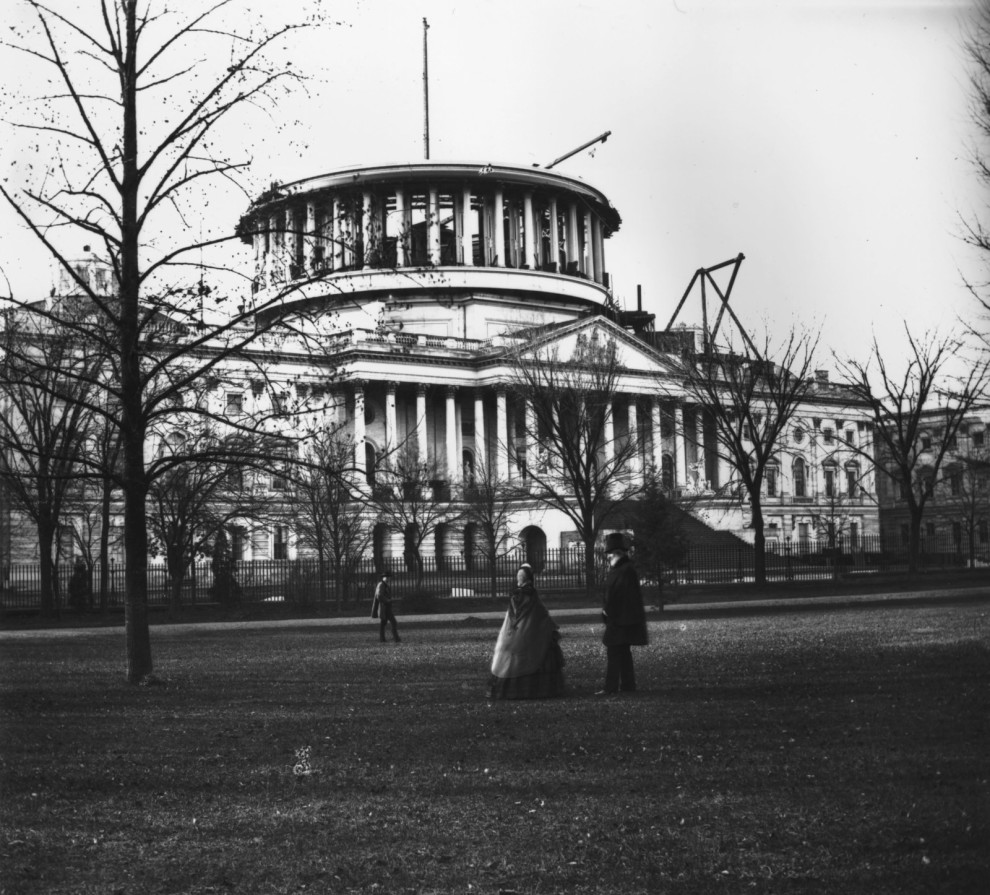