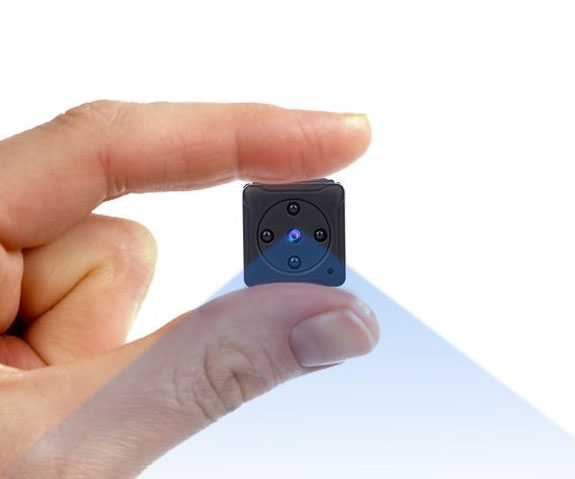 Many people who are bothered about the lack of security in their homes and workplaces are inclined to think that by installing security cameras, all their fears would be addressed.

However, what most people also don’t know that there can be quite a few problems in installing and maintaining a surveillance system, which unless put right would render the expense and the effort useless.

Some of the common problems that users face and how to overcome them: 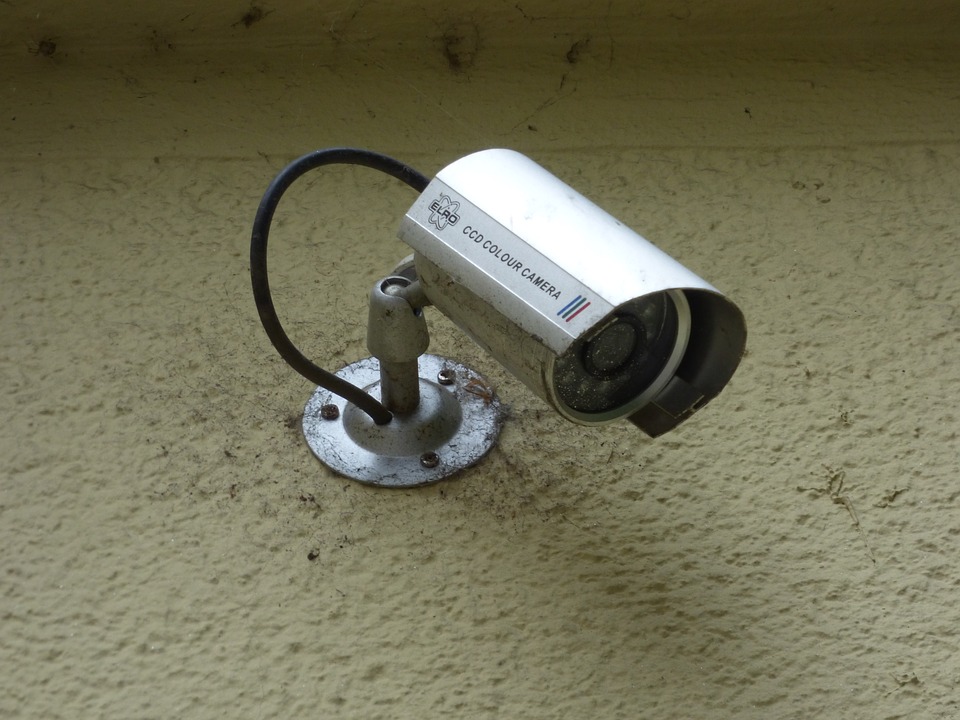 Many people buy separate components from manufacturers to save money. However, it may often turn out that the different components may just not be compatible with each other.

To prevent this from happening, you should ideally buy everything from the same supplier after confirming the compatibility of the components.

Though you will end up spending a little more, you will have the confidence that the system will work as it is intended and the different components will not clash with each other.

When you purchase new business security systems Philadelphia that streams the video feed from the IP cameras, you need to change the default pass-codes immediately after installation.

Failing to do so can leave you open to the danger of unauthorized people accessing your private video feed.

To counter this, you should use passwords that are not only unique but also difficult to hack through the use of brute force techniques or guesswork based on publicly available information.

3. Incomplete Coverage Of The Surveillance Cameras 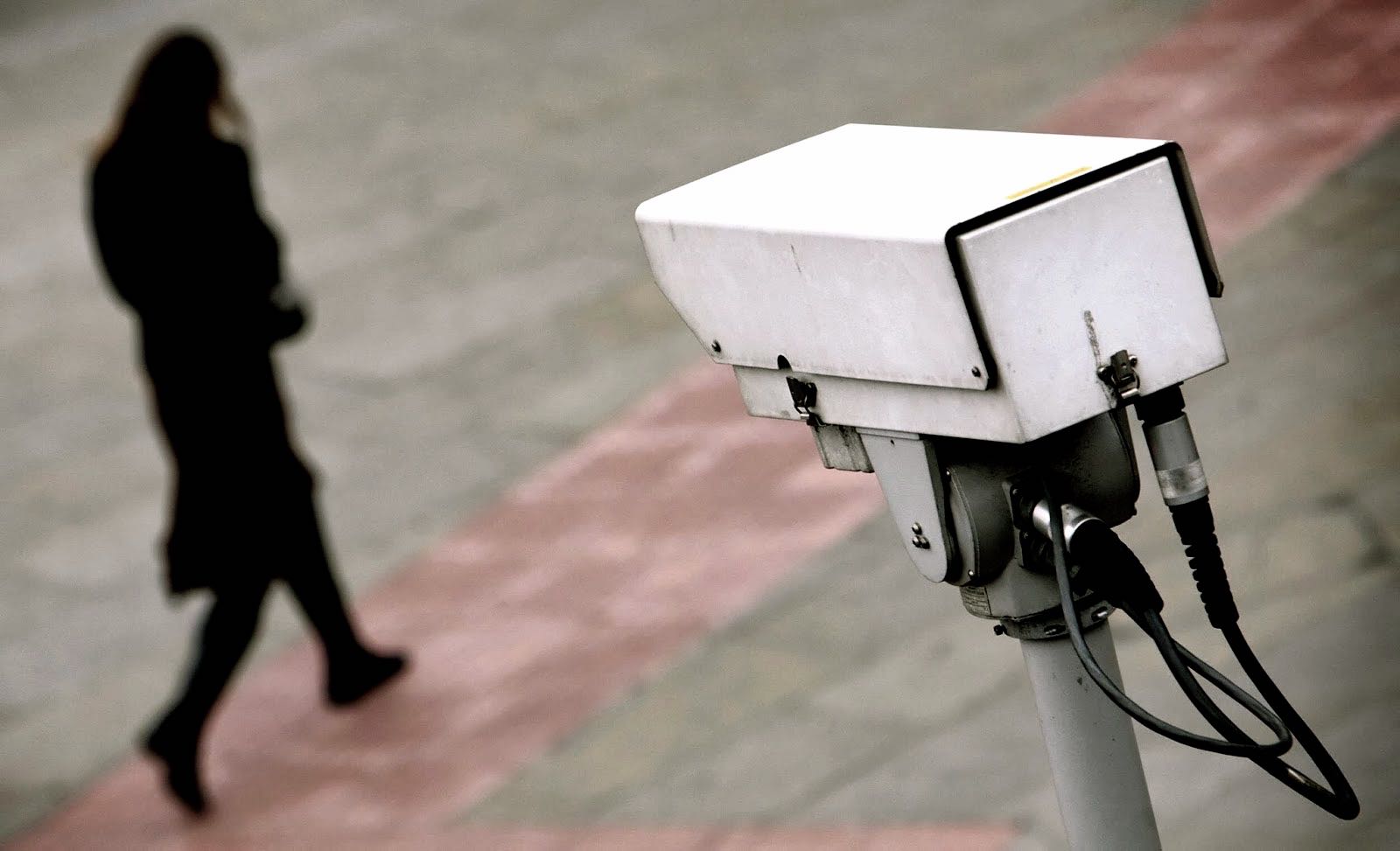 Many people try to save on costs by buying less than the ideal number of cameras required to monitor the entire area to ensure complete security.

Even the best surveillance equipment in the world will be of no use if the coverage limitation can be exploited by clever burglars to enter your premises.

To work around this, you should purchase the number of cameras required to cover all the vulnerable parts, including entrances, exits, and windows.

Mounting the cameras high enough to have a wide angle of coverage as well as using alarms on all accessible doors and windows will help to secure your premises better.

4. Systems That Are Too Sensitive And Raise False Alarms

Electronic surveillance systems are extremely prone to false alarms, typically set off by moving branches of trees, small animals like rats and squirrels or birds flying too near the alarm sensors.

False alarms can also happen due to improper installation or system malfunctions. To work around this problem, you can decrease the sensitivity of the sensors in such a way that only the movement of a large mass like a human body will set it off not a passing cat.

Also, you can mask certain areas like a tree so that the movement of its branches does not set off the alarm.

For surveillance systems to work optimally, you should first buy a reliable, durable, and integrated system and then get it installed by professionals who will know how to cover the area properly, secure the data stream, and set the sensitivity to prevent false alarms.