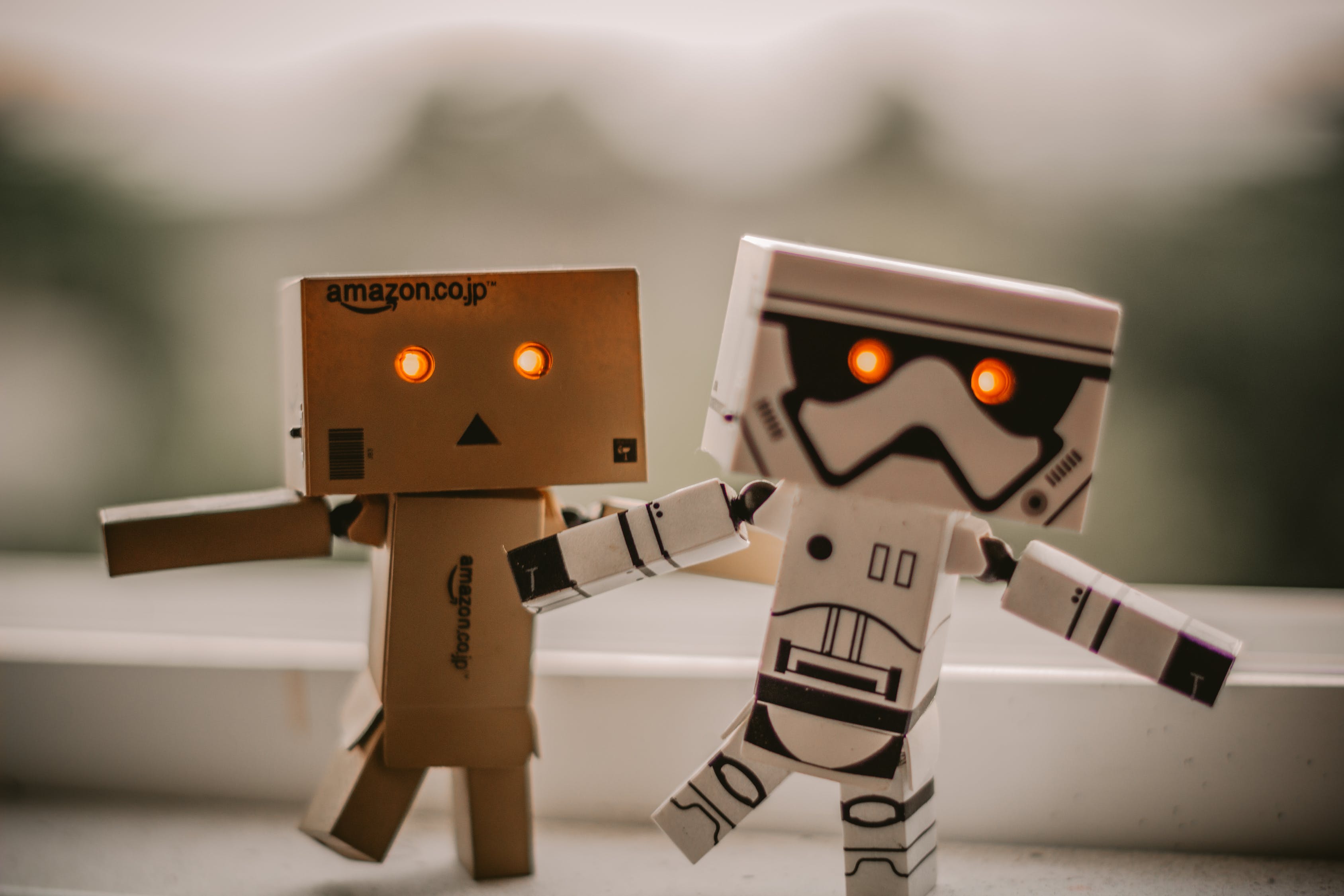 Each and everyone knows more about the definition of Slip Rings. You can find below the information on the working process of a Slip ring. First, you need to know that there are two basic components that are made with a Slip ring: brush contact and a metal ring.

While the brush rotates and if the rings are still stagnant and vice versa then there won’t be any differences while it operates with less than 150 RPM speed. Please be aware that depending upon your device requirements, the number of rings or tracks or brushes can be utilized in Slip rings.

Even they are correlated with the axis or shaft to improve the usage of the slip ring. A few of them are protected from other elements (which may cause malfunction), moisture and dust by making them contain within the housing for best results.

Multiple pair of Slip rings is made of Silver graphite or Copper graphite which are the best one to make the rubbing very fast of rotating metal ring (against outside surface area). The most important part is to rotate the assembly portion, by maintaining the proper electrical connection.

The brushes are riveted to nylon arms and allowed to pivot at the rivet. Most of the brushes will also depend on brush arms. For product assurance, both arms and brushes should be allowed to rotate simultaneously. Although typically one brushes pair per ring, amperage requirements may necessitate the use of four or even more pairs per circuit. 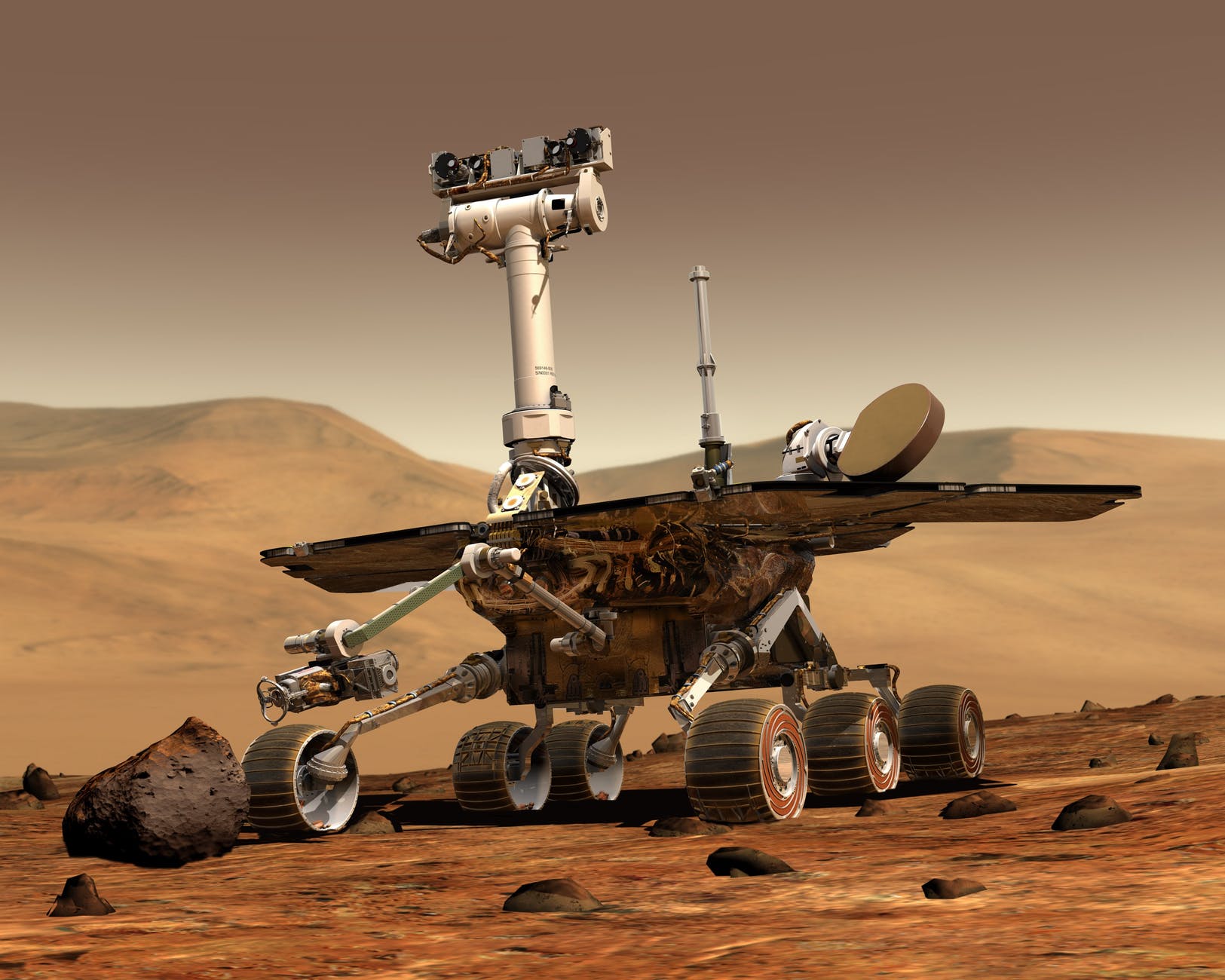 Most probably, the ring should be made of metal with electrical conduction feature (coin or plated silver or even brass), so that it can mount on the center shaft (which is used for insulation from other kinds of metals). You can make of any sort of phenolic plastic or non-conductive material or nylon as an Insulation Material, which is used in-between the shaft and rings.

The connection between the ring and brush will be made working by use of electrical current when the ring turns. The electric circuit is connected with a set of wires from the rings and brushes.

Slip Rings are used for injecting resistance to rotor windings instead of transmitting power especially for AC induction motor (which is also called Wound Rotor motor). Three slip rings which are made of copper alloy or copper should be used to mount on the Motor Shaft. It is connected any one of the phases of rotor windings (most probably within any of three phases).

A resistive device (like rheostat) is directly connected from a slip ring brush (which is made of graphite). The brush should maintain consistency with contacting the rings to transfer the proper resistance to rotor windings while the slip ring turns with the rotor.

By doing so, the stator current will be more connected with the rotor current with the help of rotor windings. The result will be very effective from using a low current to yield higher torque production. Only for motor start-up, the slip rings are used. If once the motor reaches its maximum operating speed then the motor will act as a Standard AC Induction.

An electromechanical device which has the ability to transmit signals and power from shaft to a 360-degree rotating structure is called Slip Ring Connector. It can also be used to transfer computer signals, digital audio or video, a sensor signal, current, thermocouple, and tiny voltage from any sort of rotating device.

The most challenging factors are for any users to select the best Slip ring connectors for their device. It is commonly known as a precious part, but while checking its internal structure then it will be very complicated for everyone. We know that every device will not function if you have not chosen the proper or suitable slip ring connector. If so, it may also lead to unwanted issues.

We all know that Robot’s rotating joints have inconvenient installation and structural complication can be rectified by using the electrical slip rings which have a 360-degree rotation allows the Robot to rotate freely with the help of signal and power transmission.

A device which is used to work automatic, replace or help humans work is called Robot. Robots are more efficient and flexible to some extent when compared to human beings. We are sure that Robot will play a vital role in the future by assisting the human with performing daily tasks or demanded tasks.

The benefits are: it is very easy for a user to design their own integration or a bundle pack which can be used as plug & play model for modular. You have multiple variations to choose from the transmission technologies like contactless or contacts for conventional sliding to get high data output. When compared to fluid media for traditional then you can see a vast improvement in the product design.

The Slip rings usage plays a special task in addition to power and data while the range of robot applications is very high now. For drain or pipeline robots, the slip rings are designed and paid special attention for HD Video signals transmission and supplied as Hybrid Electrical + coax rings.

Most of the industries, Robots are named as the heart of their modern production team. Robots will take care of any complexy tasks and deliver the best end results by their flexibility and high efficiency. Depending upon the industries, the robots usage may vary.

The above-provided information will help you to get clarification about the types of slip rings for robotics, Electrical Slip Ring connectors, their usage, and its advantages.