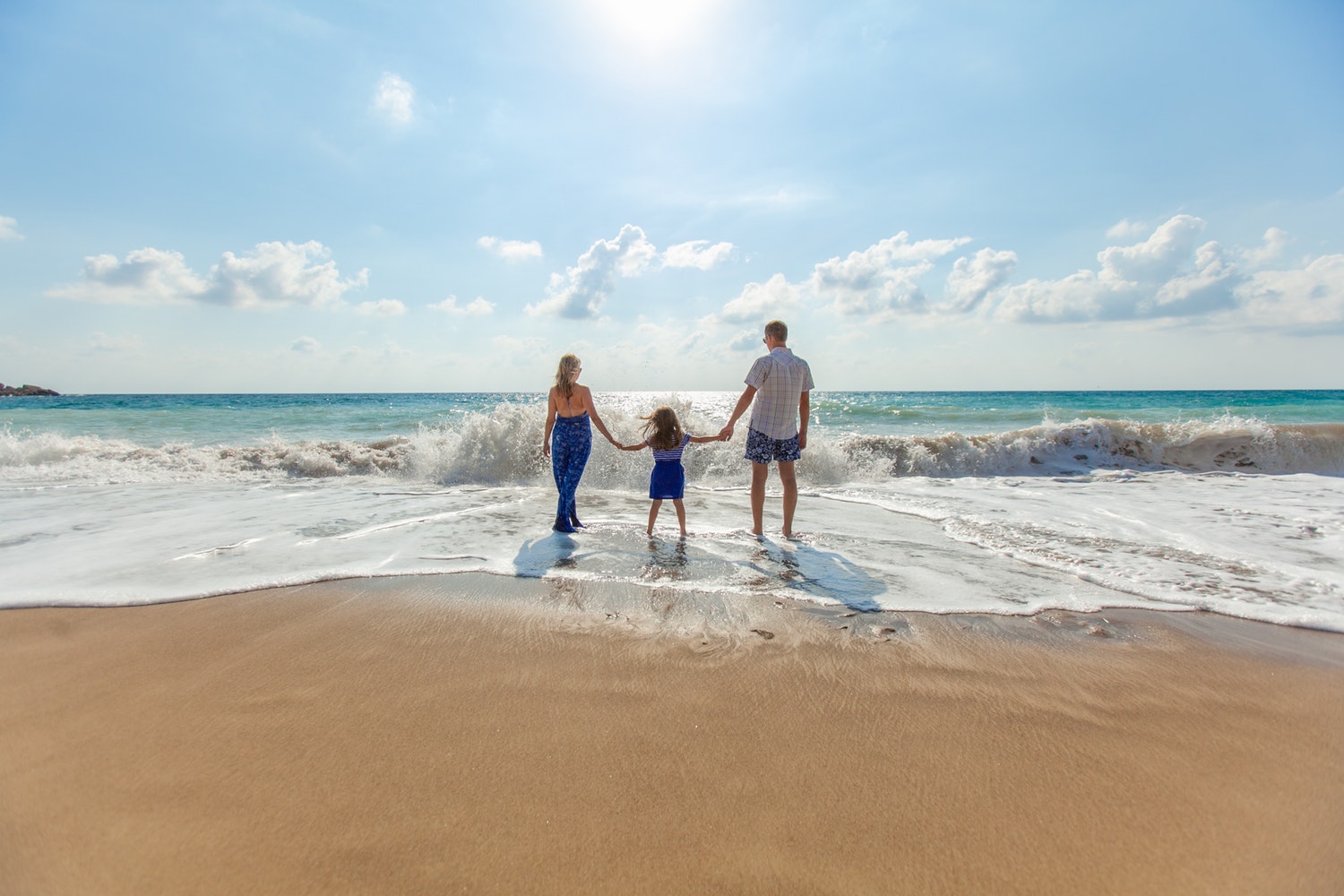 Nearly a third of the UK’s electricity was generated from renewable resources in the second quarter of 2018, primarily via on- and off-shore wind installations and solar panels.

But while data isn’t yet available for the last three months of 2018, renewables’ share of our generation has likely fallen as sunlight has dwindled in the autumn and winter. And that’s the hitch to solar and wind power: you can’t predict very far in advance when and how sunny or windy it will be, and these resources fluctuate.

But there is another natural forces that is constant and humans have already made steps to harness it for energy: tides. As long as the moon is in orbit around the Earth and the Earth orbiting the sun, the gravitational force of these celestial bodies will tug our waters, investing great potential energy in that movement.

The Power Of Water

Humans have captured the movement of water for electricity since ancient times, with archeological evidence of water wheels and watermills dating from the 4th century B.C. discovered in India.

Hydropower installations throughout history have primarily used the force of gravity and water pressure. For generations, humans have rerouted water from waterfalls to flow through electricity-generating turbines, transforming the rush of water over Niagara Falls, or smaller flows of water, into electricity that can power our homes and cook our dinners. In the UK there are currently more than 200 hydroelectric stations, primarily in the Scottish and Welsh mountains.

But there remains great untapped potential in the relentless beating of the ocean against our 11,000 miles of coast line—power evident to anyone who has taken a walk along the sea. As an rainy island, Britain may be lacking in sunlight, but it has no lack of tides. The UK’s tidal power resource has been estimated to be more than 10GW, half of Europe’s total.

But how do you capture that energy into a usable form? There are a number of technologies that have been developed but large scale commercial deployment has been limited by high cost and the limited availability of sites with sufficiently high tidal ranges and flow velocities. We’ll take a closer look at these technologies below and what capacity currently exists in Britain.

The power of tides can be converted into usable power—electricity—in several different ways:

The Future Of Tidal Power In Britain

With the cancellation of the high-profile Tidal Lagoon Swansea Bay, tidal energy looks doomed in the UK, at least in the short term. But with Britain having committed to cutting greenhouse emissions by 80% by 2050 and with vocal political opposition to on-shore wind, tidal power may soon become an inevitable step.

It will just likely require public investment before it becomes commercially viable. However, technological advances and development could see the costs of tidal power tumble, or at least become more comparable to other sources of energy, particularly taxes on and the environmental impact of burning fossil fuels increase.

High construction costs of tidal installation can be offset by their low operations and maintenance costs, particularly compared to wind farms.

Still it may be some years before tidal power turns up at your local beach and in your electricity supply, so don’t look for it supplier’s energy mix yet when you compare energy tariffs online.