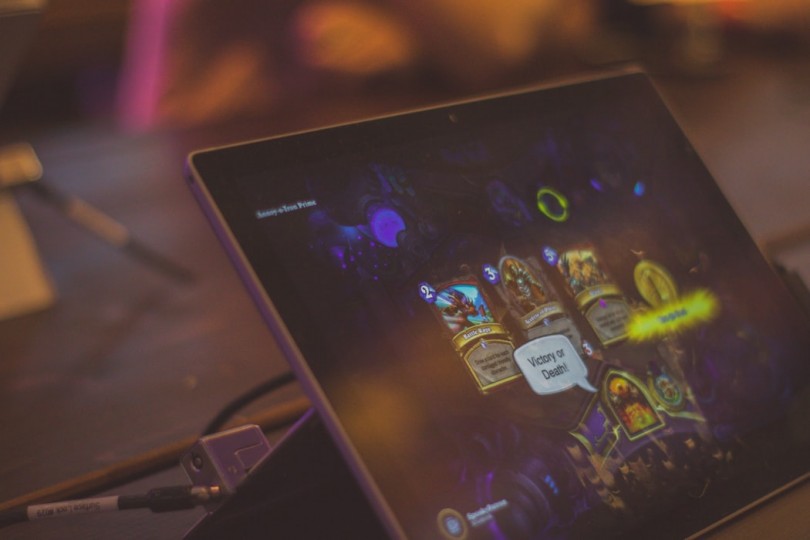 Tablet computers have been around a lot longer than many realise. The first was the GridPad, which Palm Computing released in 1989. They’ve come a long way since then though, and have become devices that many of us use on a daily basis.

But are tablets good for gaming? They’re bigger than smartphones and can be more powerful than them too, so at least on the surface, they seem like they’d make good gaming devices. The answer, however, is a little more nuanced.

Tablet computers can be very powerful. The latest iPad Pro has an octa-core processor and 6 GB of memory, as well as a graphics processing chip that has 12-cores. This outputs to a 4K display. The 11-inch screen size makes the iPad Pro great for people who want more than a small phone screen to play games on.

However, on the other end of the spectrum is a range of tablets that are seriously underpowered. Amazon’s Fire 7 has just 1 GB of memory and a quad-core processor and a display that isn’t even full-HD. Even its top-end Fire HD 10 tablet only has 2 GB of RAM.

While all these devices will run less resource-intensive games, only the most expensive will handle larger games well.

Tablets are, by their nature, larger than smartphones. This obviously has many benefits but it does compromise their portability. While they’re still small and light enough to easily fit into a bag or even carry in your hand, you can easily put them into your pocket.

However, the tablet form factor is great for using while at home. It means you could comfortably play turn-based games like PokerStars or Scrabble GO from your sofa or bed, on a screen that’s larger than a smartphone but without the weight and heat of a laptop. 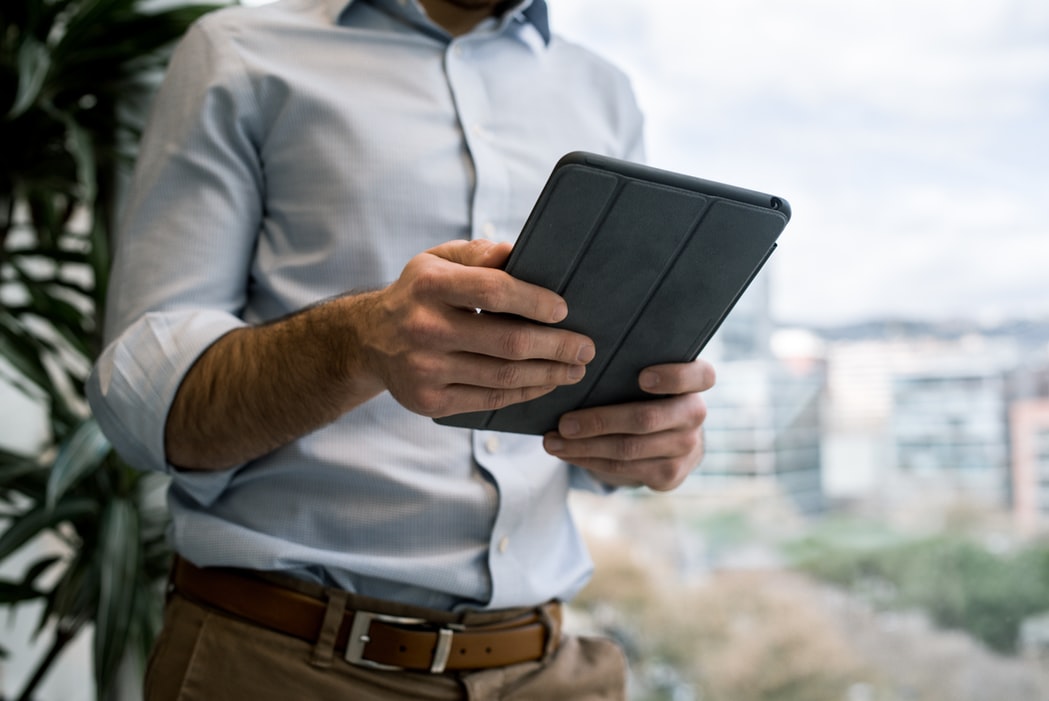 If you’ve ever played a game on a smartphone for a long time, you will know that it can get a bit uncomfortable or even painful after a while. The small screen can also mean you’ll accidentally press the wrong button, or even no button at all, in the heat of battle.

In theory, a tablet could make this better since the on-screen buttons are going to be larger. However, this comes with a significant drawback. The larger size means that your hand can reach a smaller area of the screen, making it more inconvenient and difficult to play racing and first-person shooter games that have complicated controls.

The increased weight of a tablet can also make it more uncomfortable to hold it over long periods. This doesn’t matter with casual games where you can rest it on your lap, a table or another surface, but it does for games that require you to hold it up with both hands.

Using a controller could offer a better experience with a tablet though. This is because you’d have the increased comfort and ease of use of a gaming controller with the better visibility of a larger screen.

When the first iPad was released, the number of apps available for it was significantly smaller than the iPhone. Android tablets attempted to get around the issue by scaling the size of smartphone apps, though this just created strange-looking interfaces.

Today, the iPad has a much better library of compatible apps, though Android tablets still lag behind. Thankfully, more games are made available for tablets than other apps. For example, you can find popular titles like Fortnite, PUBG Mobile, and Candy Crush are all available for the iPad, while Instagram isn’t.

Tablets can offer a great experience for gamers. Their combination of power and size offers up several benefits and drawbacks, and personal preference will be the ultimate deciding factor as to whether they’re worth the tradeoffs.

With that said, there is a wide selection of titles to choose from on both the iPad and Android devices and using a controller can create a console-like experience but with the portability of a tablet.