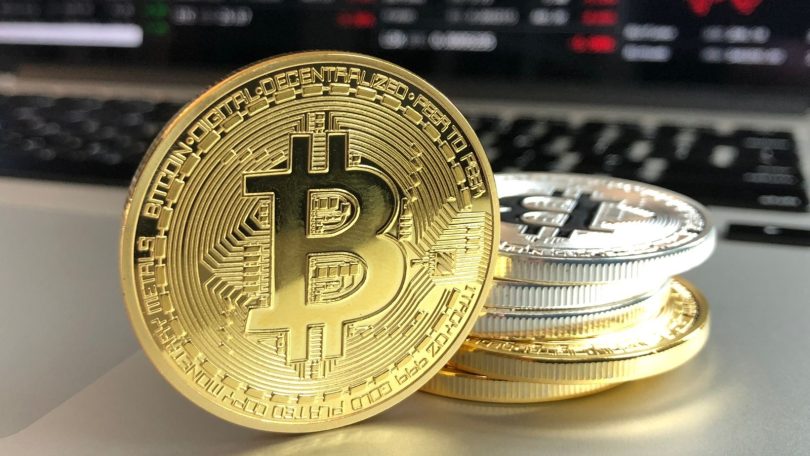 The cryptocurrency market had a risky day. Due to a negative news backdrop, investors were compelled to shut down positions, resulting in a widespread Bitcoin sell-off and a plunge below the critical technical and psychological threshold of $30,000.

The benchmark crypto sank as low as $29,000, aided by purchasers who waited for a good opportunity to buy the commodity at a low price.

The coin had risen 4% by Thursday morning and was trading at roughly $34k. Bitcoin is demonstrating its special function in the cryptocurrency industry yet again, where other cryptocurrencies would have certainly gone into a rapid decline.

Despite the efforts at recovery, the bull and bear markets are sure to persist their competition around $30,000.

Yesterday’s slide just under the round number is not the final seller’s attempt to bring the benchmark crypto below a key psychological level.

We might witness a decline as low as $25,000 if there is a significant $29,000 breakdown. This hasn’t occurred at this time, but there is still a chance. Yet, in this situation, the issue is that the investors who were willing to save the currency after it fell below $30,000 fled away yesterday.

Many “smart money” investors will wait for much lower levels to enter the market before opening a position.

While the crypto is attempting to recuperate on a daily basis, the situation is getting quite worse every week. In the previous seven days, Bitcoin has lost 15 percent of its value.

You May Also Like To Read Blockchain Glossary For Beginners

Ethereum and other popular alternative coins have plummeted by up to 33 percent in the last week. Once the first crypto drops, alternative coins display a far more ferocious price dynamic and less clear comeback efforts, as they did previously.

A lot of reasons contributed to yesterday’s poor price trend, as they typically do. The Chinese aspect, as well as a decrease in the Bitcoin network’s hash unit, were the two most crucial reasons for the market’s downturn.

The Central Bank of China remains to exert pressure on Bitcoin, while the nation’s officials have eventually provided a “path to exit” for the last miners. As a result, we’re seeing a significant drop in the hash rate.

This sign is frequently linked to a decrease in the asset’s value. Furthermore, nearly $900 million in futures holdings were liquidated yesterday. Check out the live Bitcoin/USD chart on our website https://nsbroker.com/xbt-usd.

Nonetheless, the news is not as severe as it appears at first glance. Miners will not vanish; instead, they will most likely relocate to Texas, where they will be fueled by renewable energy, removing Bitcoin’s environmental concern.

You May Also Like To Read Why Invest in Crypto?

Additionally, governmental officials have a favorable view of cryptocurrency. Furthermore, considering the United States’ pivotal role in the creation of crypto and its proclivity to prefer enterprises based in the country, Bitcoin could see a major increase.

The notion that China is so adamant on Bitcoin is viewed favorably by the community. This indicates that BTC is functional, and the authorities of the world’s second-largest economy are concerned about its ability to compete with the country’s currency.

At the end of the day, this indicates that Bitcoin will remain competitive in the “economic Olympus” on a worldwide scale.