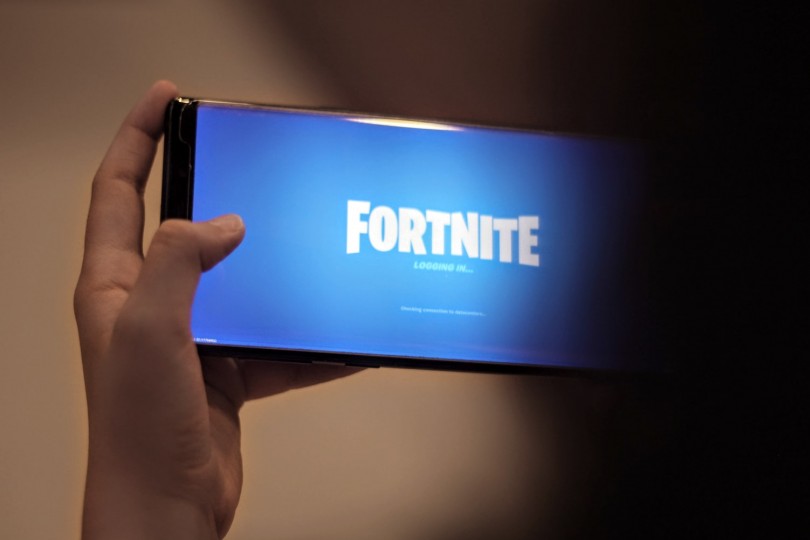 The battle royale genre is among the most popular video game genres at the moment. Some of the games are free, while others are not. A common feature for all of them is the in-game purchases. These allow players to buy new and fresh outfits and looks (“skins”) for both their characters and their weapons.

We all know the feeling: You walk out of cover and immediately fall to the ground. The shooter is wearing something frustratingly ridiculous or something exceedingly cool. Make sure you look better than them with gift cards from HalyCard. Charge into the brawl with a spectacular new look!

PUBG started the battle royale craze with it´s new take on the online shooter. Players used to fight each other in small teams, or perhaps 10 people against each other. The maps were also set and unchangeable – a feature which gave knowledgeable players a huge advantage. And at times, if a map was poorly designed, it meant you had to play them the same old way over and over.

PUBG changed all that. It took inspiration from the movie Battle Royale and the novels and films in the Hunger Games-series. 100 players were now dropped from an airplane onto a huge island. Here they had to scramble for resources while trying to defeat each other, and the last one standing would be the winner.

Moreover, the playable area of the island would suddenly start to shrink. Staying outside of the playable zone would mean losing health. Less space meant a bigger chance of meeting other players. The battle royale genre was born.

At HalyCard, you have two options for the PUBG Gift Card: one worth $20 USD and the other worth $50 USD. You can use these gift cards to buy skins for your character or for your weapons. HalyCard can help you look fabulous when you charge in to defeat your enemies!

Fortnite followed up the success of PUBG with its own version – which was free. It did not have the same gritty visuals as PUBG, either. The game rather focused on bright colors and colorful heroes with more of a cartoony look. Fortnite has also been very good at building communities.

With a Fortnite V-Bucks Gift Card you can buy all the skins you want. For instance, if you´re a fan of superheroes, you should check out the special Marvel and DC skins. Want to look like Harley Quinn? You can with the Harley Quinn skin.

Apex is the newest kid on the block, but it was fast to gather followers. Actually, after its first week it had a whopping 25 million players, making it one of the fastest growing video games of all time. In this game, you control a Legend, which are contenders in the Apex Games. As in other battle royale games, you can make your character and their weapons look marvelous with new and fresh skins.

With Apex Legends™ – Octane Edition (Xbox Game EU) you get the Legendary Arachnoid Rush Octane skin and the Charge Rifle skin. In addition, you get the Violet Widow Gun Charm and Venomous Badge. The Octane Edition is dedicated to and named after the speedfreak Octane, who has entered the Apex Games to get the ultimate adrenaline rush.

While the skins included in this edition are gorgeous, you might still want to buy new ones later on. Thankfully, the edition also includes 1000 Apex Coins. You can use these for whatever new skins you might desire in the future.

Right now, the Octane Edition is on sale. HalyCard will charge you 10 % less for the game. This is your chance to join the Apex Games, and prove your worth.

The site has more for the battle royale enthusiast. With PlayStation Network PSN Gift Card, Xbox Live Gift Card, Nintendo eShop Gift Card or Steam Wallet Gift Card, you can spend money on battle royale games on these platforms. This is great if you want to check out the newest games.

HalyCard Cares About Your Security

Few things are more annoying than debit or credit card fraud, which would mean that someone else is using your stolen credit card information. Credit card companies will usually contact you if large amounts are spent on online payments. However, if you notice any suspicious transactions or fraudulent charges, you should always contact your credit or debit card issuer immediately.

Please note that your personal information is safe with HalyCard. Their payment system and their site uses internet standard encryption technology to scramble your data. This is called SSL (secure sockets layer) and provides the maximum practicable level of security. Secure areas on the site will feature a closed padlock or unbroken key at the bottom.

Your security and peace of mind are of the utmost importance to HalyCard. They will safeguard your bank account numbers, phone number, payment card or credit card numbers, your security code or expiration date.
The best battle royale gift cards

Right now, there is a great offer for new buyers at their site. If you´re looking for a good deal on V-Bucks, this is the place. HalyCard will charge you 10 % less for your first purchase at their site.