Home » Articles » The Meaning Behind The Abbreviation For Example 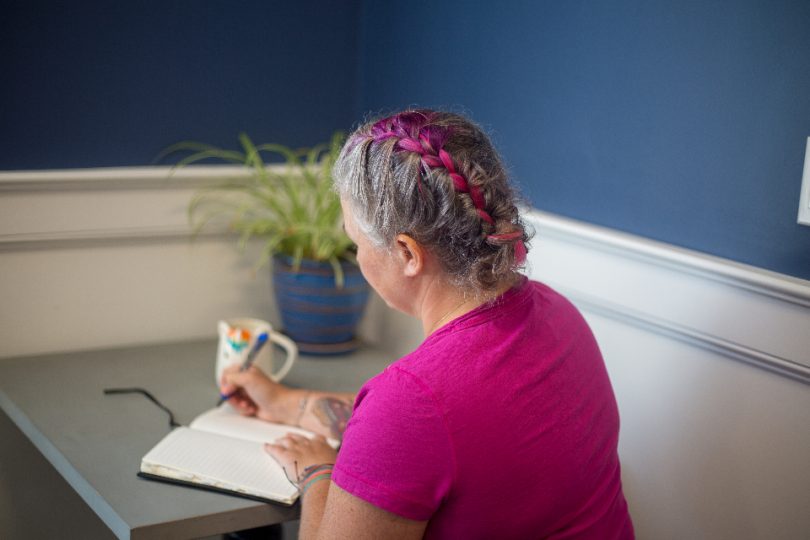 Did you know that we abbreviate a lot of words without even realizing it?

Think about it. How often have you told your friend or colleague today that you are “going to WFH today.” And by WFH, you mean work from home.

Ever since medieval times, we have been abbreviating all sorts of words. So it has not been a millennial trend, despite what some may argue.

So let’s start with the basics first. What even is an abbreviation? It is the shortened version of a word or phrase that has a universal understanding.

In general, an abbreviation will be the first and last letters, the first three or four letters or the first letter from each word in a phrase.

But because abbreviations have been around forever, many of the abbreviations we use today are actually derived from the Latin version of the English word.

And this is especially true when it comes to the abbreviation of example, which is e.g. and short for exampli gratia.

So what is the meaning behind this abbreviated word? And what else should you know about it when using it in your own discourse?

We share with you everything there is to know about this abbreviation’s origins and what to keep in mind when using it in modern-day discourse.

1. The Word “Example” Has Been Around Since The 14th Century

The English word “example” has been used for centuries, but the Latin version has been around for even longer.

In fact, the Latin version of this word first appeared as “exemplum” and later transitioned to “essemple”. The meaning of the word has always stayed the same—meaning a sample, model or representation.

While linguists date the actual word to the 14th century, the abbreviated form of the word is thought to not have come into play until the late 1680s.

It is thought that the abbreviation was a result of the very common Latin phrase exampli gratia, which literally means “for the sake of example”. The use of the abbreviation has always been a precursor to a list of items or evidence that support an earlier claim.

3. This Is Not The First Abbreviation To Come From Latin Origins

E.g. is not the only abbreviation to have dated back centuries and come from a common Latin phrase. In fact, a very similar one that can often be confused with e.g. is i.e.

The abbreviation i.e. represent the Latin phrase “id est”, which means “in other words” in today’s English. This abbreviation is often used to provide more context or explanation with an earlier phrase. Here are examples of when to correctly use i.e. versus e.g.:

The Correct Use Of I.e. Is As Follows:

The water is too hard to drink (i.e. there are too many minerals in the water) and needs to be filtered first.

The Correct Use Of E.g. Is As Follows:

He had many supporters who petitioned his bail release (e.g. The President of the United States, the Governor of California) and was eventually let out early due to official pardons.

4. The Punctuation With This Abbreviation Has Always Mattered

Looking back to early literature and text that scholars and linguists have examined, it is apparent that the punctuation around the abbreviation for example has always been important.

Ironically, one of the biggest mistakes people today make is to use ex. as the abbreviated version. But it has always been, and should always be, e.g.

And because it is almost always used in the middle of a sentence, it is one of the rare times that you can use a period followed immediately after by a comma. This is because a list of nouns will likely follow and signifies just that.

Here Is An Example Of The Rare Period Comma Double-up:

I have found many hobbies this year, e.g., swimming, hiking, skiing, surfing, that all take place outside.

Another fun fact is that you can capitalize the “e” in the abbreviation if e.g. is used at the very start of the sentence.

Here Is An Example Of The Capital “e” Scenario:

E.g. is one of the oldest known abbreviations in our English language.

With so much history to this important abbreviation, you can use it knowing you are helping keep our language alive.