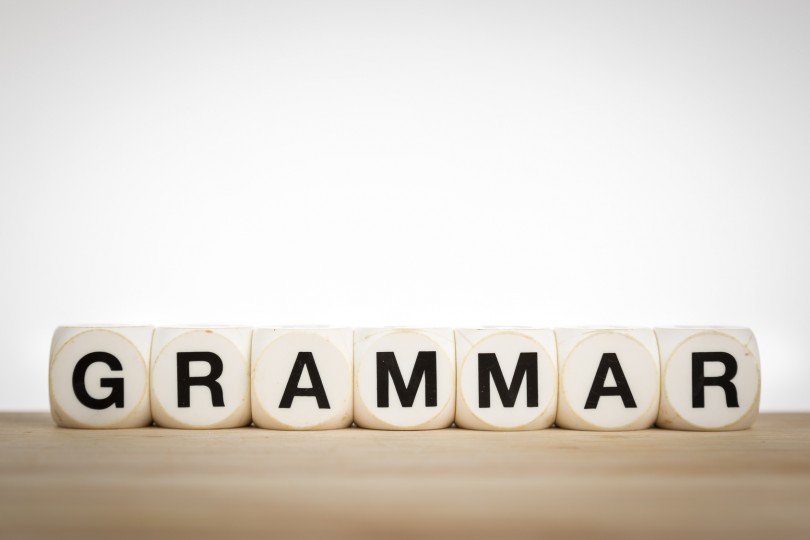 Writing is one of the most effective forms of communication. But even those who have a foundational understanding of grammar make these common grammar mistakes.

To err is human. To correct your grammatical mistakes, divine. Here is a list of some common grammar mistakes that make you look dumb.

The pairing you’re and your often causes confusion. In fact, it’s not hard to find hundreds of mistakes bearing this out in the Oxford English Corpus.

The difference between these two words is relatively straightforward. The word your is the possessive form of the pronoun you, while the term you’re is simply a contraction of the words you.

Since your is an adjective, we can typically expect a noun or pronoun to follow it in our sentence.

You’re actually stands for the words You are.

These two English words are very often used incorrectly by native speakers. It’s important that you understand the difference.

It’s: It’s is a contraction of it is or it has.

‘Their’, ‘there’, and ‘they’re’ are often confused and misused because they are homophones (they sound alike).
Always Remember:

Homophones: “There” and “their” are homophones; Homo means “same,” and phone means “sound.” homophones, or words sound the same, but are spelled different and have different meanings.

Affect and effect are different in meaning, though frequently confused. Affect is chiefly used as a verb and its main meaning is ‘to influence or make a difference to’, as in the following example sentences:

Effect, on the other hand, is used both as a noun and a verb, although is more commonly used as a noun. As a noun it means ‘a result or an influence’, as in:

Apostrophes get people into trouble, so it’s no surprise that people often struggle with whose vs. who’s. Who’s is a contraction of who is or who has. Whose is the possessive form of who or which.

Especially means ‘particularly’ or ‘above all’:

We use specially to talk about the specific purpose of something:

Illicit is an adjective, with two meanings:

Elicit is a verb, with two meanings:

Loose and lose are two completely distinct words, with different meanings and pronunciations.

What does loosen mean? Loosen functions as a verb, but it has a slightly different meaning than loose. To loosen means make less tight or firm; to make more lax.

A lot and alot might seem like alternate spellings of the same word. However, this is not the case. Alot is simply a common misspelling of a lot. A lot is an expression that means a large number or a great quantity.

When to use a lot: A lot is actually just the word lot with the article a in front of it. It has the same meaning as a great amount or a large number. 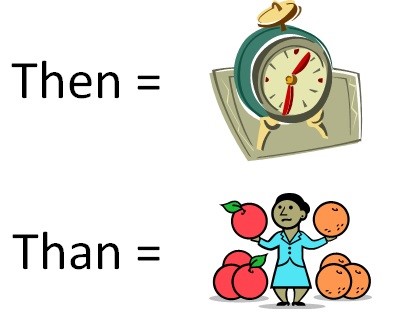 These two words look very similar. Than can also sound almost the same as then when you pronounce it. However, than and then are completely different words with different meanings, so if you use the wrong spelling, you might confuse people or fail to get your message across.

Here’s how to get it right.

Than: This word is a preposition and a conjunction. You will mainly find than when people compare one person or thing with another: we use than to introduce the second part of the comparison:

Than is also used with verbs in the past tense (especially the past perfect) and certain adverbial expressions to say that one thing happened immediately after another:

Then: This word is mainly an adverb and it has several meanings. Here are the two most important ones (you’ll find all the meanings in the dictionary).

We also use then to talk about something coming immediately after something else in time or order: