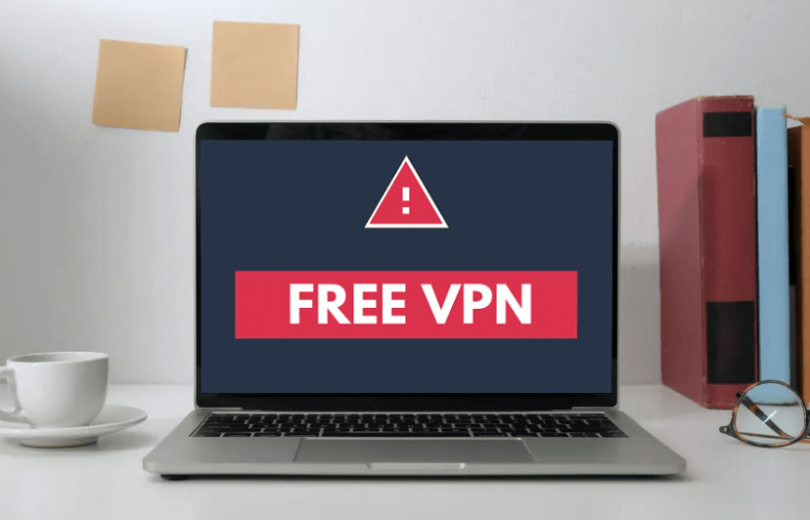 If you’re frustrated on unblocking a website that is restricted in your region, or if you’re concerned about your online privacy, then using a VPN is the most viable solution.

There’s a lot of free stuff over the internet that easily leads you to having a mindset that everything should be free.

But there’s a good reason why not all free services are reliable. While free VPNs can be found in abundance, they can sell your data to third-parties, monitor your every move over the internet, and can even get access to your system.

If you’ve never used one before, I would first recommend using paid VPN services that gives free trial to give it a try.

Free VPNs are not hard to find, but they’re not worth the effort to download and use. Let me share with you some of the downsides of using a free VPN.

The major drawback that you find in a free VPN is the bandwidth limit. While every paid VPN offer unlimited bandwidth, free VPNs don’t.

For example, Hotspot Shield offers up to 500 Mb of free data limit each month on its free plan which is easily consumed with few hours of streaming.

This wouldn’t even cover a single day. You’ll be looking for a new free VPN on the internet in the matter of hours.

Free VPNs are frustratingly slow. Imagine millions of people using the same server at the same time, it would hardly ever stream any content, let alone be slow.

Free VPNs have limited servers. Again, if you take an example of Hotspot Shield, it only offers 1 US server. You can imagine the load this server has to bear for I don’t know how long.

For many streaming services such as Netflix, you must have at least 5 Mbps internet speed to stream the content on HD. But for 4K quality, you will need 25 Mbps speed.

A paid VPN on the other hand has tons of servers that are spread across the globe. Therefore, the bandwidth is equally divided among users.

The free VPN plan can only connect to 1 device at the same time while paid VPNs can connect to up to 10 devices and more depending what VPN brands has to offer.

For example, ProtonVPN only offers 1 VPN connection while its visionary plan can allow 10 devices to connect simultaneously.

If you’re using a free version on a mobile you can’t use it on your computer. It simply means, you cannot protect multiple devices at the same time.

With free VPNs comes free malware. Most free VPNs that sells your data often hides malware and viruses in their installation files.

Once you run the installation, these malware attacks your system and then tracks your web browsing history. Then these data are compiled and sent to advertising companies for a lot of profit. That is how they earn money with free subscription.

I even doubt that most of you would be shocked to hear that. But that’s nothing new. You can run a virus scan on the downloaded file to be sure if there’s no malware hidden.

Free VPNs are hardly able to unblock streaming services such as Netflix, Hulu, BBC iPlayer, or even ESPN.

If we take an example of accessing US Netflix, not many premium VPNs are able to unblock the streaming service because it requires residential IPs for that.

These IPs are expensive which is why not many VPNs are able to afford it. That is why, they aren’t able to unblock Netflix.

To Sum It Up

There could be plenty reasons more as to why I wouldn’t recommend using free VPNs. Once you all add this up, you’ll realize free VPN is not worth your time.

The only way you can end up using a free VPN is to ignore all the factors that I have highlighted and then compromise your online privacy.

If you’re still stuck on deciding which free VPNs to use, then we have compiled our list in this guide.