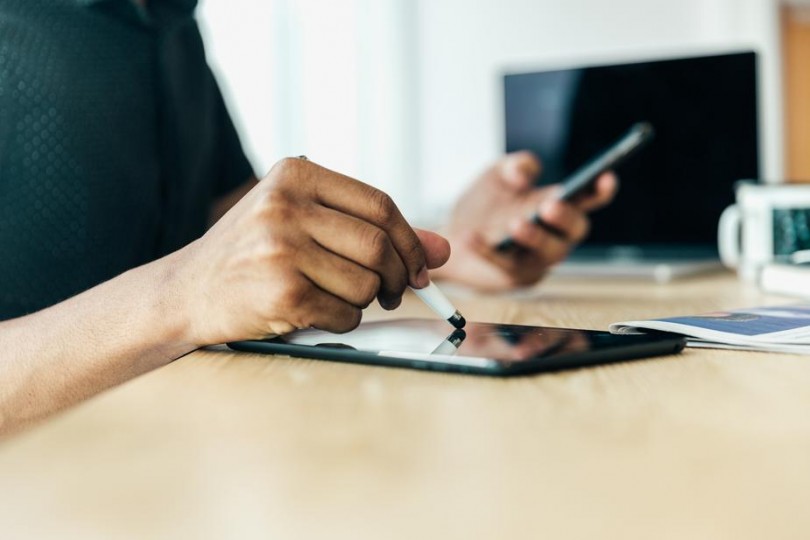 The well-known theory of generations created at the end of the 20th century, assumes that people who were born at the same time, experienced similar experiences in childhood, will have the same values. And these values will distinguish them from people of other generations.

The theory explains many sociological phenomena, including the eternal disputes between generations, explains a kind of misunderstanding between them.

For example, children born and raised in times of war are extremely hard working, and their children, on the contrary, strive for self-realization and rest.

Generation Z are children born after 2000th. This is the first generation that was born in the digital world and can no longer imagine it’s life without the mobile Internet and other gadgets. They live from birth in a boundless world, but often this world is limited by a monitor screen.

They are both consumers and creators of media. What is the distinguishing feature of this generation? What new ideas can this generation bring to education? Pro-Papers term paper service specialists will tell more about all this further.

Instead of a teacher, they ask Google questions, they find the way by navigating, and make purchases on the Internet, and not necessarily in the country where they live. They learn lessons, text messages with three friends, listen to music and talk with their grandmother simultaneously.

This ability to “see” simultaneously several screens leads to the fact that the speed of perception of information increases dramatically.

This quality has its opposite side – the brain, accustomed to the high speed of information processing, begins to get bored when there is little information, for example, in the classroom.

Whether the digital world has a bad effect on the psyche of children or not there is still no alternative. We are rapidly rushing into a new world, experiencing an unprecedented transformation. And our children use every opportunity, any gadget, to connect to the information flow.

Western studies have determined that children of the generation Z are distinguished by a heightened sense of responsibility, not only for themselves, but also for the world around them. They can do a lot.

Children of generation Z are a strange mixture of childlike spontaneity and adult skills. Such a child is not a child living in a certain world of its own and sometimes striking the depth of its perception of life. These amazing children are the children of generation Z. They seem to react to some unknown changes in the external world, creating many problems for parents and teachers.

In many cases, the children of the generation Z do not see the point in receiving ordinary education in school. They believe that it is not so necessary. But a huge number can receive education remotely, in the comfort of their own home, thereby paying the most attention to foreign languages, as well as to the topics most interesting to them.

They can also make a living in the same way without leaving home. For them, an important value is to save time and personal freedom. Scientists also suggest that the generation Z will be economical, thrifty, less chasing people for material goods and resources.

Thanks to their development, science, society, economy, politics, social and cultural environment can reach a new level. Although the generation Z is not so many years old, but it is known that it originated in the times of globalization – the process of strengthening the integration ties between individuals, organizations and states, which implies the growth of ties between them.

The most remarkable event that the newest generation has achieved is the development of social networks and technologies. The oldest representatives of the generation are people in their twenties or thirties. Therefore, children are the engine of the modern technology process. 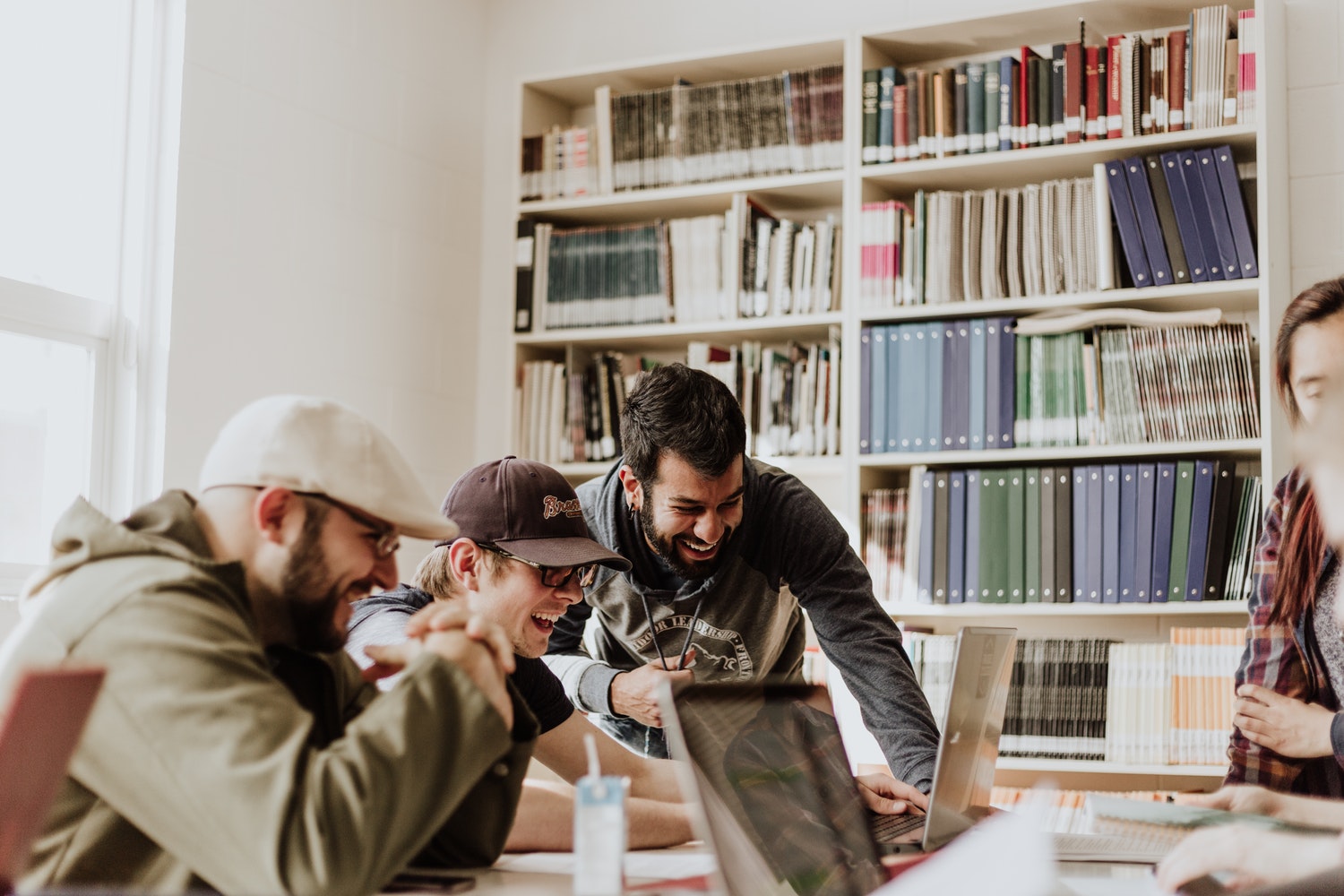 That is why it is believed that the development and creation of a huge number of modern technologies and their widespread introduction into education, the transition from print media and information search to electronic media, the development of professions related to science and technology will be the key points of the result of the development of the generation Z.

Considering their inherent economy, thrift in everything, the introduction of maximum automation of the educational process is expected, which will greatly simplify the process of education for both students and teachers. This will enable a full-fledged individual approach.

Moreover, individual attention to student, in addition, will guarantee equal access to education for all.

Generation Z is more optimistic about its role in society, these young people are engaged in social activities, and they want not only to live for themselves, but also to benefit some wider circle of people who are not limited by family.

Many have ideals for which they are ready to fight, and they don’t think that all this is in vain. Therefore, in addition to the technological development of education, it is likely that this generation will bring a bright meaningful content of education, with a change in the worldview paradigm.

It is possible that the result of their activity will be the completed transition of society to the post-industrial one, but so far, at an early stage of development of a generation these are some assumptions and it is difficult to say something with complete confidence.

After all, they are all small geniuses, underage millionaires, indigo children, children with unique abilities that we still cannot learn to use. We sincerely hope that generation Z is the right way to develop our future.