Home » Lifestyle » What Are The Top New Rap Songs? 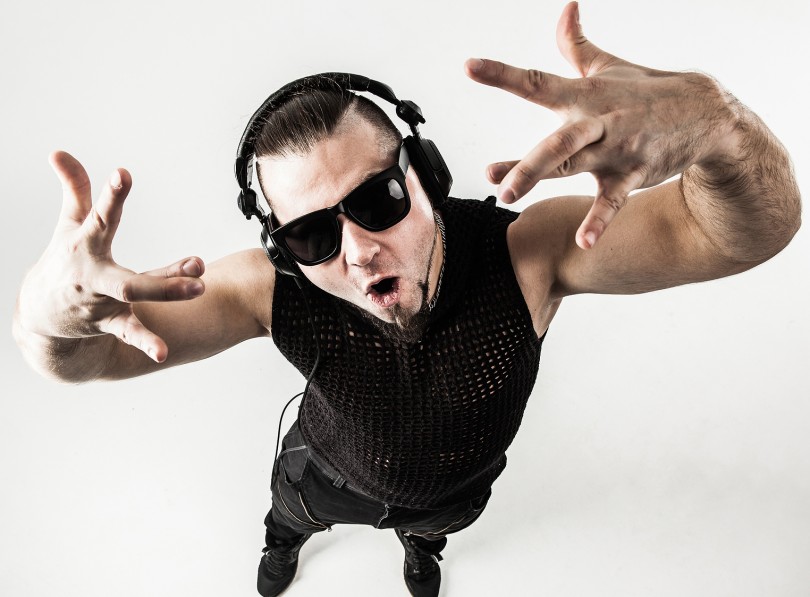 The world of rap music is changing quickly and there is a new youth movement that is starting to take shape.

As a result, the songs that typically sit at the top of the charts are starting to rotate more often than they have in the past.

While new songs are featured on Rap TV on a regular basis, it is important for everyone to know what they hear when the radio starts to spit out crazy beats. Take a look at some of the top new rap songs so far in 2020.

One of the top songs in rap music so far this year is titled Life’s a Mess. This comes from a unique collaboration between Juice WRLD and Halsey.

Halsey has made a lot of waves this year, pumping out country songs, techno hits, and rap songs as well. This song was released on July 6 and rose to number two on the iTunes list of the top 100 rap songs.

This song has unique lyrics that speak to a large number of people who are currently having a hard time dealing with the numerous social issues facing the world today.

Another top song this year is titled For the Night. This song is from Pop Smoke and features bars from DaBaby and Lil Baby. It was released on July 3 and rose to #3 on the iTunes list of the top 100 rap songs.

All of these artists have come out with numerous hits during the past few years and this is just the latest collaboration to make its way up the charts.

This song speaks to many people who have trouble figuring out what to do when the sun goes down.

Megan Thee Stallion is one of the biggest new artists to show up on the scene recently and her latest song is titled Girls in the Hood.

This is a song about female empowerment that speaks to women all over the world. It has quickly shut up the charts since it was first released back in June of this year.

Megan Thee Stallion has already garnered a lot of attention and she has proven that she is much more than just a flash in the pan.

These are a few of the top new songs in the world of rap music. There is a youth movement that is starting to unfold when it comes to rap music and it is important for everyone to keep up with the latest trends.

This has the potential to completely change rap music as a whole. Thanks to social media, young artists are finding fame more quickly than they have in the past.