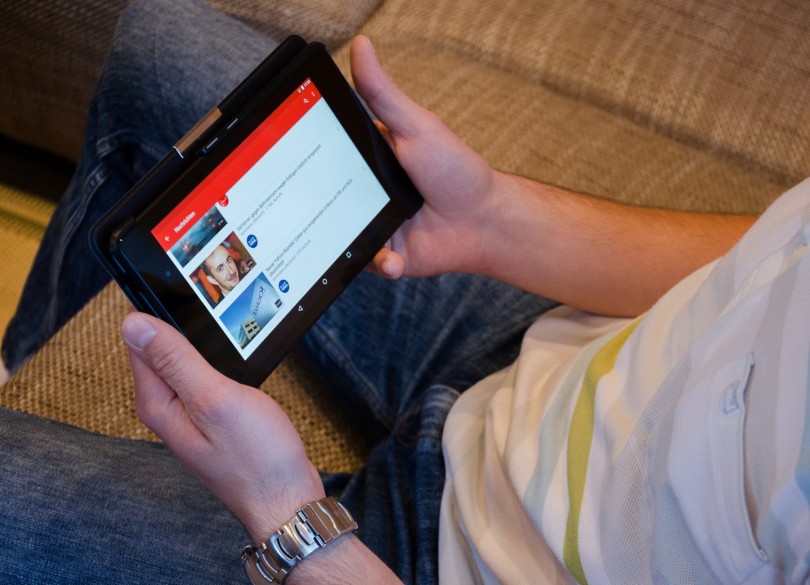 Impact of videos in marketing internet has brought people all over the world together and made the whole planet a global village. Information from all around the world is readily available and can be accessed from any part of the world at any time.

The rapid ascent of technology coupled with the accessibility of internet has led to billions of people now coming online every day to search for information and look for the knowledge they don’t have.

Internet has become a goldmine of knowledge which is just waiting for people to take advantage of it.

The age of information has transformed the global diaspora and created a world that is overflowing with information.

Every second, thousands of gigabytes of data is being generated and consumed all pointing towards one idea, that we humans are now consuming information at an unforeseen rate.

This unrestricted consumption of data has led to over-saturation of information with our brains only capable of handling only so much information at any point of time.

As such, texts have long become an obsolete form of communicating information as too much text on the screen automatically makes the human mind not willing to invest time to read and understand it.

And it comes as no surprise that short videos have become the preferred medium of sharing information across platforms.

Not everyone wants to invest time in reading long texts or books to learn something where a simple video can easily explain and show them how to do a task or acquire a skill. 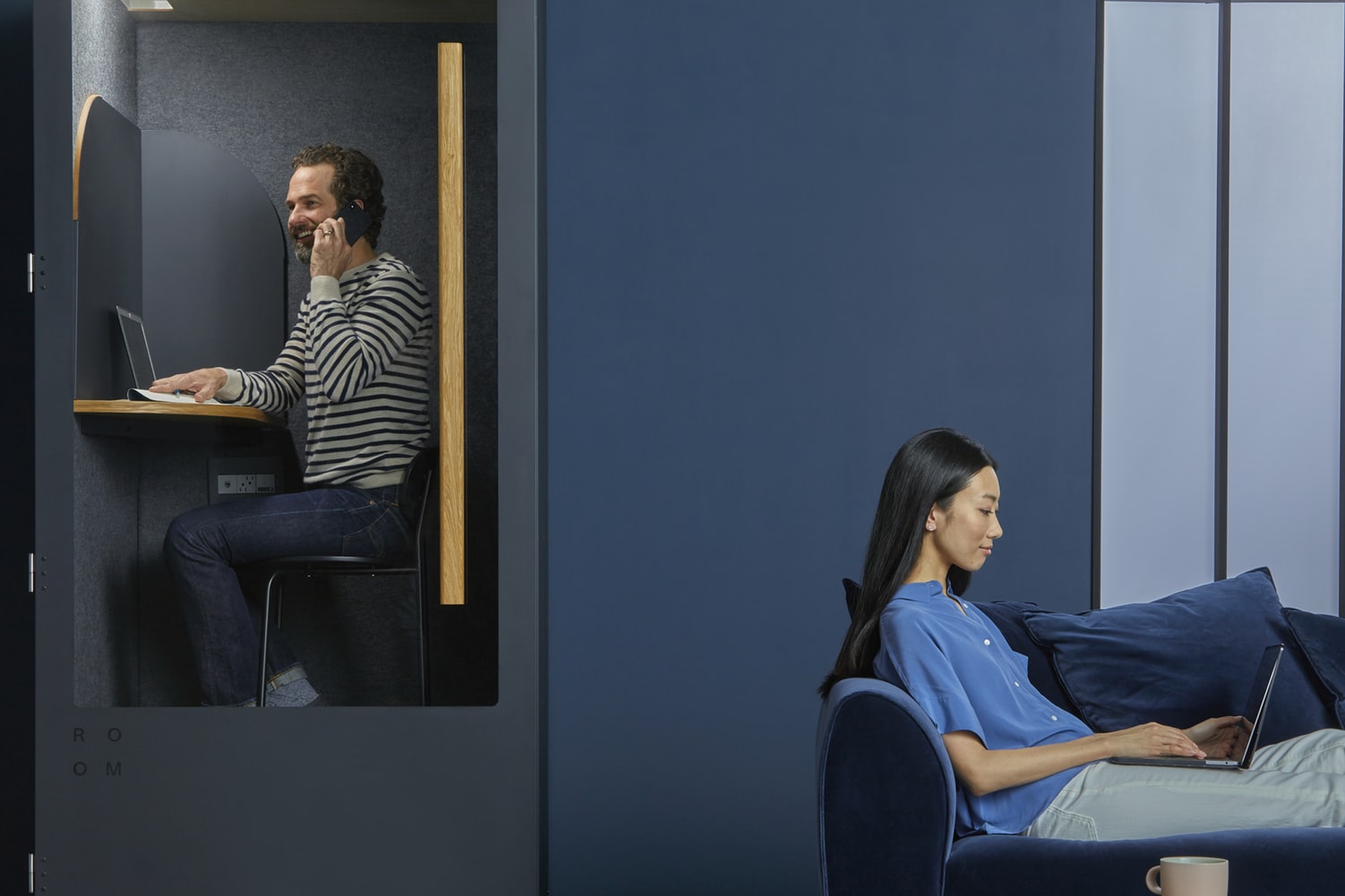 Short explainer videos are the best way to increase user engagement and boost your marketing numbers. Short videos can out across the information you want to convey conveniently and in a way the other party can easily understand the point that you are trying to put across.

Explainer videos can be animated or can feature an actual person, real-time graphs, pictures and projections which can give the viewers a clear idea of comparison to past accomplishments and future growth opportunities.

Short videos are proven to engage much more users than mere texts and have shown way higher conversion percentage as opposed to mere dry text used for marketing.

Short videos have the power to win focus and concentration of the target audience through figures, pictures, audio and video clips which can leave a lasting impact as opposed to some data in plain text form.

In the internet world, it is important to convey emotions and feelings which is an impossible task to do using only text for mere words do not invoke any emotions.

A 30-sec advertisement will provide more information and invoke emotions than an ad in text form would.

All of it points towards the one universally accepted the principle of marketing that pictures will automatically gather interest from the audience as opposed to text and short videos take this principle to its extreme to engage people in informative videos.

Such short videos are a boon to marketing and will ensure that your product or service gets the user engagement and conversion it deserves.