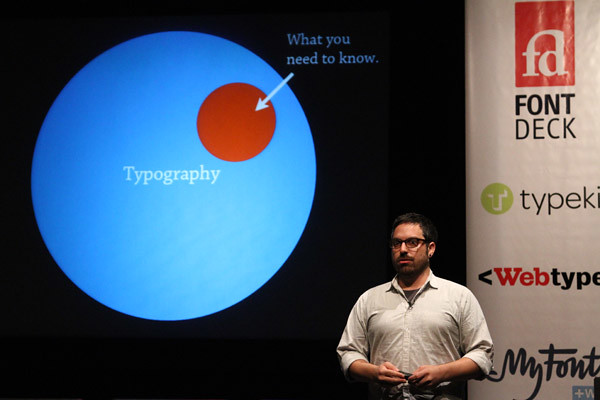 To all the students preparing for their upcoming board examination or any entrance examinations, Mathematics is one of the most important subjects for candidates to study and pass their exams.

Maths is a subject that cannot be mugged up and requires full understanding of the concepts. Many students fear maths. The reason is only that they are unable to understand the concept.

Every formula and diagram represents something. If you can understand the concept, maths can become fun and easy.

In this article, we will discuss one such diagram called the Venn diagram, its importance in probability, and the real-world. If you are still struggling to crack the concepts of Maths, worry not.

We are here to help you solve any doubts or queries easily to grasp concepts better and understand any problems or theorems thrown at you. Let’s get started.

1. How Are Diagrams Important In Probabilities?

We must have seen various diagrams in maths before, such as circles, triangles, rectangles, etc., giving you a clear picture of the question or a situation that needs to be solved.

These diagrams in probabilities not only help us to visualize but also look for various possible outcomes. Diagrams allow us to compare multiple interpretations, sets, or subjects and also help to create strategies.

A Venn diagram is an illustration that uses circles or shapes to represent two things or any two finite groups of things.

The circles in Venn diagrams can be used separately or overlapping each other and can have a commonality. The Venn diagram represents or gives an idea of two similar or different concepts. Venn diagrams are used to demonstrate De Morgan’s Law.

Other Uses Of Venn Diagrams

A Venn diagram may contain multiple overlapping closed curves, mainly circles or various shapes representing logical relationships between two or more sets. It was first introduced in mathematics in the 1960s, by John Venn (1834-1923).

De Morgan’s Law: The law states how mathematical statements and concepts are related through their opposites.

For set theory, De Morgan’s Law refers to intersection and union through complements, whereas in propositional logic, it is related to conjunctions and disjunctions of propositions through negation.

You need to understand a few important things, as they are important to identify and compare subjects. Here are the most common types of mathematical problems where Venn diagrams are used:

Sets: A set is a collection of things

Example: Anything you are wearing is a set, including items such as a hat, shirt, pants, etc.

Union:A Venn diagram may comprise a series of overlapping circles. The union of two sets contains all elements in either set and is represented by U.

Intersection: The intersection of two sets contains all elements that are represented in both sets.

Symmetric Problem: The symmetric problem of two sets only represents numbers that do not overlap in the illustration.

Absolute Problem: An absolute complement of one set calls for the numbers that are not in the set to be represented in the illustration.

Example of an Event: When talking about events, we should have a sound knowledge about a term called ” mutually exclusive.” For example, let us take an event, A and B. If both these events cannot happen simultaneously, then they are called “mutually exclusive.”

Let’s assume Eric is throwing a dice where event A is rolling an odd number, and event B is rolling 2. May may have found out that both these events are mutually exclusive as you can roll a 2 and an odd number on a single dice. So the probability of the event A or B happening = probability A + probability B.

And if Event A is rolling an even number and Event B is rolling a number greater than 3 these events are then not mutually exclusive, as the criteria are only achieved if we roll numbers like 4 or a 6.

To understand any concept, visual representation is needed. For example, if there are two mobile phones and over 20 features but 12 different features, then an illustration may allow buyers to identify all features according to their needs.

It has been seen that people find it easy to understand any statistics or bar diagrams, compared to a written form. Venn diagrams use single words, diagrams to represent complex thoughts. Based on the amount of data, people may need an illustration to process information better.

While Venn was working with his diagram, he started with two symmetrical closed curves but later introduced three or more curves or shapes.

The two circular diagrams of Venn’s shows the difference between two sets of information, usually overlapping each other, vertically positioned, both on left-facing and right-hand facing sides.

The three-circle diagram of Venn shows a relationship between three groups of information.

Venns four loses symmetry for intersections of all shapes. He developed a four shaped diagram which includes three circles and a curved shape.

Let’s look at some basic formulas for Venn diagrams in probabilities for different diagram elements.

Venn diagram in case of two elements, where there are two circles A(X) and B(Y) intersecting each other where,

Equation 2: In a group of people traveling by bus,

In that specific bus, none can speak any other language. If 2 people in that group can speak 2 languages and 1 person can speak all three languages, how many people are there?

Answer: Assume two people can speak both languages, Hindi and English. The third person can speak all three languages.

The number of people who can speak 2 languages is 2

We hope we have been able to make you understand Venn diagrams and their importance in probability. Having gone through this chapter, you should be more confident about the basics of the topic.

Venn diagrams are important for your upcoming examinations, but these diagrams and formulas are also applicable in real-world scenarios.

Understanding maths can be a bit tough for some students, but if you work hard and continuously practice formulas and diagrams, you can surely succeed.

You can get all the latest information to learn data, statistics, and probability with the help of Cuemath by visiting their official website.