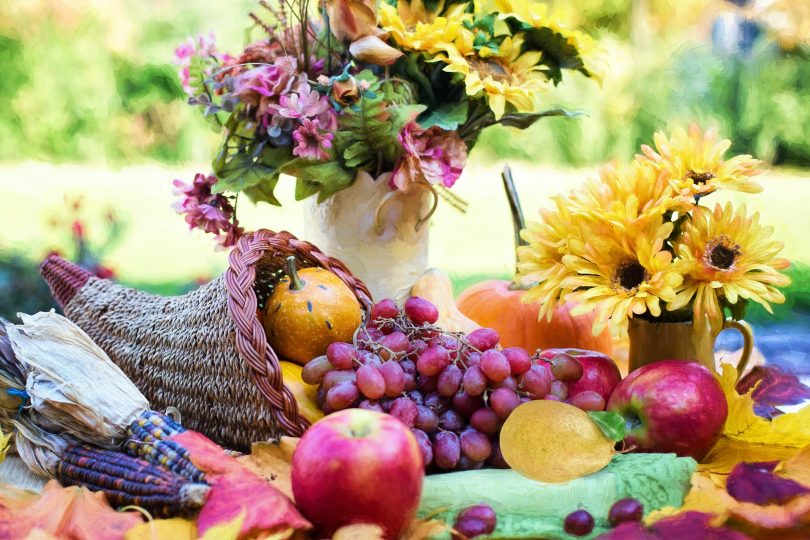 A bounty can mean an abundance of fresh produce, in the sense of “the season’s bounty” or “nature’s bounty.” As a result, it can also mean something that is given generously.

A bounty can be a reward by a local government to help track criminals. Someone who makes a living by locating wanted persons is called a bounty hunter.

A bounty hunter might track down someone who skips bail and get paid a percentage of the bail when they catch the criminal.

Some governments might offer a bounty or a subsidy to an individual who enlists in that country’s armed forces. A bounty can also be a grant paid by the government to encourage certain industries.