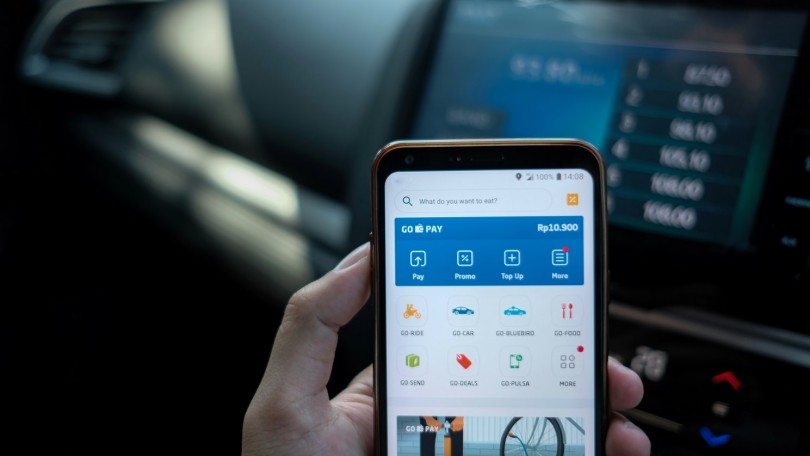 According to data from Innovate Finance, in 2019, the UK fintech sector was the second largest market in the world, after the US, when it comes to VC investment.

In 2019, UK’s fintech sector attracted $4.9 billion investments from VCs, which was significantly higher than $3.6 billion that it attracted in 2018.

Here are some of the hottest fintech startups that are attracting VC investment:

It was founded in 2014 by former Google employees. It took two years to develop VaultOS. Unveiled in 2016, VaultOS, its core banking solution, became very poplar in a short period. Later, it has been rebranded Vault.

IBM, Atom Bank and Lloyds Banking Group are some of the big names that happen to be its partners.

This investment came from Balderton Capital. TransferWise founder and angel investor Taavet Hinrikus was also one of the investors.

James Herbert founded it in 2017. allows workers to access their earnings more flexibly without impacting their credit score, as it is not a loan.

It was founded in 2012, and its specialty lies in ’embedded’ cross-border payments.

In January 2020, raised a $80 million Series E funding. Visa, BNP Paribas, World Bank Group are some of the big names that have invested in the company.

It offers a  a free MortgageScore service online. First time buyers can use this platforms to improve their credit scores, and enhance their chance of getting a loan.

Mojo Mortgages raised a £7 million Series A funding round in February 2019.

This Durham-based fintech is very popular among gig workers. Freelancers don;t have to raise invoice and wait for a long period for getting paid. They get paid as soon as thye finish their work via Paid.

It was founded by Tom Howsman in 2017. The product is still in private beta but once you have agreed some work for a client Paid will step in with an online contract guaranteeing payment.

Public investrs are provided access to new share issues from European listed companies at the same discount that institutional investors get.

Since its inception, it has been able to raise nearly £10 million. Now, it aims to use this money to expand across Europe.