Queen Elizabeth II, the longest running monarch of England, has always caught the imagination of the people.

Since her accession to the throne upon the death of her father, King George VI, in 1952,  she remains the most popular among the members of the British royal family. And, it seems, no one can take her place soon. 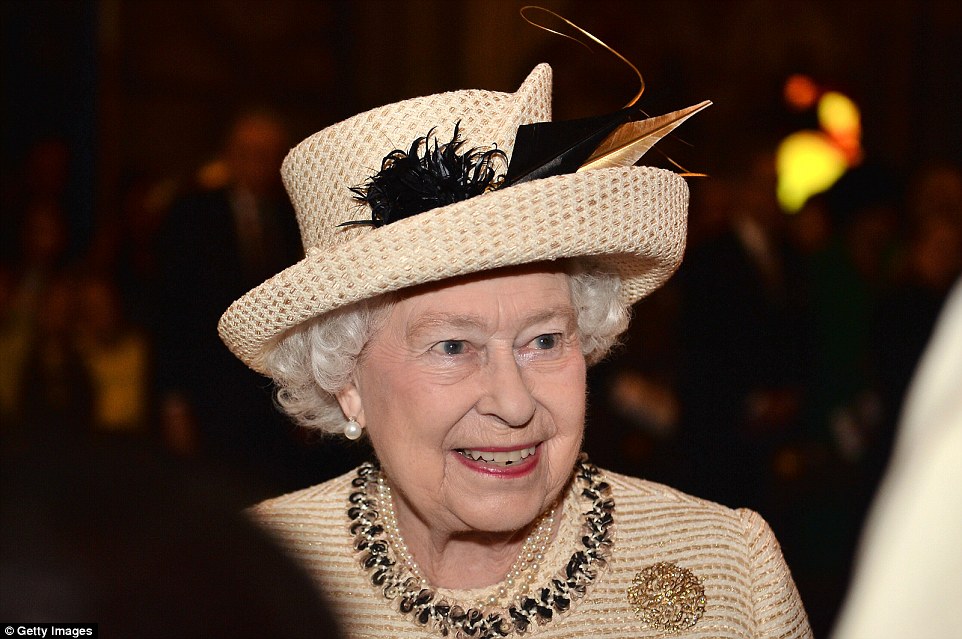 The monarch has seen around 12 prime ministers during her reign and she has lived through 12 presidents of United States. She is officially, 91 now.

As every good thing comes to an end,  Queen Elizabeth, the Second, to put in the typical Game of Thrones style, the Queen of the Realm, the Head of the Commonwealth, the ruler of the Territories, the Defender of immense faith is not going to live long.

So what exactly will happen when England’s beloved queen dies?

While speaking of the highness’ death is considered to be treason and a crime, planning what happens after her death is no longer a blasphemy considering her age. The plans for Queen Elizabeth II’s passing are intricate, meticulous, and even rehearsed. 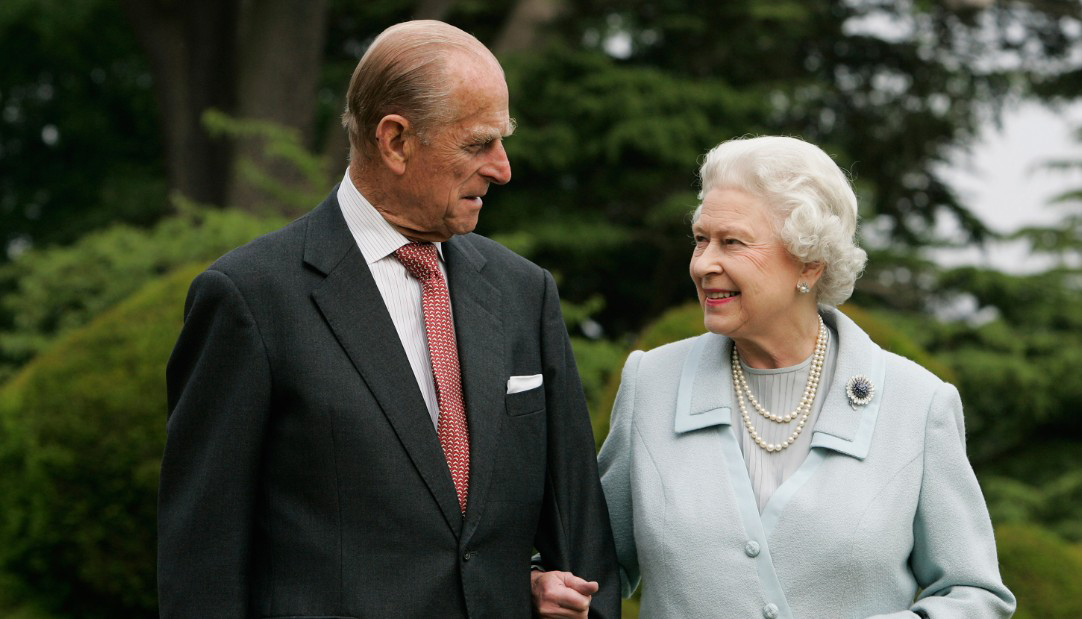 The whole country will be spiraled into tears but apart from that, there will also be a lot of things that can change both outsides as well as inside the Buckingham Palace.

You May Also Like OMG! If “London Bridge Is Down”, All Hell Breaks Loose In The U.K And Around The World 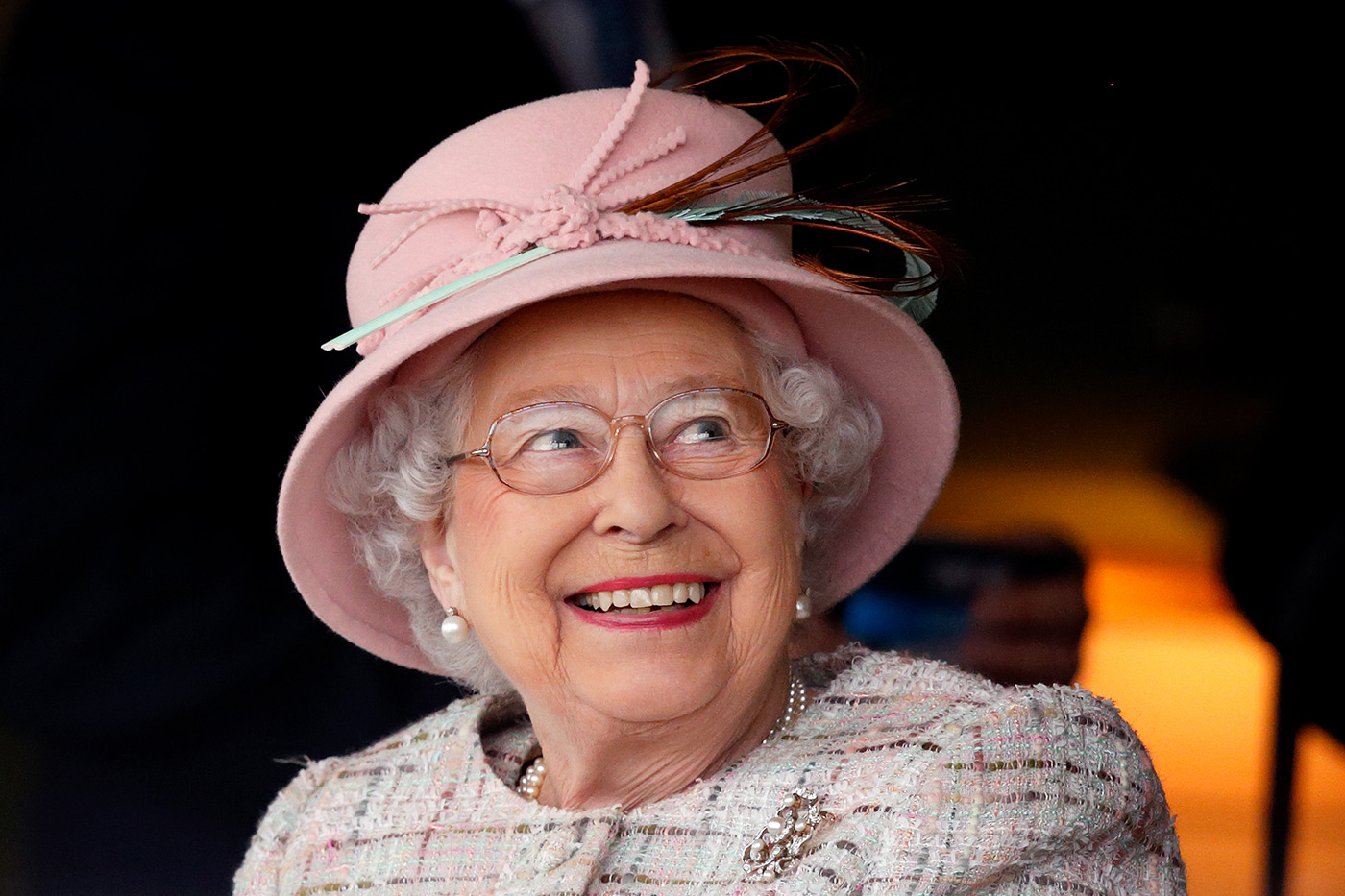 The protocol for the country, code-named “London Bridge“, involves 12 days of mourning, very specific public announcements, and a new monarch. 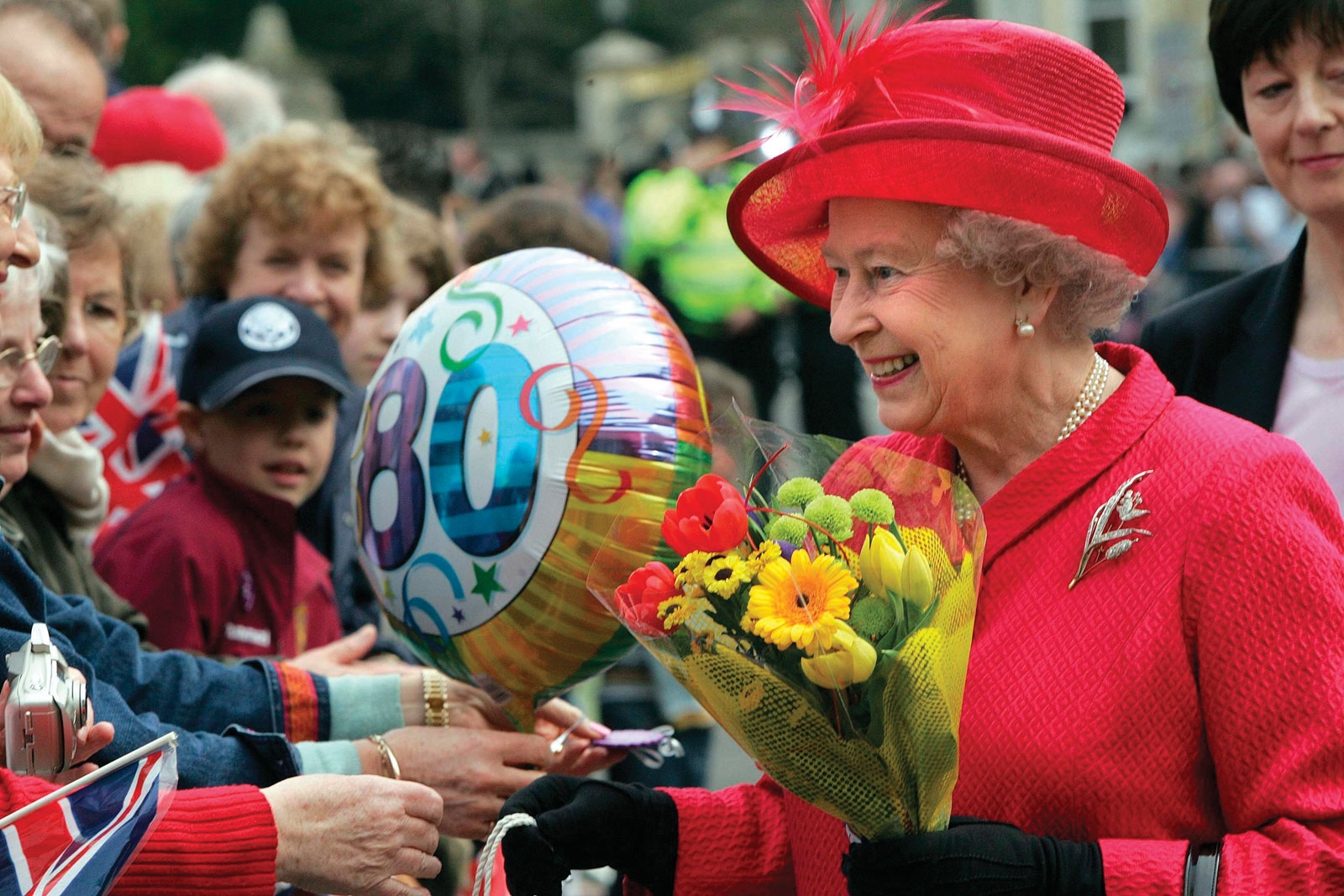 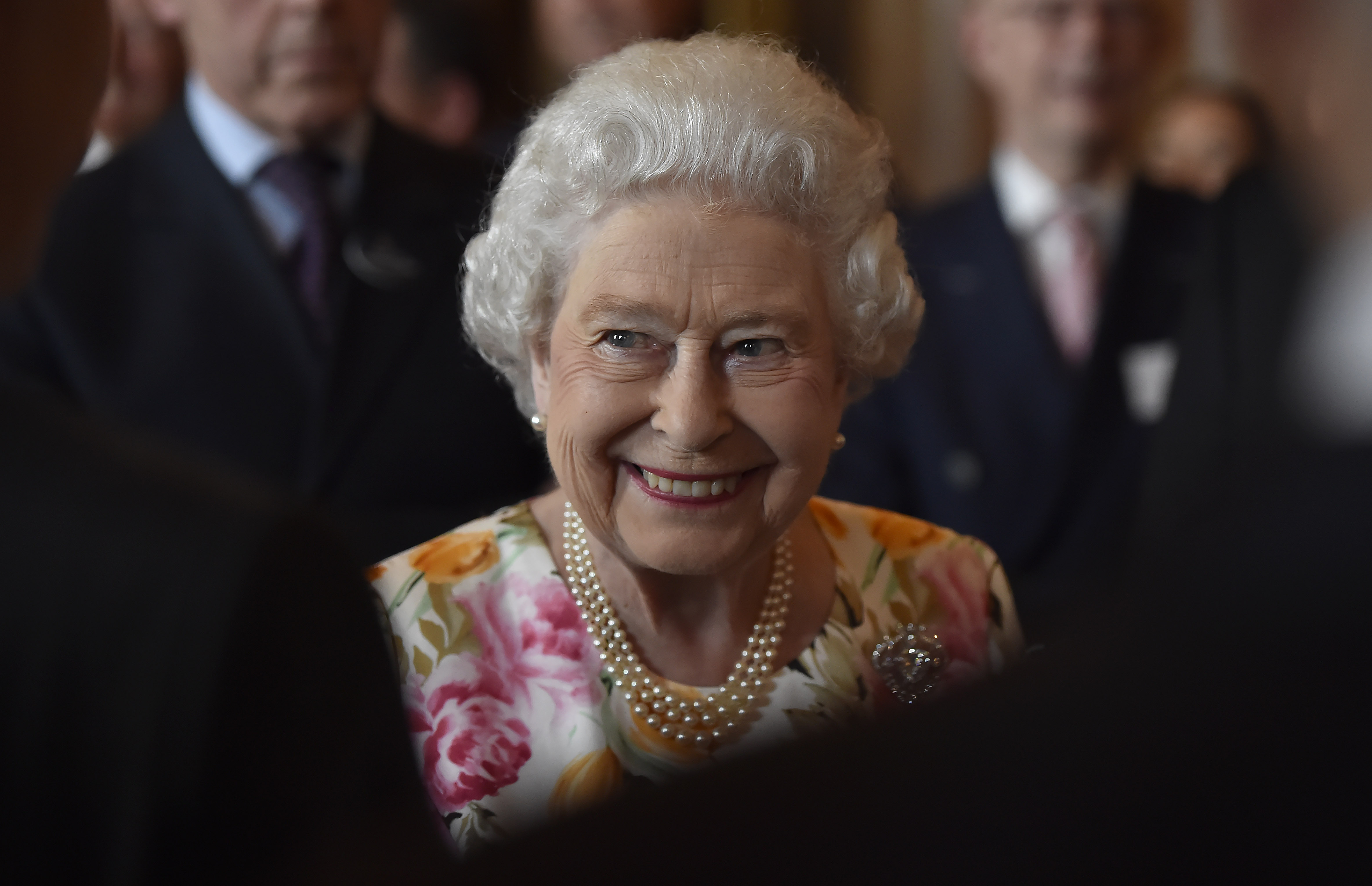 Therefore, altogether her passing will immediately cause few announcements, 12 days of immense despair and a new monarch as well. When her father King George died, Princess Elizabeth was only 26, and she immediately became the Queen. 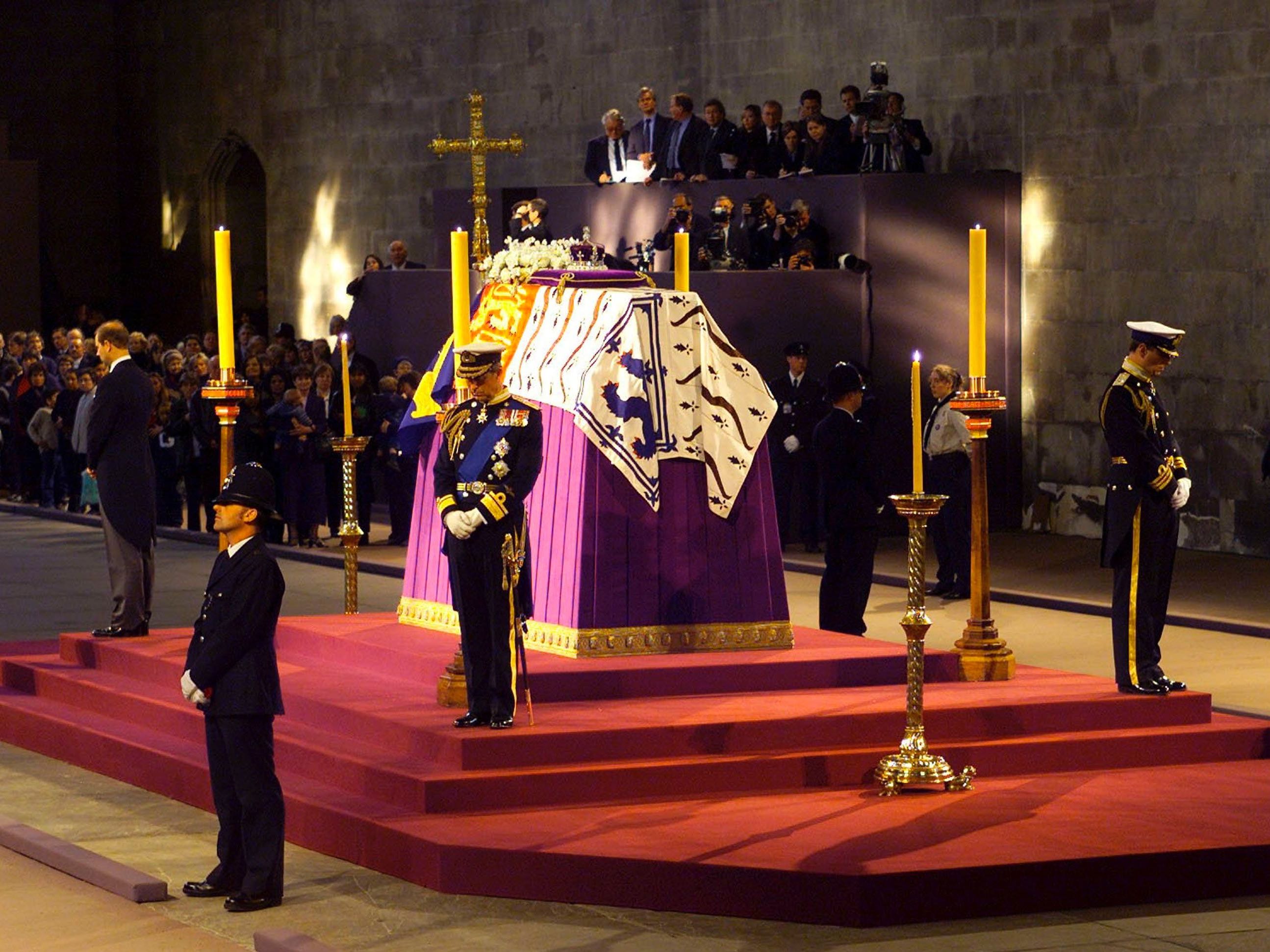 Even though she did not have the coronation for an entire year, the moment his father died, she was declared as the Queen. Therefore, this tradition will be continued for this generation as well. And this tradition will continue when Elizabeth II dies, Prince Charles, her son, will become the king.

You May Also Like These Are Top 10 Oldest Living Heads Of State. Queen Elizabeth Tops The Chart After Mugabe Steps Down 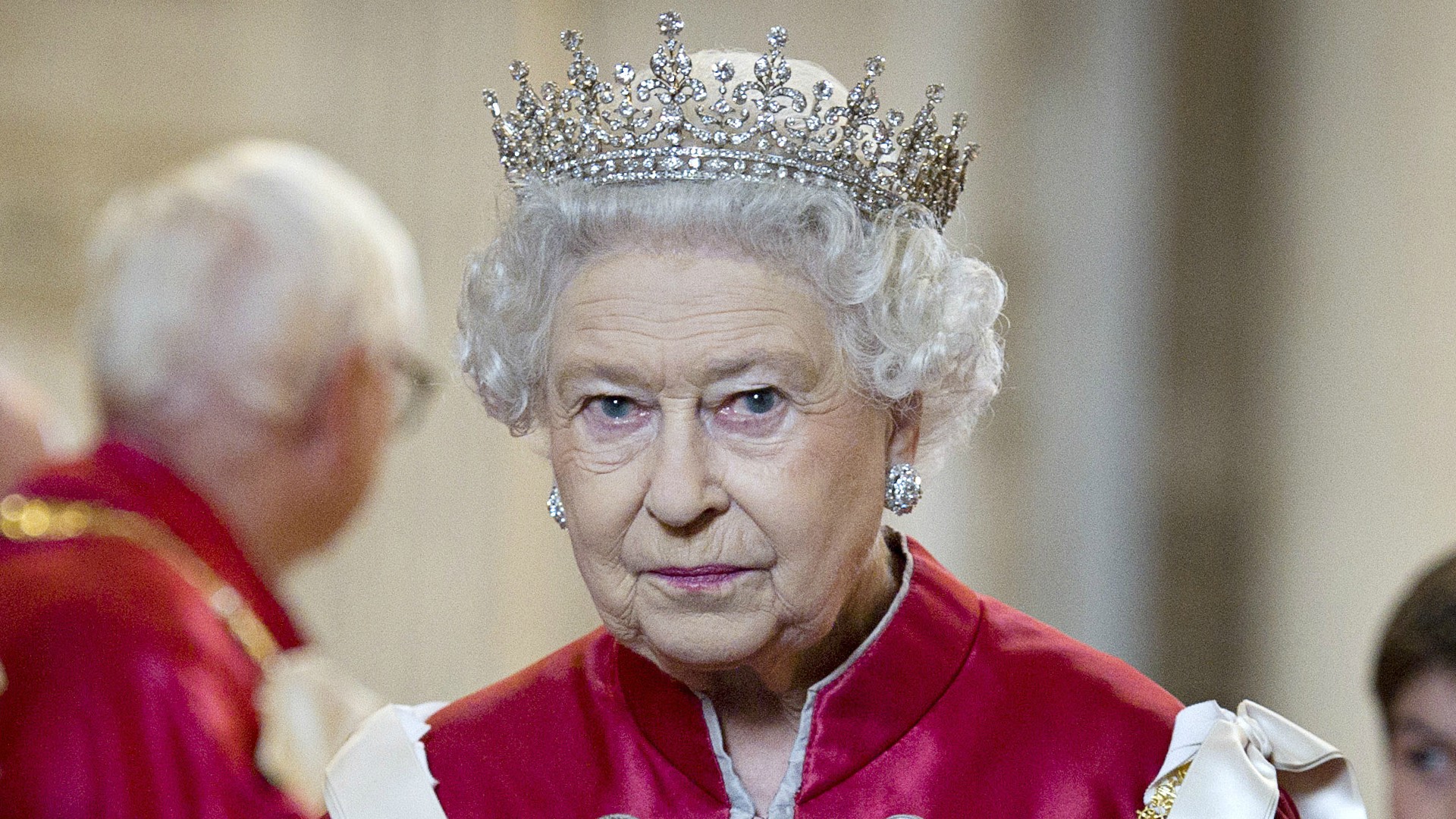 Sir Christopher Geidt, Elizabeth II’s private secretary will call the Prime Minister, who will then spread the news to the 15 other countries of which Elizabeth II is head of state, as well as the 36 other nations in the Commonwealth, including Canada, New Zealand, and Australia. Still, numerous steps to be followed before the news of the Queen’s passing making would be made public.

Only after all the countries have been officially informed will the news of the queen’s passing be made public — but even then there will be numerous steps to follow. 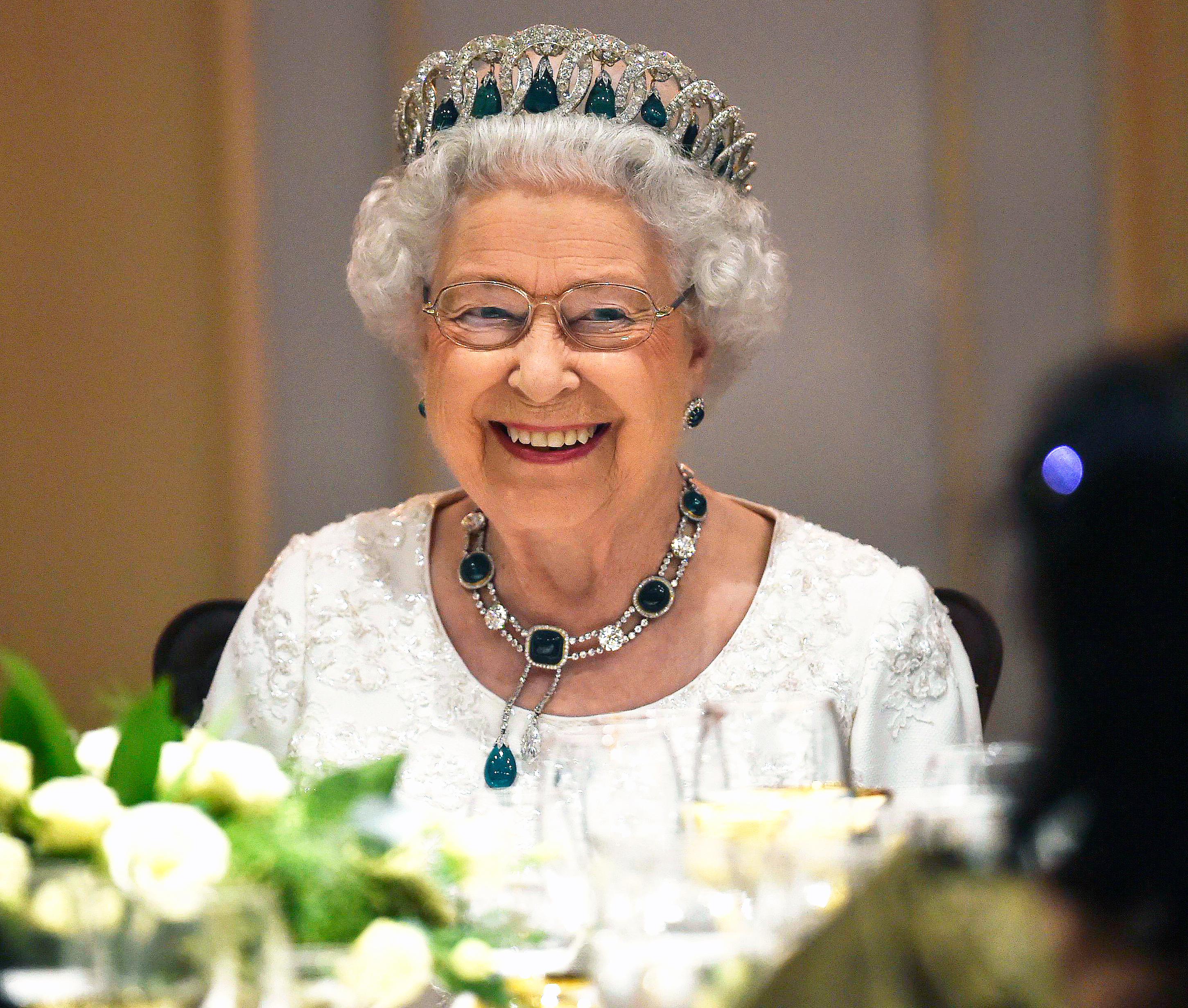 It’s time for the public to be told that their monarch is dead. Yes, the official notice comes in the form of a written note physically put on the palace gates.

The palace website will change to a single black page with only the news of the queen’s death. The Press Association will be notified, and then the statement can be published online and in print all over the world.

The code name for Queen Elizabeth II’s death has been top secret – until recently. It is now widely believed to be “London Bridge.” The phrase “London Bridge is down” will be said to convey the news of her passing.

Some More Important Protocols And Announcements