Home » Politics » Do You Know The New President Of The USA, Joe Biden? 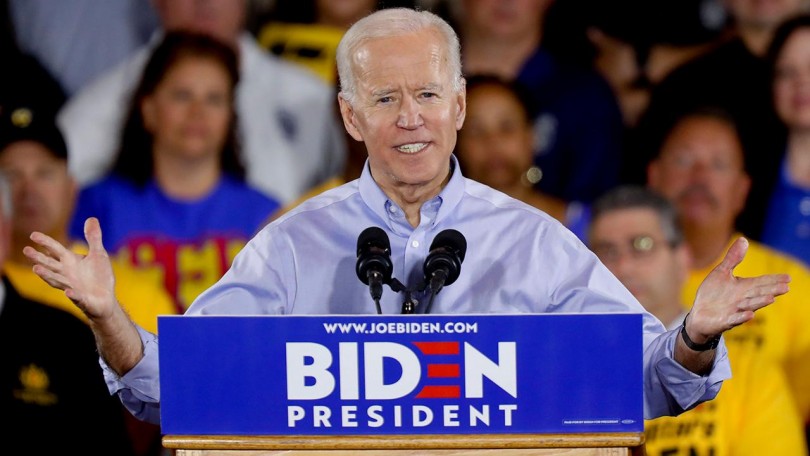 Joe Biden was an attorney before joining politics, becoming the fifth-youngest senator US senator. He also prides himself on being the longest-serving senator of Delaware.

While his 2008 presidential campaign barely took off, he ended up as Barrack Obama’s running mate and the US’s 47th vice president.

Joe enjoyed an impressive and long career in politics before launching his presidential campaign. Currently, according to Forbes, he enjoys a wealth of about £6.8 million. This fortune is a product of his involvement in politics, books, and real estate.

Joe’s political journey began with his joining the county council of Delaware. During this time, he worked as an attorney too.

From 2009 to 2017, he worked as vice president, earning about £171000 annually. Alongside earnings from politics, Joe gained about £60000 from royalties and audio copyright from his book, Promises to Keep: On Life and Politics.

He also received considerable amounts in royalties from the speeches he made. Besides, he invested in properties, with his two homes costing £3 million.

Joe Biden was born on the 20th of November 1942, in Scranton, Northeast Pennsylvania. His parents were Joseph Biden Snr, an old cars salesman and furnaces cleaner, and Catherine Eugenia Finnegan. Biden Jnr credits his parents for instilling in him toughness and persistence.

Biden attended St. Pauls Elementary School in Scranton until 1955, when his parents moved to Delaware. Mayfield, their new neighborhood, was a rapidly growing middle-class community sustained by the DuPont Chemical Company.

Joe Biden had a stutter when growing up. However, he later overcame this problem, thanks to memorizing and reciting long passages of poetry.

While at the former, he had to weed and wash school windows, as it was the only way to supplement his tuition. During his time here, he emerged as one of the best standout receivers on the football team. 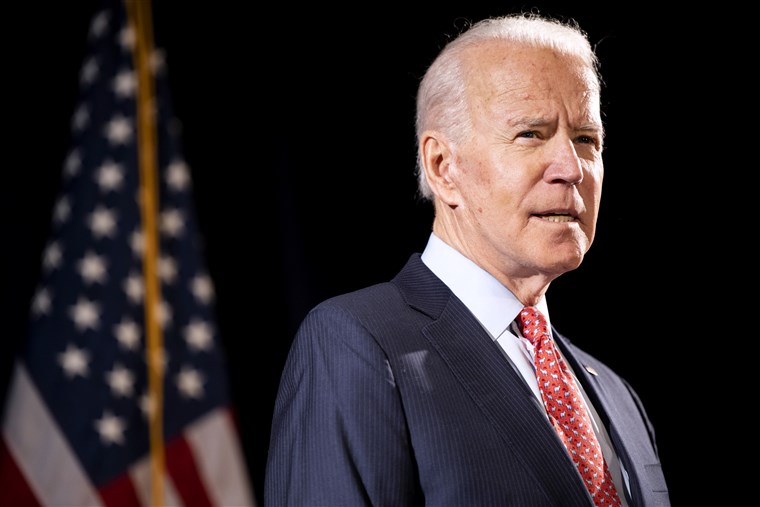 Joe attended the University of Delaware, where he focused on history and political science. During this time, he played football and even gained significant interest in politics, thanks to the inspiring inauguration of J.F. Kennedy.

It was during his junior year in school that he met Neilia Hunter on a spring break tour. Neilia was not only a student at Syracuse University but also a beautiful soul.

And Biden could barely resist falling in love with her. Thus, he worked hard to join Syracuse University Law School once he graduated from Delaware in 1965. In 1966, these two lovebirds married.

Joe Biden graduated from Law School in 1968, and he decided to move to Wilmington, Delaware. Here, the goal was to kickstart his law practice and career.

However, that did not bar him from getting actively involved in the Democratic Party politics, a move that earned him a seat as a councilman in the New Castle County Council in 1970.

It will be fair to mention that things began to move relatively fast during this time. From starting his law firm in 1971 to having three children between 1969 and 1971, Joe enjoyed an incredible time. His three children were Joseph Biden III (1969), Hunter (1970), and Naomi (1971).

In 1972, Joe ran against J. Caleb Boggs for the US senate seat. Thanks to his sister and parents’ efforts, he ended up winning this seat with a significant margin. Despite initially having slim chances, Joe emerged as the fifth-youngest senator of the US that November.

You can barely talk about Joe Biden Jnr without mentioning his family tragedy, as it redefined his life.

In December 1972, while shopping, Joe’s wife and children got involved in a terrible accident. Biden lost his wife and daughter in this accident, while his sons were seriously injured.

It was devastating, and Joe almost contemplated suicide. If it were not for his supportive family, things would have been worse.

Their motivation kept him going. He committed himself to take a train every day to visit and read bedtime stories to his sons. That meant he commuted between Wilmington and Washington all his life in the senate.

Life In The Senate

It is almost impossible to overstate what a distinguished career Joe Biden had as a senator. Serving for around 36 years, he became one of the longest-serving senators of Delaware.

His involvement in the Committee on Foreign Relationships was impeccable, making him the best foreign policy expert and committee chairperson.

Some of the notable foreign positions included promoting stability in the Balkans, advocating for the strategic arms limitation with the Soviet Union, and expanding NATO.

He also expressed his dissenting opinion against how President George W. Bush handled the Iraq war in 2007. 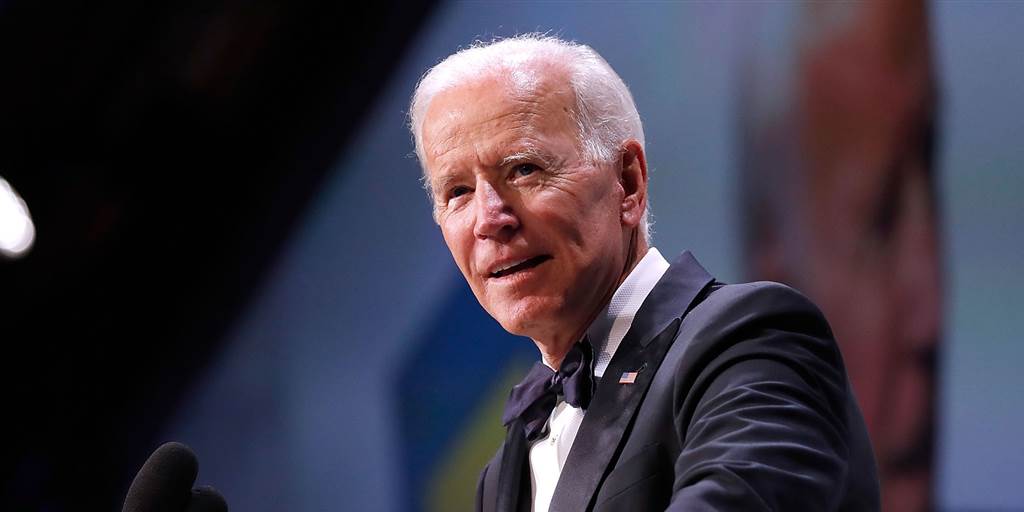 In 2007, Joe Biden launched his second presidential bid, albeit unsuccessfully. Despite having significant experience in the senate, he did not manage to outmuscle Hillary Clinton and Barack Obama in this campaign. Having failed to gain enough traction in the Iowa caucuses, he had to drop the bid.

However, Obama picked him as his running mate later on in the campaign. His mastery of the working class’ needs was significant in convincing swinging states like Ohio and Pennsylvania.

You can barely overlook the incredible role Joe played in formulating various federal policies, albeit behind the scenes. He also came in handy in passing the New Strategic Arms Reduction Treaty between the US and Russia.

There is no denying that the 2012 campaigns were relatively rigid. The Obama-Biden team faced the Romney-Ryan duo. However, the former won with 60% of the electoral votes and over one million popular votes.

Now you know your president!