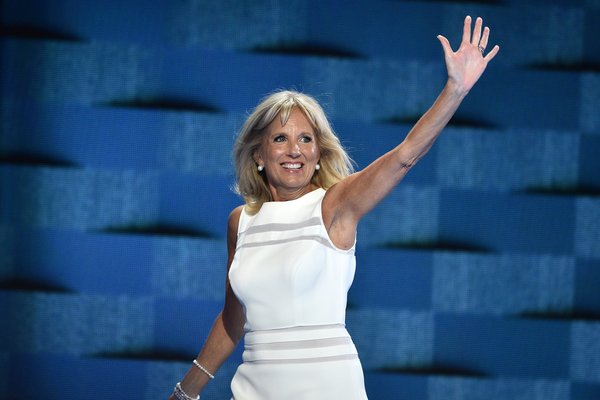 Jill Tracy Jacobs Biden is an educator, known as the second lady of the United States. She is married to Joe Biden, who has won victory over Donald Trump in the US election.

She is the stepmother to Hunter and Beau, Biden’s two sons from his previous marriage. She taught English to high school students for over 13 years and taught adolescents with emotional disabilities at a psychiatric hospital.

For over 40 years, she has been the leading lady behind her husband. She stood by Biden for the “I Will Vote Concert,” by the Black Eyed Peas, Foo Fighters, Cher, and Jon Bon Jovi.

Because of her love and support, she definitely deserves a standing ovation. Here’s everything you need to know about the future first lady.

Who is Jill Biden?

Jill was born in New Jersey but grew up in Philadelphia, and was the oldest of five sisters. She was married to ex-college football player Bill Stevenson before marrying Biden.

Four years after Biden’s first wife Neila and daughter Naomi were killed in a car accident, he married Jill. In fact, he proposed to her five times before she says, “yes.”

She played a significant role in raising his son, who later died of brain cancer at 46. She also raised his other children Hunter, before giving birth to Ashley.

Mrs. Biden has built a career as a teacher and often enthusiastically considers herself a “lifelong educator.” She has earned two masters’ degrees and a doctorate in education from the University of Delaware.

She did her dissertation on increasing student retention in community colleges. It’s obvious that she is passionate about her work; she even took it to Twitter to say, “Teaching is not what I do. It’s who I am,”

She has become one of her husband’s most valuable political advisers. Her opinion plays a huge role in most of his biggest decisions. According to her memoir, she was skeptical of his 1988 presidential campaign but pushed him to run again in 2008.

From 2009 to 2017, she held the second lady’s title while her husband served as vice-president. Unlike other vice-president’s wives, She was the first to continue with her paid job.

It was funny, though, because no one expected her to keep teaching after becoming the second lady. However, she manages to do both for eight years and has succeeded tremendously.

Massive Support For the Military 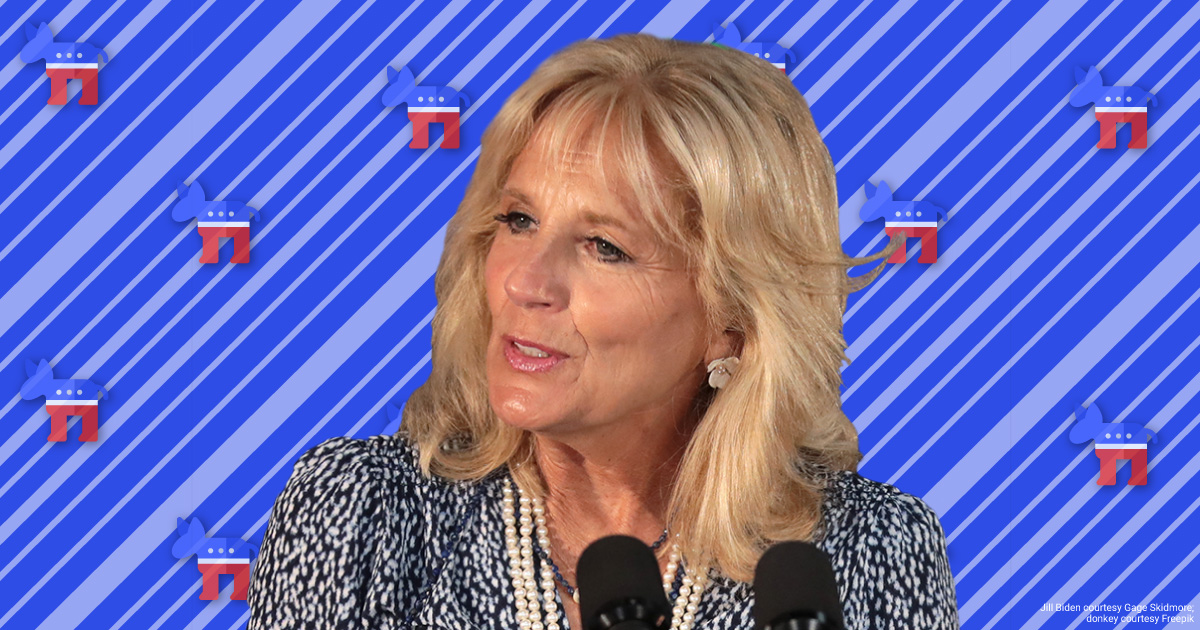 One of Mrs. Biden’s concerns was to provide support for military families. She and Michelle Obama started the “Joining Forces initiative,” which emphasizes helping military families with employment and educational resources.

She even published a book called “Don’t Forget, God Bless Our Troops,” which was inspired by her granddaughter’s experience in a military family.

What do they think about each other?

Jill Biden described her husband as a man of faith, empathy, and resilience to America. He is so passionate about his work that he was on the phone every single day and minute to talk to the governor.

Mr. Biden has emphasized that the proper first lady is like a favorite educator who gives their students the confidence to believe in themselves.

They both value each other and their work for the community, making them both an amazing couple and team.