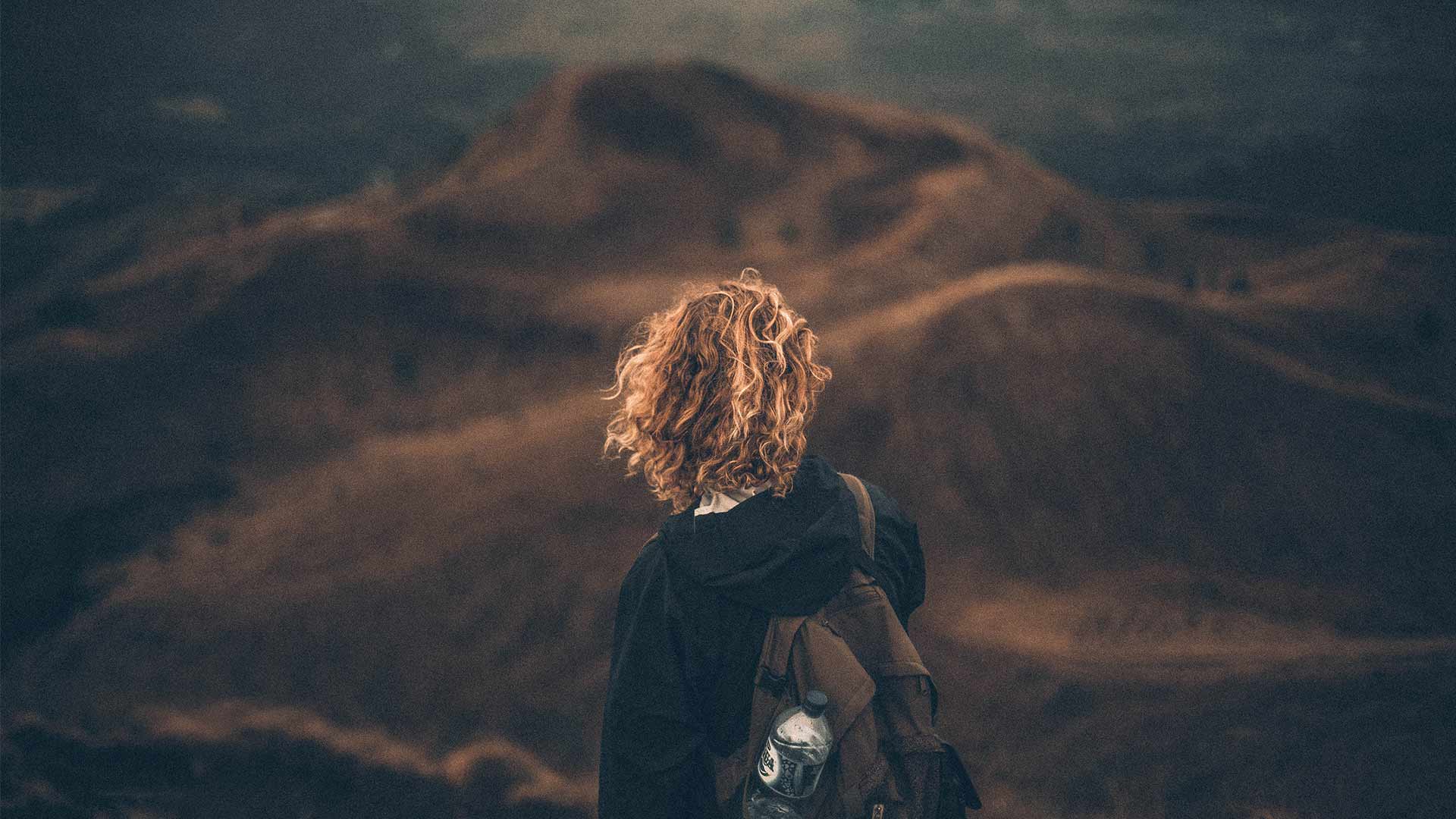 1. “I am enough of an artist to draw freely upon my imagination. Imagination is more important than knowledge. Knowledge is limited. Imagination encircles the world.”-Albert Einstein

2. “Everything you can imagine is real.”-Pablo Picasso

4. “When someone loves you, the way they talk about you is different. You feel safe and comfortable.”-Jess C. Scott

5. “A lady’s imagination is very rapid; it jumps from admiration to love, from love to matrimony in a moment.”-Jane Austen

7. “Yes: I am a dreamer. For a dreamer is one who can only find his way by moonlight, and his punishment is that he sees the dawn before the rest of the world.”-Oscar Wilde

9. “Anyone who lives within their means suffers from a lack of imagination.”-Oscar Wilde

10. “You never have to change anything you got up in the middle of the night to write.”-Saul Bellow

11. “Laughter is timeless. Imagination has no age. And dreams are forever.”-Walt Disney Company

12. “Stories of imagination tend to upset those without one.”-Terry Pratchett

13. “You can’t depend on your eyes when your imagination is out of focus.”-Mark Twain

15. “A well-composed book is a magic carpet on which we are wafted to a world that we cannot enter in any other way.”-Caroline Gordon

16. “Imagination is like a muscle. I found out that the more I wrote, the bigger it got.”-Philip Jose Farmer

17. “Imagination does not become great until human beings, given the courage and the strength, use it to create.”-Maria Montessori

18. “Our imagination flies — we are its shadow on the earth.”-Vladimir Nabokov