Home » Did You Find Any Problem With Ivanka Trump’s Instagram Profile? It’s Getting More And More Tone-Deaf

Ivanka Trump, the US President Trump’s daughter and senior advisor, posted a photo on Instagram of her family, intact, for a late Father’s Day tribute.

“Happy Father’s Day to my love! Thank you for being such an incredible dad (and husband!). We love u,” Ivanka captioned the photo of herself, her husband Jared Kushner, and their children, Arabella, 6, Joseph, 4, and Theodore, 2.

Happy Father’s Day to my love! Thank you for being such an incredible dad (and husband!). We love you 😍 #FathersDay

This was not unusual since lots of people posted photos on Father’s Day lauding the dads! However, this didn’t go well with lots of American citizens who were critical of the Trump administration’s “zero-tolerance policy,” which has resulted in thousands of migrant children being separated from their parents at the border. 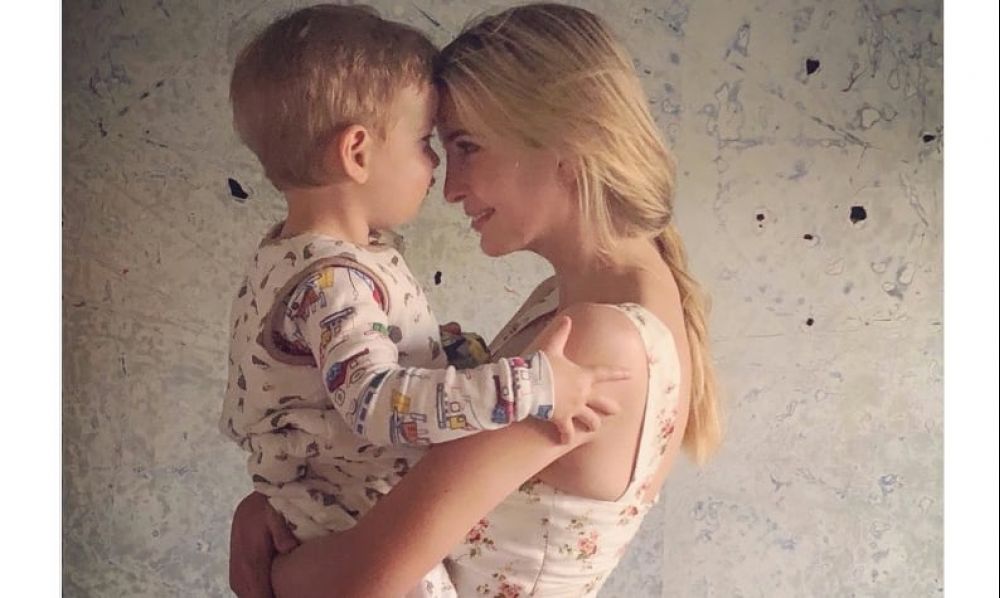 So far, Ivanka has not released a statement about the immigration controversy, nor has she made any public moves to fight it. Instead, she posted a photo of herself holding her child tightly in her arms.

And it’s not the first time Ivanka has come under fire for blithely uploading sweet photos of her kids while migrant families suffer. Over Memorial Day weekend, she posted one of herself nuzzling Theodore just as reports emerged that the federal government had “lost track” of 1,500 migrant children. 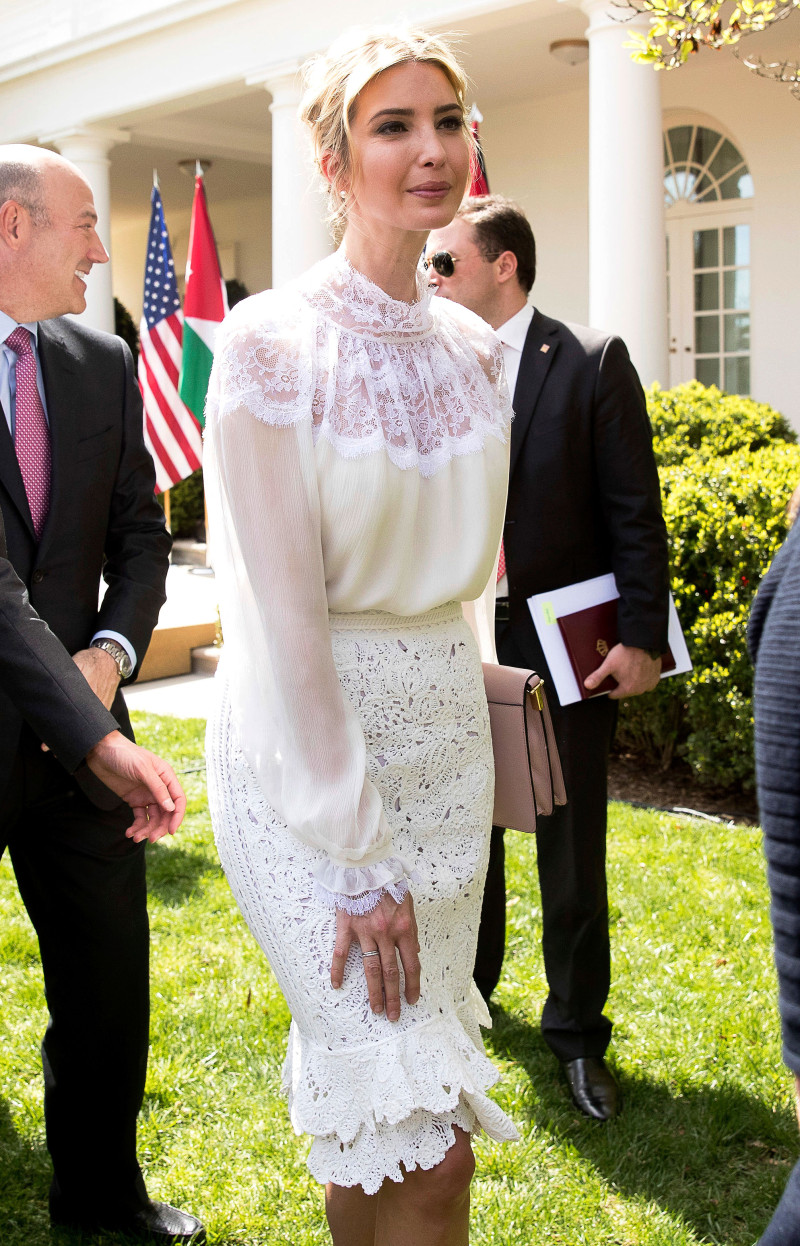 “To post one snuggly photo with your children while the country is up in arms about missing children is a little tone-deaf; to repeat the mistake feels almost sinister. Can it really be an accident? Can she really be so unaware of the conversation in America at this moment? It’s her job, as senior advisor to the president, to have that awareness.