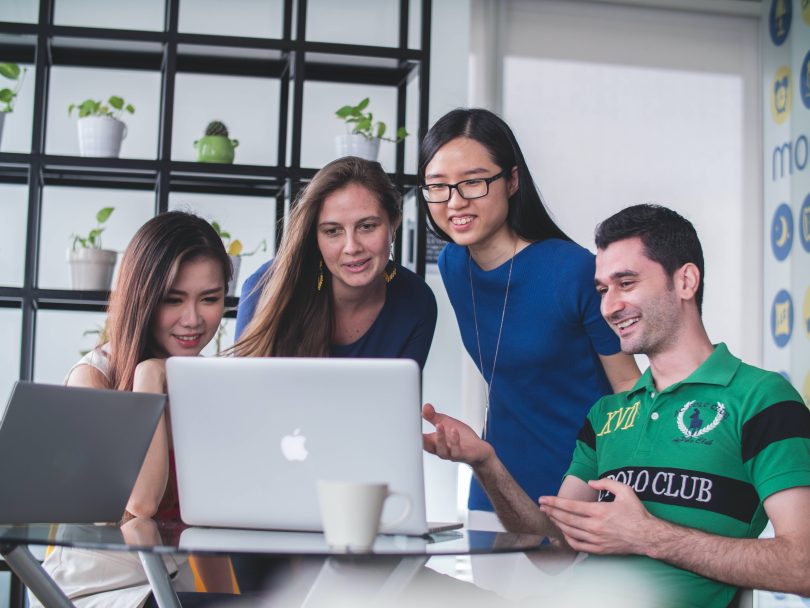 There are apparent, everyday benefits to learning a foreign language, such as impressing your friends, turning a lousy date around, and having one of the most substantial feelings of pride and achievement that you can have.

This article will look at the biggest reasons learning new language lessons should undoubtedly be on your bucket list.

Academic success is aided by language study. It also improves academic achievements in college. Being multilingual has also been demonstrated to help low-income children’s “capacity to direct and focus their attention when distractions were present.”

Another study discovered that children whose families spoke a second language at home performed better on cognitive tests than those who spoke only one language.

If you speak another language, you may be able to pursue a degree in another nation, which may be a less expensive method to obtain a college education. If nothing else, it allows you to enjoy studying abroad more and learn more than if you only knew English.

The same may be said about the news media. Those who only speak one language do not have direct access to news and viewpoints from different world regions.

Knowing a second language is advantageous when traveling where that language is commonly spoken. Some languages can even aid you in countries where English is not the first language. For example, while traveling to Japan, knowing Japanese may be beneficial.

4. It Improves Your Capacity To Multitask

Time management and multitasking are two abilities that will always come in handy. Multilingual people can transition between languages—their capacity to think in several languages and communicate in more than one language aids with multitasking.

5. It Boosts Your Memory

The more you engage your brain to master new abilities, the more efficient its processes become. Learning a new or second language pushes your mind to get acquainted with new norms. It trains your memory to recall new words, draw connections, and apply them in context.

6. Thinking In A Non-Native Language Improves Your Rationality

It turns out that when people use a non-native language, they think more logically and make better financial judgments. Persons who work in a second language view things less emotionally, have less prejudiced thinking and make more strategic long-term judgments than people who work in their original language.

Nobody knows why speaking in a less familiar language causes you to think more rationally. Still, one hypothesis holds that adult language learning is less automatic and activates more of your brain’s reasoning and planning areas, so these thinking aspects of your brain are involved anytime you speak a language you learned later in life.

Speaking many languages permits you to communicate with more people. However, it is possible that studying various languages makes you a better communicator in general, especially in nonverbal communication.

Researchers tested children’s communication ability by taking other people’s perspectives in one study published in May 2015. They observed that multilingual youngsters who had a lot of exposure to various languages were better communicators and could better understand what other people were saying.

The truth is that learning new skills on a regular basis enhances all aspects of your life. By learning new talents, you may improve your job prospects, learn more about the world around you, and become a better person.

We’ve broken down the benefits of learning a second language and being bilingual in today’s increasingly globalised culture.

It is advised that you start learning a new language as soon as possible in your life. It is never too late to learn! The world is transforming fast, and we must keep up by learning new skills, discovering more about ourselves, and even knowing a new language!