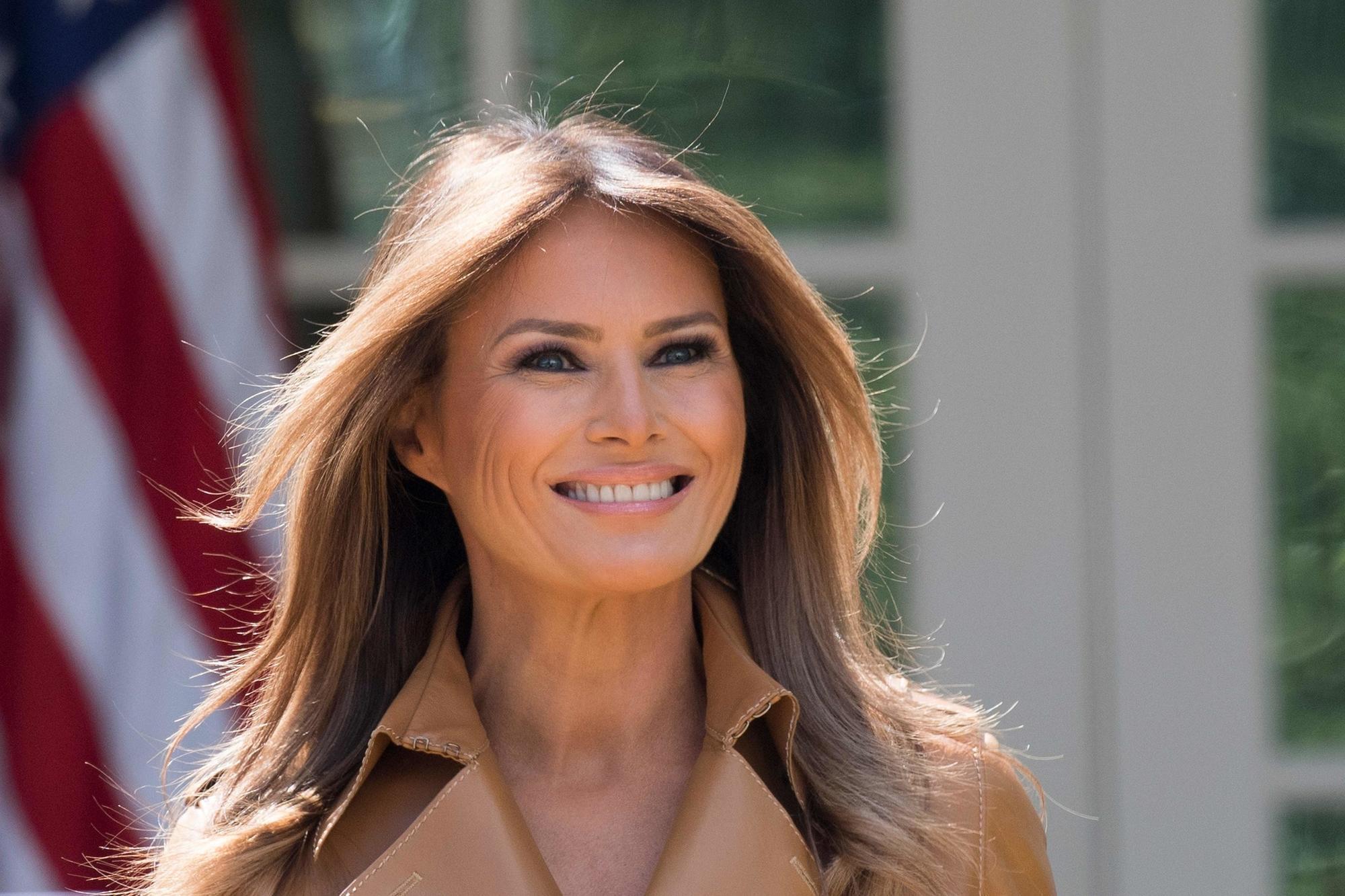 After more than three weeks out of sight, Melania Trump has made her first public appearance at a White House event to honour Gold Star families. The first lady served as co-host with the president to honor the families of those killed during military service, giving rest to Internet conspiracy theories about “missing Melania”. 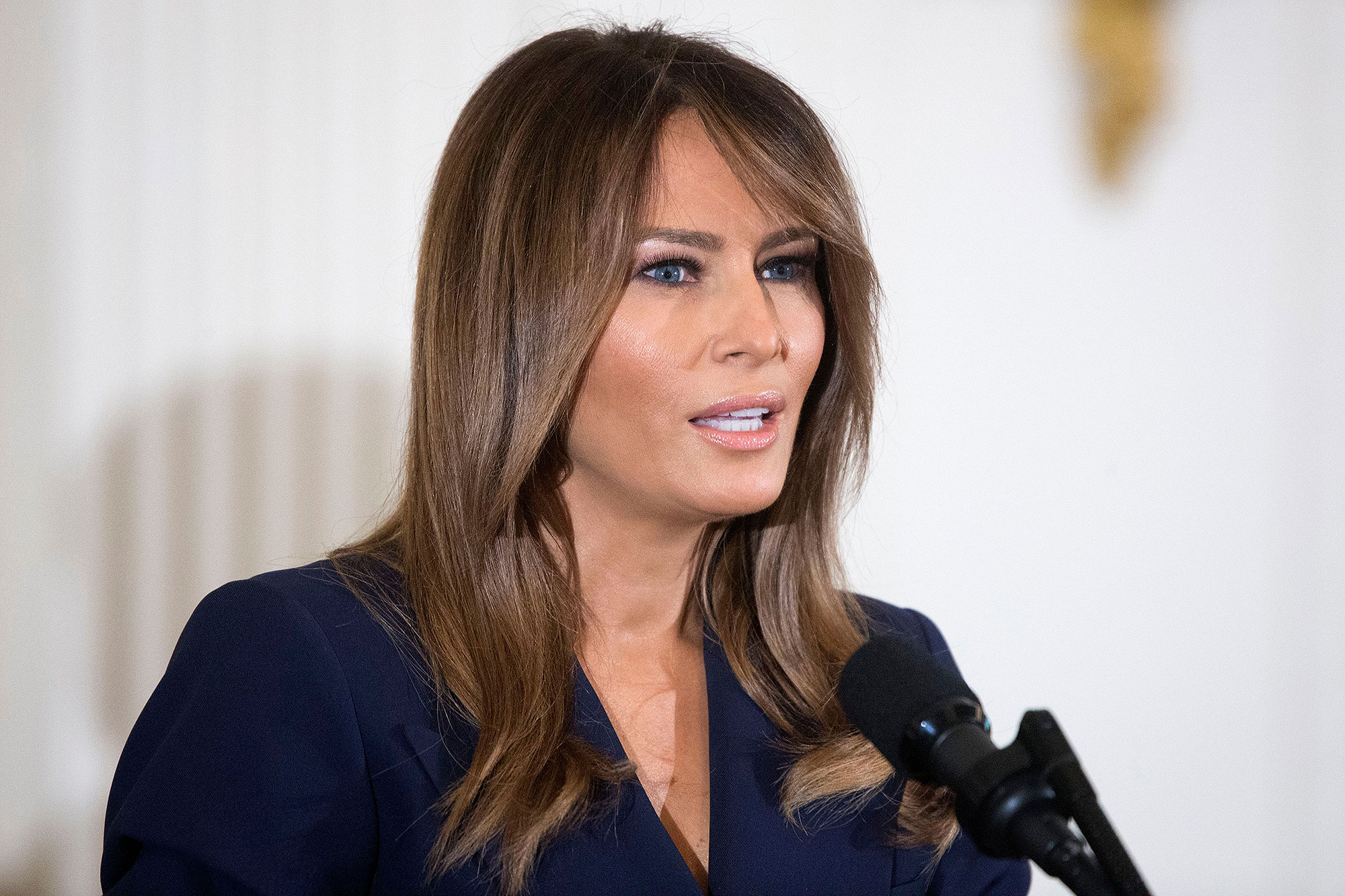 According to CNN, Trump made a joke about Melania’s prolonged absence, saying that the media were speculating the first lady had left him. He then pointed out that his wife was, in fact, sitting in the front row. While playful, the joke was perhaps not entirely befitting an event where families were mourning their loved ones.

Tonight @POTUS & I were honored to pay tribute to our fallen heroes. Thank you to the Gold Star families that joined us in celebration & remembrance. pic.twitter.com/6oSh1t88G7

Mrs. Trump has not been seen in public since the overnight hours of May 10 when she and President Donald Trump traveled to a military base in Maryland to welcome home three Americans who had been released from captivity in North Korea. Four days later, the White House announced that she had been hospitalized to treat a benign kidney condition.

Her absence has sparked all kinds of wild speculation but the first lady has shown no interest in making an appearance just to knock down rumors.

First Public Appearance By In Just Under A Month At The Gold Star Families Reception To IHHT.

First public appearance by @FLOTUS in just under a month at the Gold Star Families reception to ihht. Good to see her doing well. pic.twitter.com/p6pCB4UPbi