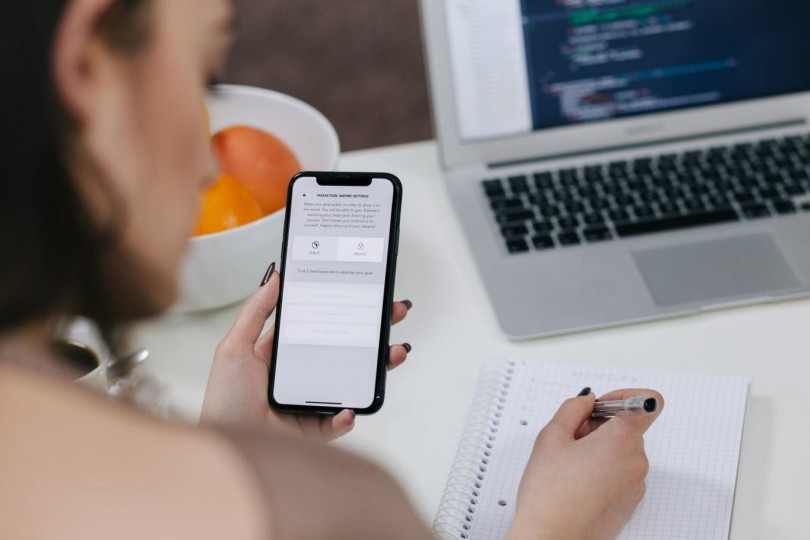 When you are just about to begin the process of choosing your solution for creating a new mobile application, you often face dilemmas mainly because there are vast options. With a wide range of options, the question arises, whether hybrid mobile development or native app development, which one is a better choice.

Well, there might be contradictory evidence, but here we will conduct a detailed study into the pros and cons of both platforms to help you decide faster on which technique to adopt.

Before getting started, we must understand that several factors play crucial roles in determining which option is the best for you.

You must keep track of your budget, the timeline of the app development process, your in-house team’s experience with the required technology, and, last but not least, your target audience.

An experienced mobile app development company can help you keep things held together. So, let’s take those factors into account and figure out which app development platform suits you the best.

In today’s technological ecosystem, mobile apps fall into either of the two categories:

Android and iOS are the two dominant platforms. Native apps for Android need Java, while Swift or Objective-C would work fine for iOS.

Hybrid apps are similar to natives in terms of appearance and actions. Like native apps, hybrid ones too can be downloaded and installed on any user’s device. But here’s the catch.

Hybrid apps are, in fact, websites packaged inside a digital container on the web that makes it appear like a native app. Hybrid app development is typically based on HTML5, Javascript, and CSS.

Advantages And Disadvantages Between Two

If historical evidence is concerned, native apps provide a better user experience. They generally have more sophisticated and complex features as compared to hybrid ones, and often they might be faster and indeed reliable.

Nevertheless, if someone developed a really good hybrid app, it often appears and performs similar to a native app as user satisfaction is put under consideration. You’ll be surprised to know that Twitter, Instagram, Uber, are all but hybrid apps.

We believe, now you can take an educated guess and choose the right technique for building your app. Irrespective of whether you choose hybrid mobile development or native options, we wish you all the best with your endeavor.