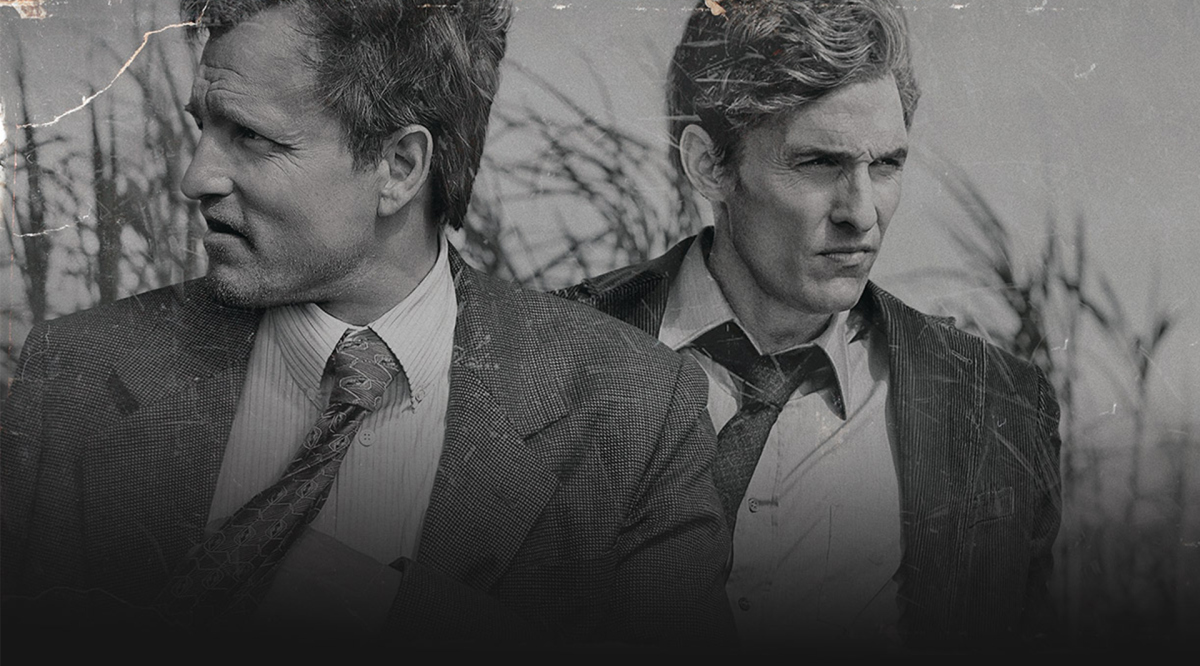 1. “The reason I talk to myself is because I’m the only one whose answers I accept.”-George Carlin

2. “When someone loves you, the way they talk about you is different. You feel safe and comfortable.”-Jess C. Scott

3. “The truth.” Dumbledore sighed. “It is a beautiful and terrible thing, and should therefore be treated with great caution.”-J.K. Rowling

4. “The truth will set you free, but first it will piss you off.”-Joe Klaas

5. “Perhaps one did not want to be loved so much as to be understood.”-George Orwell

6. “Facts do not cease to exist because they are ignored.”-Aldous Huxley

7. “I believe in everything until it’s disproved. So I believe in fairies, the myths, dragons. It all exists, even if it’s in your mind. Who’s to say that dreams and nightmares aren’t as real as the here and now?”-John Lennon

8. Above all, don’t lie to yourself. The man who lies to himself and listens to his own lie comes to a point that he cannot distinguish the truth within him, or around him, and so loses all respect for himself and for others. And having no respect he ceases to love.”-Fyodor Dostoyevsky

10. “In a time of deceit telling the truth is a revolutionary act.”-George Orwell

11. “Books are mirrors: you only see in them what you already have inside you.”-Carlos Ruiz Zafon

12. “The truth does not change according to our ability to stomach it.”-Flannery Connor

15. “The most important kind of freedom is to be what you really are. You trade in your reality for a role. You trade in your sense for an act. You give up your ability to feel, and in exchange, put on a mask. There can’t be any large-scale revolution until there’s a personal revolution, on an individual level. It’s got to happen inside first.”-Jim Morrison

16. “Rather than love, than money, than fame, give me truth.”-Henry David Thoreau

17. “The best way to find out if you can trust somebody is to trust them.”-Ernest Hemingway

18. “It’s enough for me to be sure that you and I exist at this moment.”-Gabriel Garci­a Marquez

19. “There are no facts, only interpretations.”-Friedrich Nietzsche

20. “There are three types of lies — lies, damn lies, and statistics.”-Benjamin Disraeli

22. “All you have to do is write one true sentence. Write the truest sentence that you know.”-Ernest Hemingway

23. “The past has no power over the present moment.”-Eckhart Tolle

24. “No persons are more frequently wrong, than those who will not admit they are wrong.”-FranÃ§ois de La Rochefoucauld

25. “Don’t bend; don’t water it down; don’t try to make it logical; don’t edit your own soul according to the fashion. Rather, follow your most intense obsessions mercilessly.”-Franz Kafka

26. “I have learned now that while those who speak about one’s miseries usually hurt, those who keep silence hurt more.”-C.S. Lewis

27. “Better a cruel truth than a comfortable delusion.”-Edward Abbey

29. “All good books are alike in that they are truer than if they had really happened and after you are finished reading one you will feel that all that happened to you and afterwards it all belongs to you: the good and the bad, the ecstasy, the remorse and sorrow, the people and the places and how the weather was. If you can get so that you can give that to people, then you are a writer.”-Ernest Hemingway

30. “To be fully seen by somebody, then, and be loved anyhow – this is a human offering that can border on miraculous.”-Elizabeth Gilbert

31. “The truth will set you free. But not until it is finished with you.”-David Foster Wallace

32. “Most men would rather deny a hard truth than face it.”-George R.R. Martin

33. “Sometimes it takes a good fall to really know where you stand”-Hayley Williams

34. “It is better to offer no excuse than a bad one.”-George Washington

35. “It is difficult, when faced with a situation you cannot control, to admit you can do nothing.”-Lemony Snicket

36. “I’m about to make a wild, extreme and severe relationship rule: the word busy is a load of crap and is most often used by assholes. The word “busy” is the relationship Weapon of Mass Destruction. It seems like a good excuse, but in fact in every silo you uncover, all you’re going to find is a man who didn’t care enough to call. Remember men are never to busy to get what they want.”-Greg Behrendt