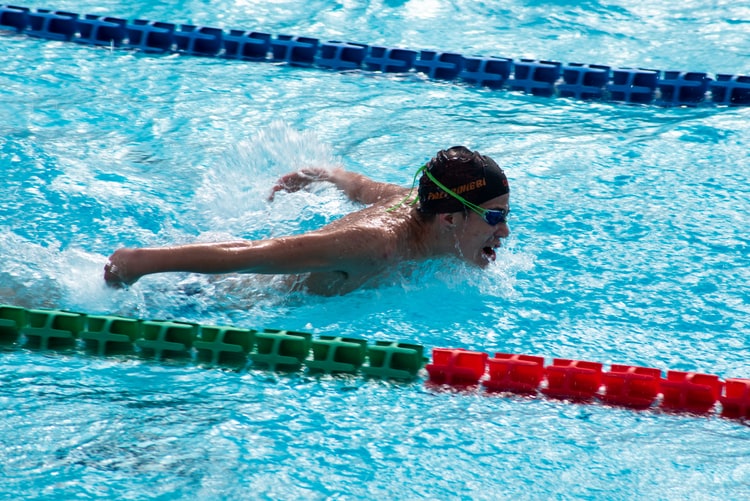 You can’t stop trying even if you’re struggling to achieve success. You can’t make an excuse for your failure either.

Most people waste their strength on making excuses. Justifying the wrong steps you had taken will lead you nowhere.

Focus on how you can improve yourself. Identify your mistakes, discover your strength and move on. Here are inspiring quotes that remind you making progress is better than making excuses:

2. “Excuses are the nails used to build the house of failure.” — Jim Rohn

3. Once your excuses are gone, you will simply have to settle for being awesome! – Lorii Myers

4. Excuses are the tools with which persons with no purpose in view build for themselves great monuments of nothing. – Steven Grayhm

5. Ninety-nine percent of the failures come from people who have the habit of making excuses. – George Washington Carver

6. The real man is one who always finds excuses for others, but never excuses himself. – Henry Ward Beecher

7. You can make excuses or you can make progress. You choose. – Brian Tracy

8. “It is better to offer no excuse than a bad one.”― George Washington

9. “The only thing standing between you and your goal is the bullshit story you keep telling yourself as to why you can’t achieve it.” ― Jordan Belfort

10. “He that is good for making excuses is seldom good for anything else.” ― Benjamin Franklin

11. “I attribute my success to this:—I never gave or took an excuse.” ― Florence Nightingale

12. “To rush into explanations is always a sign of weakness.” ― Agatha Christie

13. “The trouble with excuses, however, is that they become inevitably difficult to believe after they’ve been used a couple of times.” ― Scott Spencer

14. “Don’t use your past as an excuse, excuse your excuses and take action now!!!” ― Bernard Kelvin Clive

15. “Excuses and complaints are signs of a dreamless life” ― Bangambiki Habyarimana

16. “It is easier to move from failure to success in from excuses to success.” ― John C. Maxwell

18. “Excuses are things like sausages stuffed with reason, in the skin of a lie.” ― Kianu Starr

19. Excuses are a powerful thing. One excuse can negate 100 opportunities. – Bobby Darnell