Home » Relationships » 10 Practical Ways To Spice Up Your Sex Life 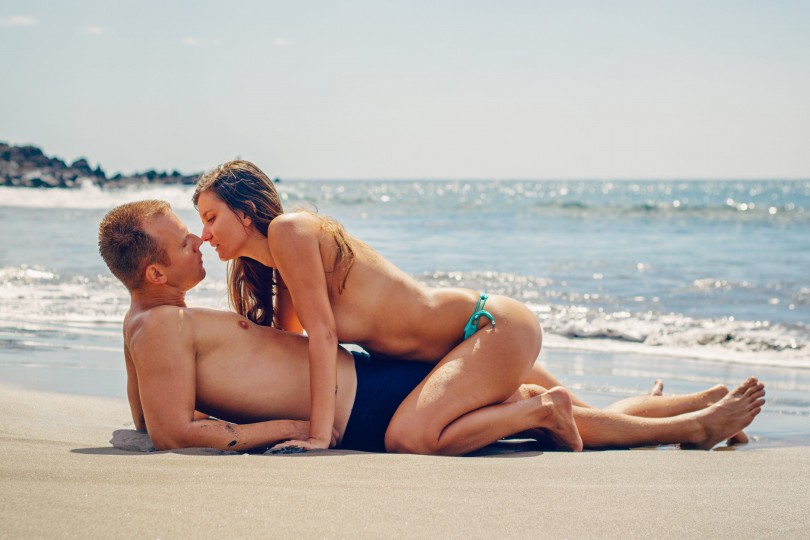 Just when you thought your relationship was stitched up neatly, you have your sock drawer, and they have their hobby cube, or whatever that thing is in the wardrobe on their side.

But then, something’s not the same one day, and it’s unanimous. To the think tank! We need to add some fuel or this fire is well and truly burned out…

Sound lame? Then you’re not doing it right. The quickie needs to be two things: consensual and spur of the moment. Where and when is up to you.

Think! Perhaps it’s the stairwell after work or lunch hour, before the parents come over and you’re both already dressed up, anytime it’s a little (or a lot) risky, and it makes no sense other than to share extreme and intense passion, often undoing at least a half hour’s preparation to the contrary.

2. The Sex Tape (And Only If You’ve Never Done It) 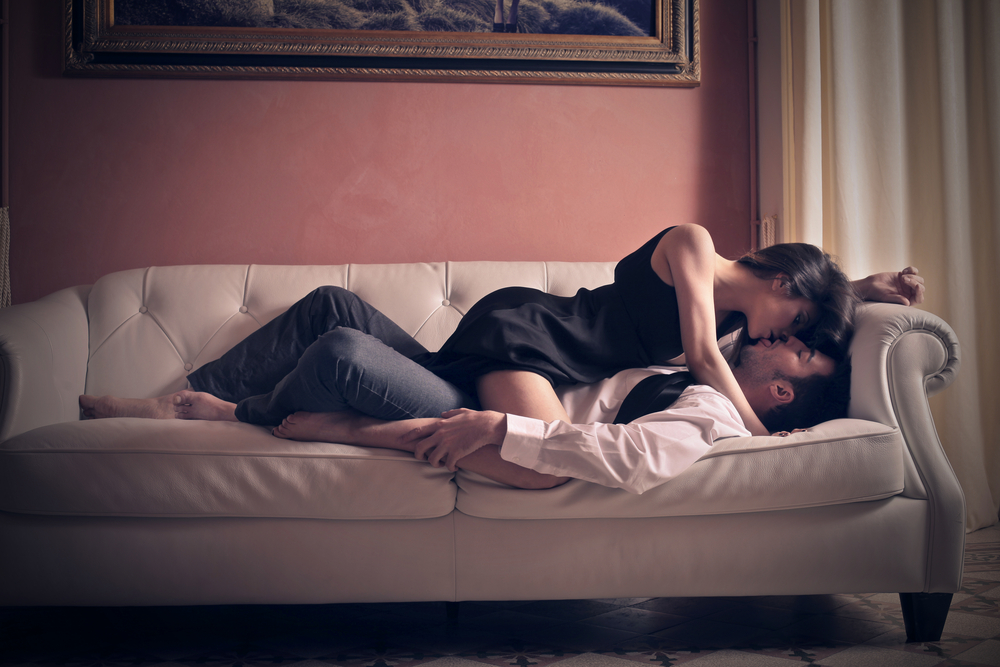 If you’ve never done it, and no, you don’t have to share it (better if you don’t) for it to be hot and steamy exciting.

Be carefree and abandoned, if you can incorporate number 1 above… clever you, you’re getting the idea that spice is usually two things, hot and what you might not normally go for.

It’s also the variety in life we all secretly crave. Action!

3. Dress Up And Or Role Play

This is where things can get steamy hot or crazy-awkward real quick. If your partner wants something you really aren’t into, just say so and talk it through before going ahead with anything.

Don’t do the whole “surprise honey!” costume thing, it never works. Start by sharing your deepest, most personal fantasies, then see if (together) you can build the ultimate role play night, where each gets to act out at least a part of that fantasy.

Keep it light and fun, and above all, keep it consensual and legal, lol. Common themes can overlap, and as we’ll see next, dress ups can become a way of life and a new sexual identity for some couples and individuals.

From a light and friendly paddling, to furry handcuffs, or the whole nine yards, like the role play idea. You can keep it light to start out, and have a chat about it first.

Consenting adults who choose to dominate or be dominated usually agree on who does what; way before anything is purchased from Fur and Fins R Us.

Maybe disconnect the phone first though, and maybe send the kids to grandma’s for the night if it’s likely to get super weird.

For most people acknowledging the zone during sex or other play, but the exploration of this often still taboo erogenous zone is generally through misunderstanding of intent, rather than the pleasures it can bring.

For guys too (more than most), the stimulation of the prostate as well as the female G-spot via the rectal wall is still what many view as a redefining moment in their sexuality and perception of their own climax. You never know until you try, so best try it with your best friend and partner, right? 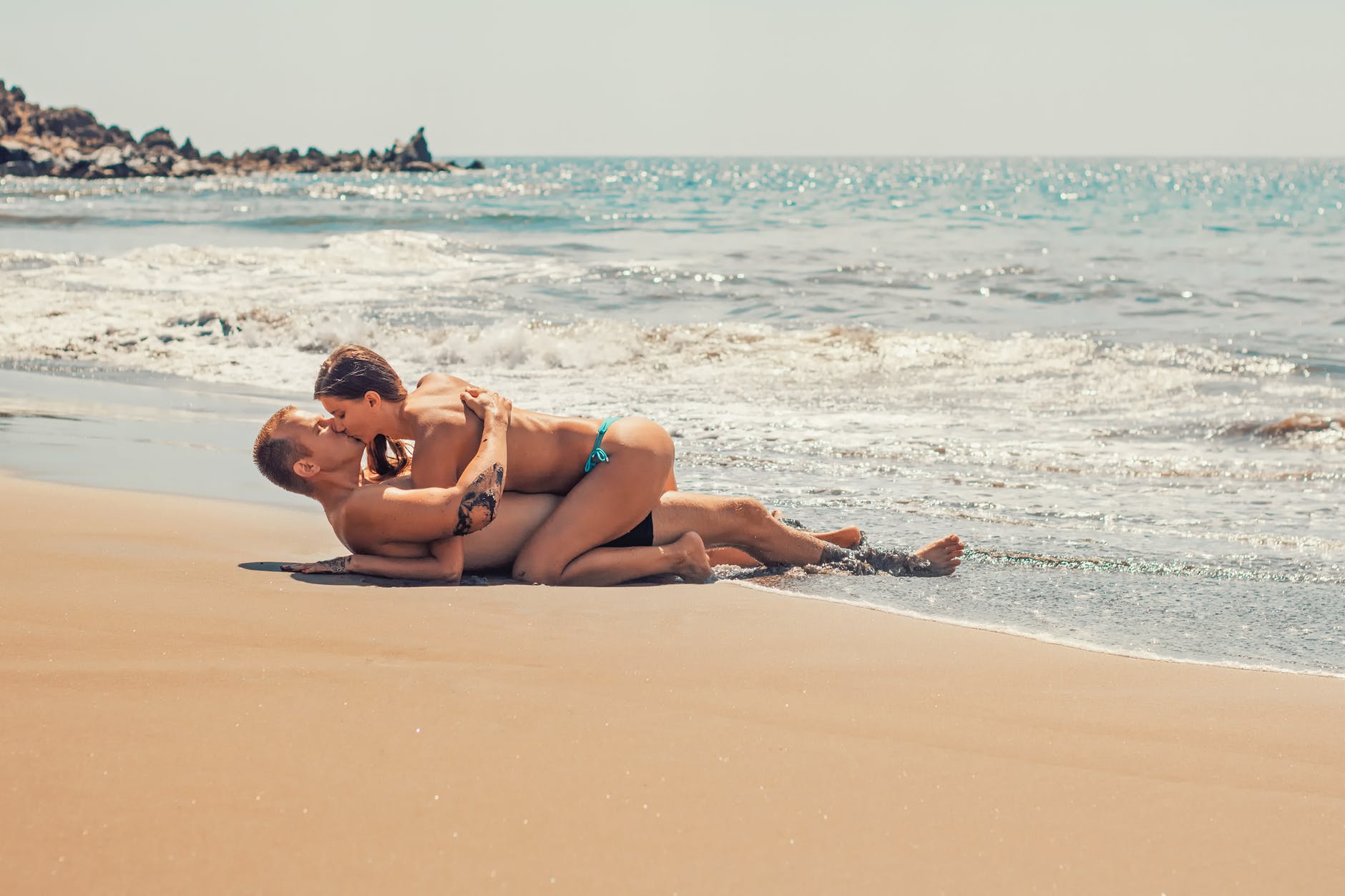 The great outdoors could be the wilds of Alaska, the vast and formidable tundra, or it could just be the banana lounge on the patio.

Like anything, keep it legal and spare a thought for anyone who might happen to pass by. The freedom of the open air is stimulating for some, but a turn-off for others. Other variants include underwater (pool or lake), or somewhere spontaneous, even risky (see number one).

Taking it outside is one thing, but there’s nothing wrong with saving a little cash or even house-sitting to find a weekend together away.

When was the last time you both did that? Beyond the sex, there’s snuggling, watching old movies, and doing anything together as a couple again, in a new and comfortable environment.

You don’t have to splurge to bankruptcy, but making the time and effort is often the crucial step to reconnecting on neutral ground. 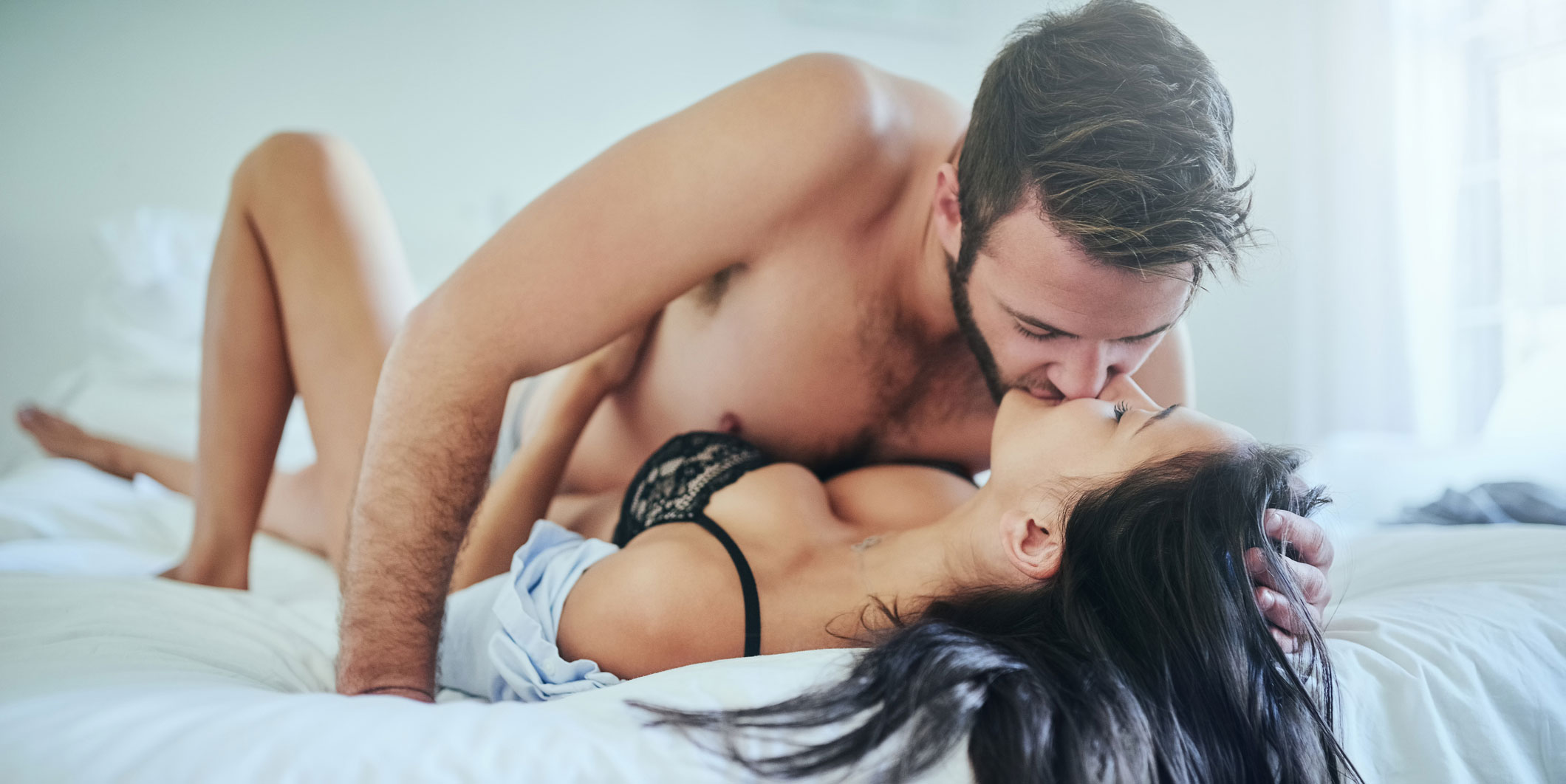 Having your partner pleasure themselves and tell you, no holds barred what really turns them on, is again, something you already do, or something you might never dare to, like some of the things already listed or any other fetish type behavior or fantasy.

Taking the extreme of hiding in the cupboard to watch or sitting in a comfy chair opposite with a drink in hand is up to you, if it’s consensual and intimate for you both, and it feels right, it’s probably working…

This can take some practice, and many partners wish they never opened the ‘Pandora’s box’ of bad language, but done right, it can be a new thrill, especially if you’re not vocal or good with words.

Let your feelings flow and don’t judge yourself or your partner. There’s no ‘mistakes’ in play, so let the boundaries slip away. Feel free to insert vocal pleasure into the mix as well. Even guys can get vocal, and who doesn’t love a good screamer in bed? 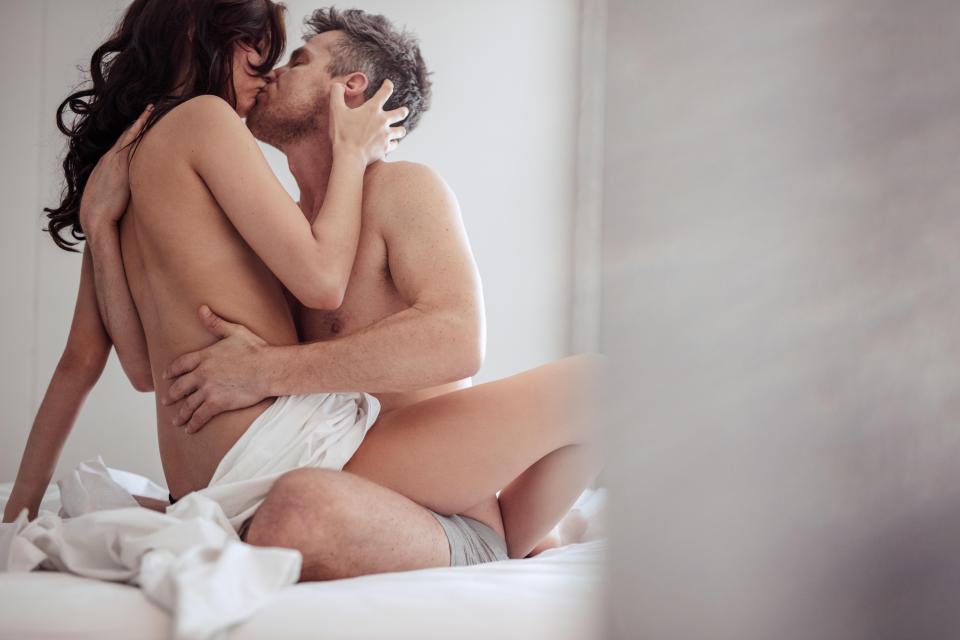 Take it seriously, and don’t demean or mock your other half, rather, use the time negotiated for them to ‘serve’ you in ways you know will bring you closer together.

Different from submission/domination, this is intended as a sensual or spoiling service, rather than controlling aspect. Have your partner do that thing you like, but maybe with a new twist. And, as always, be sure to reward them for their hard work.