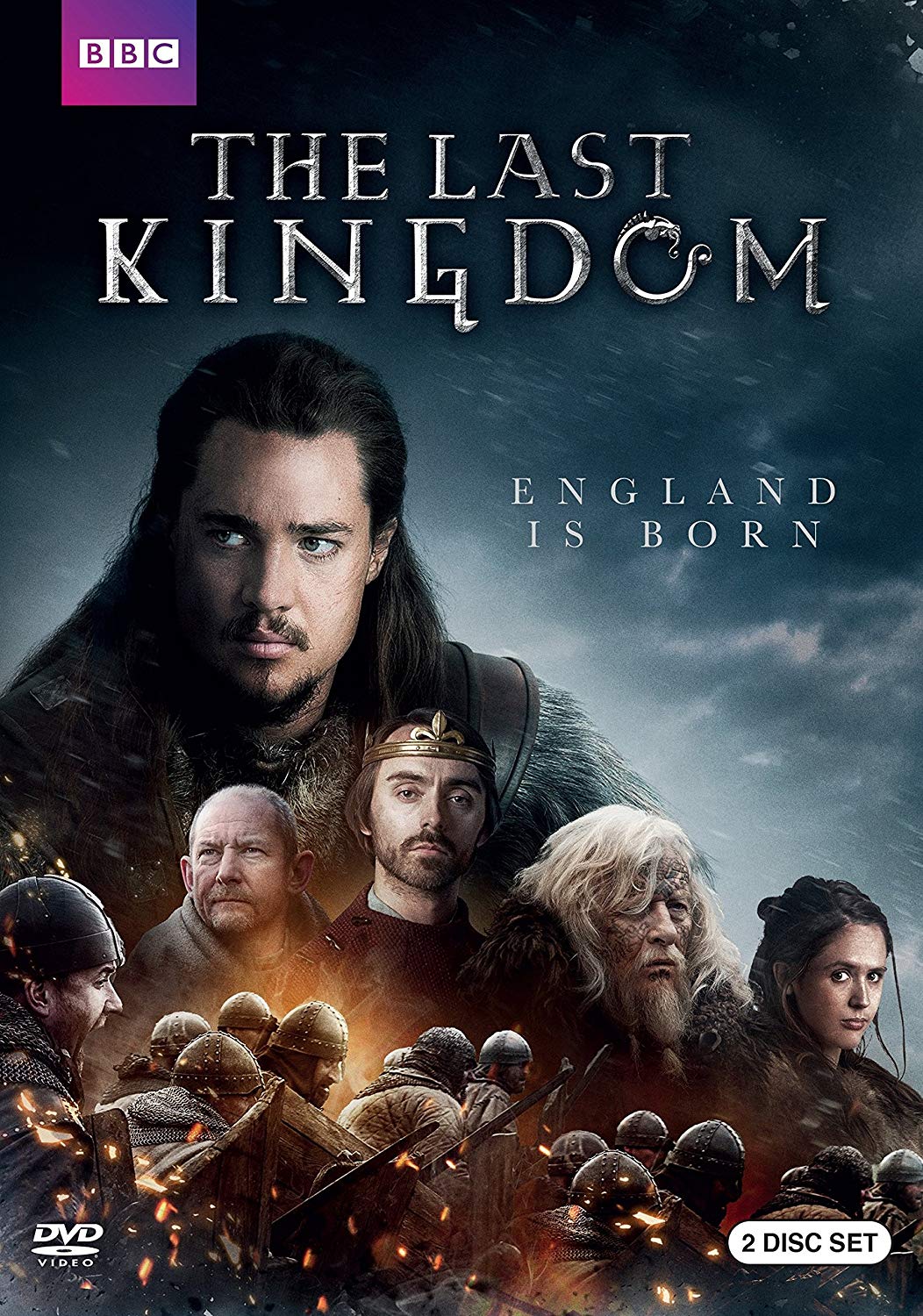 The year is 872, and many of the separate kingdoms of what we now know as England have fallen to the invading Danes, leaving the great kingdom of Wessex standing alone and defiant under the command of King Alfred. Against this turbulent backdrop lives our hero, Uhtred. Born the son of a Saxon nobleman, he is captured by the Danes and raised as one of their own.

Forced to choose between the country of his birth and the people of his upbringing, his loyalties are ever tested. What is he? Saxon or Dane? On a quest to reclaim his birthright, Uhtred must tread a dangerous path between both sides if he is to play his part in the birth of a new nation and, ultimately, recapture his ancestral lands.

The setting is a historical one of England roughly around 800-900 A.D. The conflict involves the vikings who are eager to take more ground and the native English peoples or more correctly the Saxons who desire to hold the ground they have and repel the Vikings from England. The main protagonist is a fictional character although his birth place and enemies who contest him; Ubba (Ubbe Lothbrok) and Guthrum are real figures.

Half the battle in presenting exceptional historical fiction on television — that is, without a feature film-sized budget each episode — is authenticity. Recent superb examples in the genre “Downton Abbey,” “Wolf Hall” and “Vikings” now welcome “The Last Kingdom” to their ranks.

Based on the first book in Bernard Cornwell’s “The Saxon Stories” novels, “The Last Kingdom” seems BBC America’s response to History’s “Vikings” success. It’s the English perspective on the Early Middle Ages invasions and is brought to television by a team including Emmy-winning “Downton Abbey” executive producers Gareth Neame and Nigel Marchant of Carnival Films, the company behind the Julian Fellowes-written and created international phenomenon.

From the moment I saw Matthew Macfadyen looking stern and magisterial with a falcon on his arm in the opening episode of The Last Kingdom, I knew that he was toast. I would normally throw in a spoiler alert, but the sudden demise of a seemingly major character has become the most predictable thing on television. You can blame Game of Thrones, where taking the slightest interest in a character is a virtual guarantee that their head will be on a pike by the time you’ve learnt their name.

Macfadyen was playing Uhtred, a Saxon nobleman, and playing him very well right up until the moment he got a sword in the back of his neck. The sword then emerged out the front of his neck, like a missed parcel note through your front door. This is another cultural advance of mildly worrying significance that we can also attribute to Game of Thrones – the bravura kill.

“The Last Kingdom,” BBC America’s enjoyable new epic drama, will be compared to HBO’s “Game of Thrones.” And it is true, the series, set in the ninth century, is filled with the kind of brutal power struggles, medieval-meets-hard-rock-star stylings, giant stone castles, and fabulous British accents that help make “GoT” so GreaT.

The title sequence of “The Last Kingdom,” with its sweeping shots along maps that are on fire, virtually gets down on its knees and begs you to think about how winter is coming and maybe Snow too. If “Game of Thrones” wasn’t mentioned in the elevator pitch at BBC America, I’ll eat my chain mail.

But “The Last Kingdom,” which features no supernatural White Walkers or fire-breathing dragons, is just as reminiscent, if not more so, of the underrated History drama “Vikings.” It provides an alternate point of view from “Vikings,” as it shows a similar historical period largely from the English side, as the Danes repeatedly invade the English kingdoms, which King Alfred (mesmerizingly played by David Dawson) has not yet united. The show, which premieres Saturday at 10 p.m., is based on “The Saxon Stories” novels by Bernard Cornwell.