Home » Education » Why Now Is The Best Time To Learn Latin 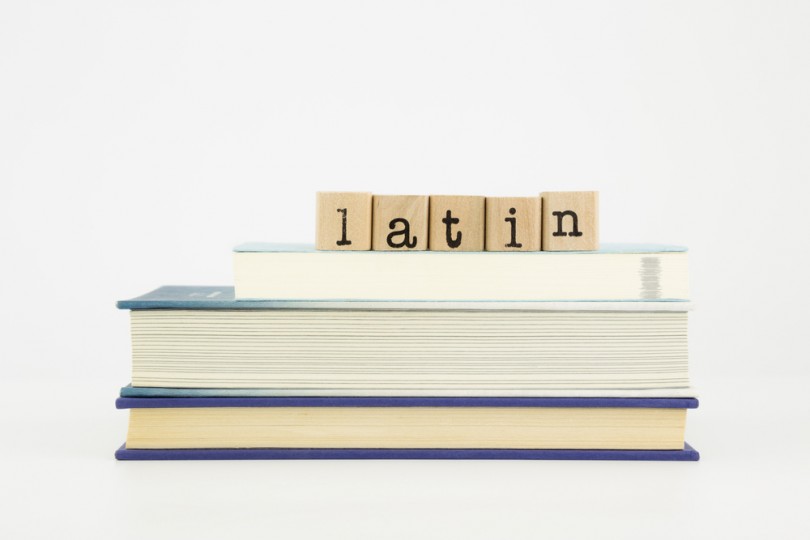 You may have heard from a lot of people that Latin is a dead language. But is it, really? Despite it no longer being in use for conversational purposes today, it’s very much present in the academe, history, culture, law, and religion.

Years may continue to pass, but one way or another, you’ll at least come through some Latin phrases in the entirety of your life. Thus, now’s a good time to learn Latin, more than ever.

Here’s how studying Latin may also be relevant in today’s day and age:

One of the universal problems today in communication stems from the fact that the organization of thoughts and ideas seem to be harder. Especially with very little room for real and thoughtful communication, it’s common to experience difficulty in expressing yourself. Through learning Latin, you can now start working your way towards solving this problem.

Latin is a language with a very deep and highly organized grammar. Hence, as you study this language, you have no other choice but to learn all of its complexity.

Because this is something that you begin to get used to, you can start applying it with your spoken language, as well. Eventually, you’ll see that coordinating your ideas will no longer be as difficult as it used to. Better yet, you’ll also get to avoid the common mistakes and pitfalls of translation and communication.

2. It’s The Basis Of Many Languages

As mentioned earlier, many say that Latin has died. In a way, this is both true and false. Right, because it’s no longer in use. But wrong, because you may not be aware of it, but Latin is the basis of numerous languages today.

Most linguists would say that Latin isn’t dead. It’s only revamped into the more romantic languages of today, which includes Romanian, Portuguese, French, Spanish, and Italian.

These languages are relevant in today’s day, not only because of its romance value. But, because these are the languages that are also most spoken all over the world. If you want to be globally competitive (or if you work in the International industry), learning any of these languages is an advantage to your career.

However, if you’re not a native speaker, these are very difficult to learn. If you’re interested, but you’re finding it difficult to grasp these languages, you might want to learn Latin as well. You’ll probably notice the difference in how easier it is now for you to learn the other five major languages as well.

3. As A Student, Latin Helps Improve Your Exam Scores 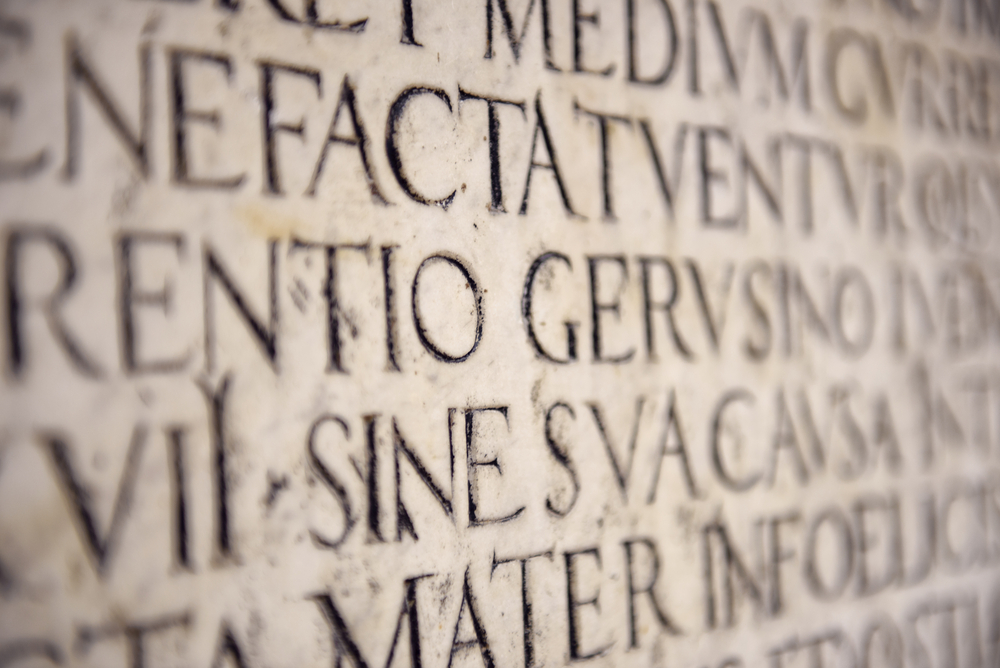 If you’re struggling with the analysis or comprehension part of your exams, the reason is that you need to exercise your mind a little bit more. Studying Latin can help you ace your exams.

When you have a little background in the Latin language, it’s easier for you to have a more profound comprehension of the concepts and phrases that you’ve got to learn.

4. Present In Almost All Professions Today

Latin isn’t directly used in speaking. If someone even tried to talk to you directly in Latin today, you may even perhaps be caught off guard. However, it’s also a reality that Latin can be found in numerous professions of today. Hence, it would really seem as if there’s that pressing need to learn Latin.

For instance, in the medical field, most medical terms are derived from Latin. The same applies to professions in the sciences and the legal profession. In fact, Latin phrases still form part and parcel of judicial decisions and documents of today.

Hence, if you want to excel more in your profession, it’s about time that you learn Latin as well. This isn’t to say that you have to force yourself. At least give yourself a little time here and there to learn more about this language. Especially when you work in science, law, religion, history, and medicine, your career’s success will surely thank you for this effort.

In today’s day and age, there’s still plenty of room for the Latin language to be alive. While it’s no longer in use in the daily written and spoken language, there’s always an opportunity to revive Latin. After all, it’s one of the classical languages in the world.

Even generations after today will know about it and will come across it as well. If you’ve got the time and the interest to learn a new language, give Latin a try.