Every year 14th February is a rather special day for the love-struck couples. Also known as Valentine’s day the same is the day when you gift your partner flowers, chocolates, and sweets to keep the love in your life intact.

Many people consider this the time to spend some quality moments together. Here we tell you how Valentine’s day originated and its exact history.

Everyone has heard of Saint Valentine on the name of which the festival has been called so. However, the Catholic Church recognizes three saints by that name all of which were martyred.

As per one legend, it is believed that the emperor Claudius II banned marriages so that soldiers could fight for the country Saint Valentine kept conducting marriages because of which he was eventually killed.

According to another story, Valentine would help Christians escape from the prison and he himself was put into jail for that where he fell in love with the Jailor’s daughter.

He sent her the first Valentine’s letter and signed it as from your Valentine thus starting the tradition.

Others claim that a Pagan ritual named Lupercalia was celebrated on 15th February and the church introduced St Valentines’ feast day in order to stop the former.

Lupercalia was a fertility festival marked by goat sacrifices and their blood being used to make women fertile. 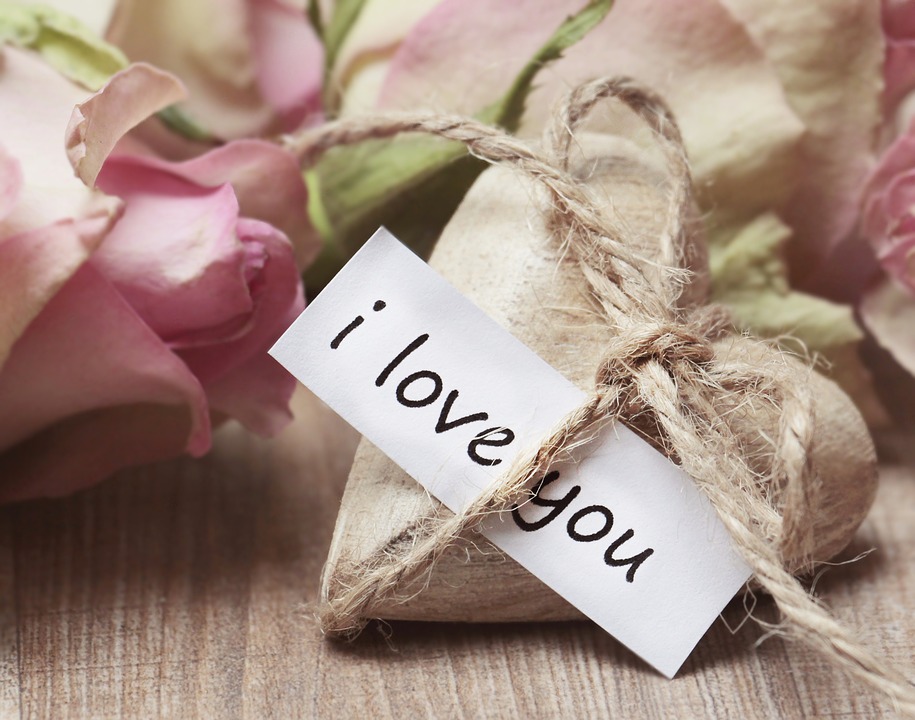 After Lupercalia was banned the day 14th February was marked as the day to celebrate love as it was believed to be the start of the birds’ mating season.

Though the middle ages showed signs of celebrating love on that day written greetings became popular only when the Duke of Orleans wrote a love poem to his wife.

He had been imprisoned in the Tower of London and was missing his wife. Later it is believed that King Henry V used a writer to get a Valentine note written for Catherine of Valois.

Apart from the USA, Valentine’s day is celebrated in Mexico, Canada, France, Australia, and the UK. By the time the 18th century dawned the tradition gained prominence and after some years cards and gifts started being exchanged.

By 1900 printed cards came into the picture and it became easy for anyone to express their feelings.

It is said that Americans started exchanging hand made Valentine’s cards in the 1700’s and the tradition is only becoming more prominent.

In 1840s Esther A Howland started creating and producing mass cards for sale thus being known as the “Mother of the Valentine” She used lace, ribbons, and pictures to create some rather memorable pieces.

As of today, an estimated 145 million Valentine’s day cards are sold each year. This makes the festival second in the line of the biggest festivals celebrated.

In fact, women purchase nearly 85% of these cards thus showing their loyalty towards a relationship. The festival has now become synonymous with love in more than one way and every year people spend a good proportion trying to impress the person they love the most. The whole week becomes a Valentine week thus extending celebrations.