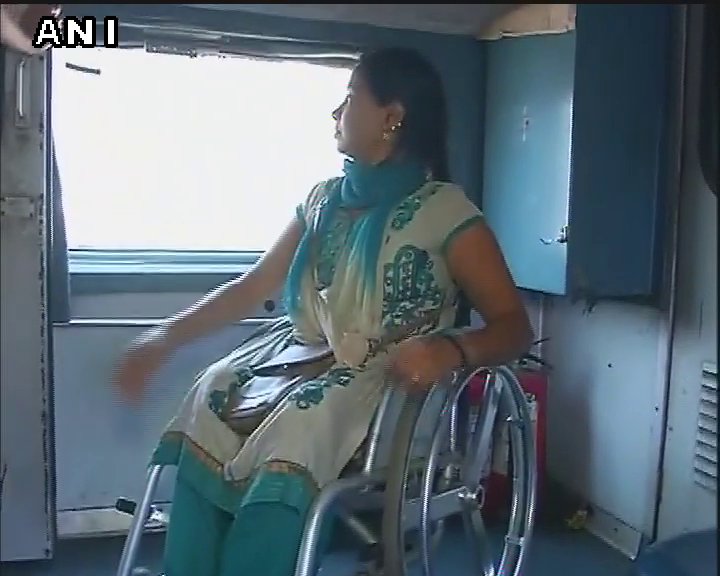 Medal winning Indian para-athlete Suvarna Raj alleged that she was made to sleep on the floor even after winning a medal for India because she was denied the lower birth of the train and her ticket was allotted for the upper birth.

Survana Raj, a para-athlete says she had to sleep on the floor of the train after she was allotted an upper berth on a Nagpur-Delhi train. She told that when she booked the ticket she had already informed the railway officials about her problem and she wanted a lower birth anyhow. 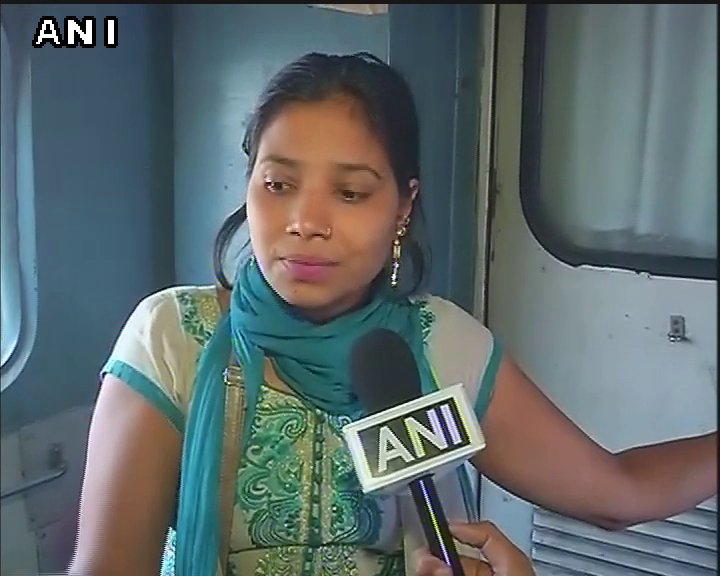 She was allotted a berth in coach number GD-2 after checking PNR Status, reserved for disabled passengers. So when she boarded the train she was amused to see that she got a ticket for an upper birth and she thought she will request the fellow passengers to exchange the seats as it was impossible for her to climb up on the upper birth. Being a Para-Athlete cribbing in front of people for the lower birth knowing she had won a medal for the country but still no one came for the help of the wheelchair bound Athlete.

“I want to meet Railway Minister Suresh Prabhu and tell him about the problems we have to face while traveling in trains. Disabled people suffer a lot in trains,” Raj told ANI.

While Suresh Prabhu tweeted about the seriousness of the issue on the same day and ordered an inquiry into the matter. However, Raj insisted that she wanted a ‘permanent change. The Hindu reports that Raj claimed she was denied basic human rights and she wants Suresh Prabhu to travel with her once to see what issues are faced by disabled people.

Have ordered enquiry in the issue.We are serious about ensuring smooth travel for Divyangs https://t.co/DWoHTRMnrQ

Well, we can feel the pain, that a person who cannot walk and is wheelchair bound, still she never complained and WON A MEDAL for the Nation. Yet she was made to sleep on floor just because nobody felt her pain and the honor she had earned for the country, which was not considered enough to get a lower birth of the train rather sleep on the floor.

Video: The Times of India

“If there would have been a cricketer even an under 19 player, such a thing would never have happened because he/she is a cricketer and she is a Wheelchair bound Para -Athlete” SUCH A SHAME, NEED TO CHANGE.