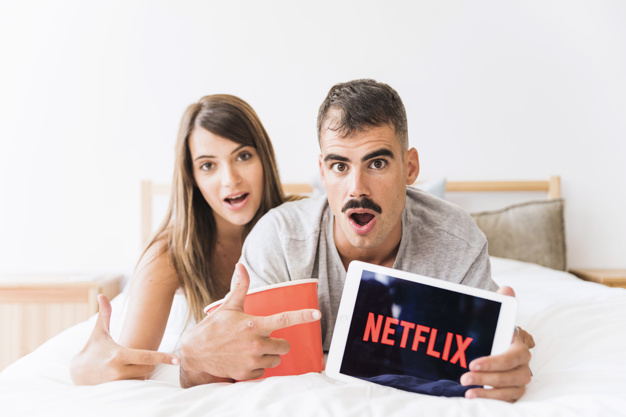 Despite living in an era where many barriers and taboos about sex have been torn down, it appears that couples today are spending less time being intimate with each other. A study has found that 47 percent of married couples haven’t had sex in at least a month, and millennials have been found to be less interested in physical intimacy than previous generations.

There are many reasons why people are not getting intimate, but it seems like technology plays a major role in the drop in sexual activity in bedrooms all over the world. New research has revealed that television ownership and having 24/7 access to new TV shows and series via streaming services have been linked to less sex. If you’re wondering why you’re having less sex than usual, find out how your Netflix habit is affecting your sex life, and what you can do reignite the passion in your relationship. 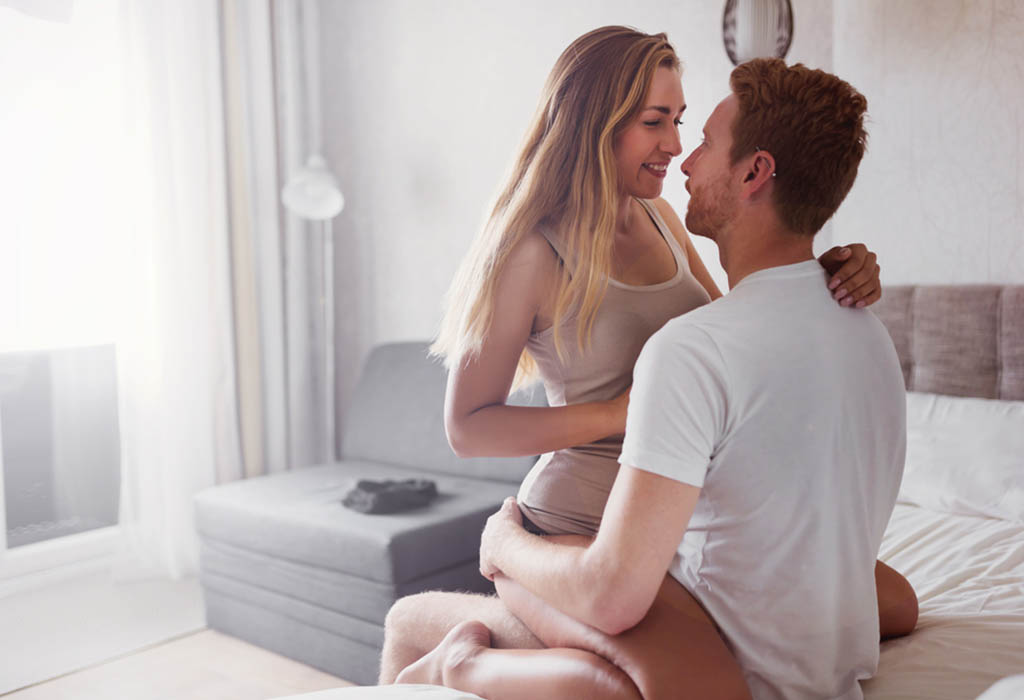 With people having easy access to streaming services, couples are now devoting more time to watching their favourite shows instead of getting busy in the bedroom. According to a Lancaster University Study, the busiest hours for internet use are between 10 pm and 11 pm, and this heavy usage is mostly driven by those watching streaming services like Netflix.

Moreover, it was found that people keep watching movies or TV series long after they’ve turned off their TV, as mobile devices are being used to watch shows in bed. This study proves that couples are turning to technology instead of actively spending time to connect in an intimate way.

But as having loving and regular sex is one of the keys to a great relationship, certain steps must be taken to ensure that your “Netflix and Chill” sessions don’t get in the way of your sex life. 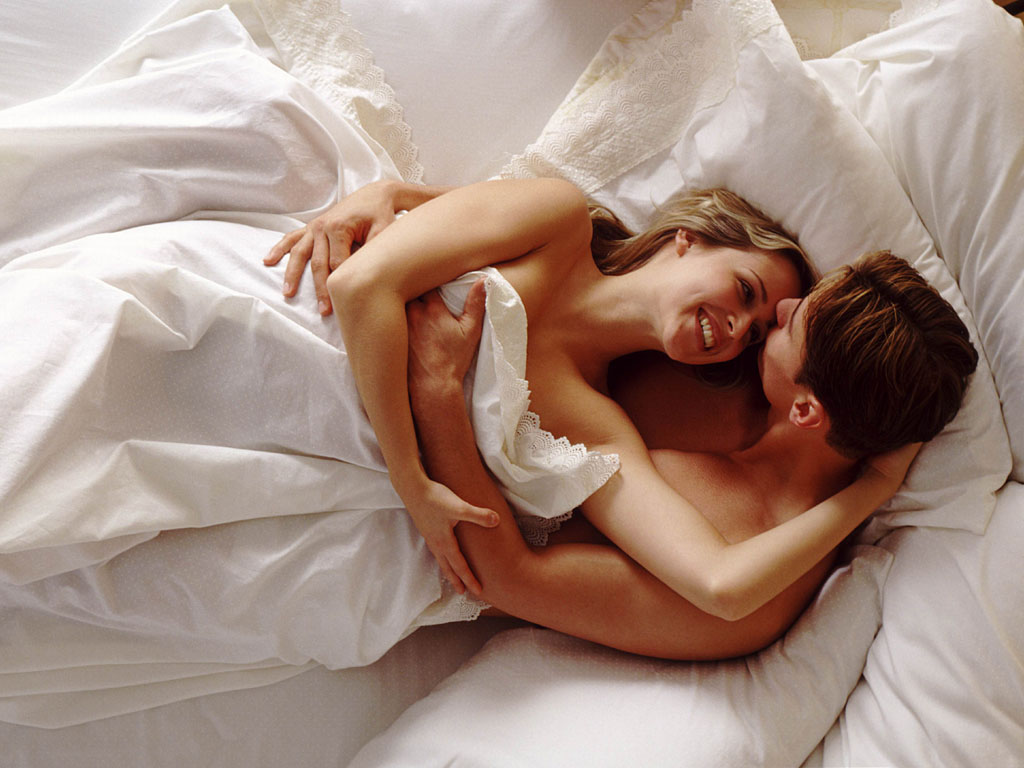 Most couples get into a sexual slump, especially if they’ve been together for a long time. But instead of calling it a day and watching four episodes of your favorite series, why not spend that time wisely and make an effort to spice up your sex life? Talk to your partner and see if they’re open to being more adventurous in the bedroom, then introduce a new element to your sex life every few weeks or so.

According to ewsingles.com, incorporating things such as male or female sex dolls, vibrators and other sex toys can change up an otherwise predictable time beneath the sheets, and it also brings back the fun in your bedroom. Meanwhile, role playing allows you to fulfill your fantasies and unleash your inhibitions in the bedroom, so try out a few scenarios and see what works for you and your partner.

Keep Devices Out Of The Bedroom 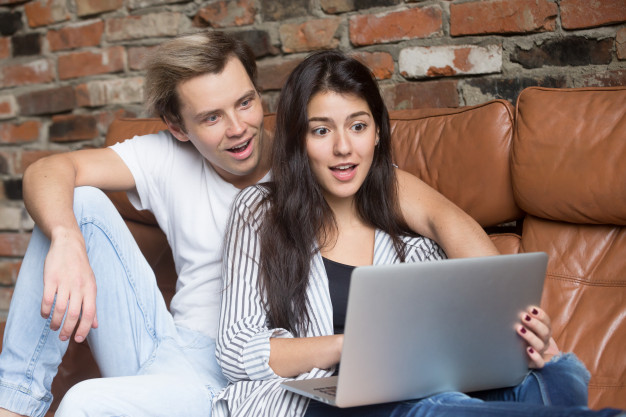 There’s no reason to have a complete ban on all devices if you’re actively taking steps to improve your sex life. However, keeping the TV, laptops and tablets out of the bedroom can help, so you can have more time for sex.

It also enables you to focus on your partner while you’re being intimate. Keep mobile phones in silent mode while you’re having sex, and don’t install streaming apps on your smartphone so you won’t be tempted to watch a movie or series while in bed.

Create a tech-free zone in the bedroom, and make the time and effort to bring back the spark to your sex life. Save the Netflix and Chill sessions for another time, and start getting intimate with your partner to have a better, more loving and healthier relationship.