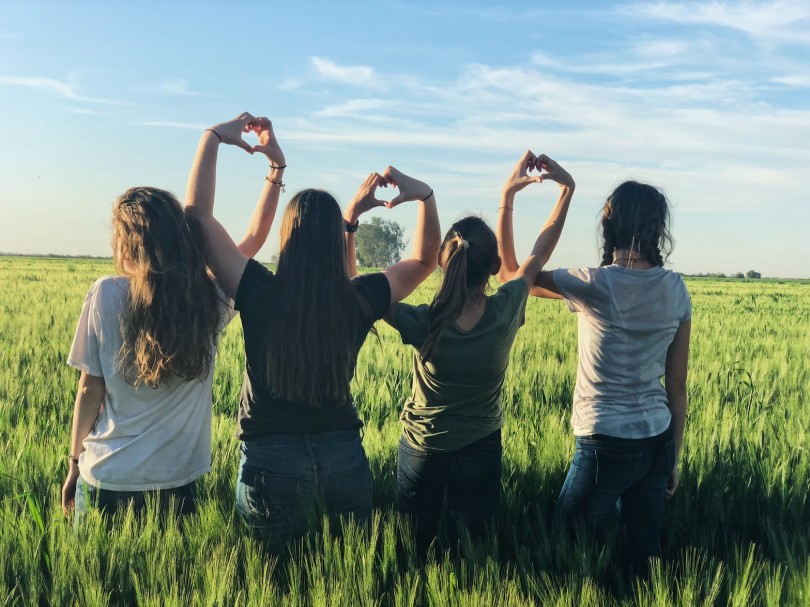 1. “Look at pictures of me growing up. It wasn’t always the way it is now. It was a bumpy road for me.” ― Chris Evans

2. “When I was growing up, I didn’t have a hometown hero.” ― Kawhi Leonard

3. “Oh”, she thought, “how horrible it is that people have to grow up-and marry-and change!” ― L.M. Montgomery

4. “My mother… she is beautiful, softened at the edges and tempered with a spine of steel. I want to grow old and be like her.” ― Jodi Picoult

5. “Parents can only give good advice or put them on the right paths, but the final forming of a person’s character lies in their own hands.” ― Anne Frank

6. “Everyone thinks you make mistakes when you’re young. But I don’t think we make any fewer when we’re grown-up” ― Jodi Picoult

7. “Well, I don’t know how astute I am, but I did want to be a journalist when I was growing up.” ― Carol Burnett

8. “I always felt growing up that in the South there was evil but also good – so much good.” ― John Lewis

9. “Everything will change. The only question is growing up or decaying.” ― Nikki Giovanni

10. “When I was growing up in Pennsylvania, auditioning for Broadway was my dream.” ― Taylor Swift

11. “Ricky Martin is one of the artists I wanted to be growing up.” ― Maluma

12. “When I was growing up, I went to an Irish-Christian missionary school.” ― Deepak Chopra

14. “Growing up, I was brought up around Irish music, Irish traditions.” ― Tyson Fury

15. “Maturity is a high price to pay for growing up.” ― Tom Stoppard

16. “Growing up is losing some illusions, in order to acquire others.” ― Virginia Woolf

17. “I wish I had been home more when the children were growing up. I missed a lot.” ― Billy Graham

19. “I never thought about competing in the Olympic Games when I was growing up.” ― Simone Biles

21. “Growing up in Houston, the music scene is super boring.” ― Travis Scott

22. “Maturity is when your world opens up and you realize that you are not the center of it.” ― M.J. Croan

24. “I was a really big fan of cartoons growing up, and I loved to read too much into them most of the time.” ― Rebecca Sugar

25. “I was a Chicago Bulls, Michael Jordan fan growing up.” ― LeBron James

28. “Growing up, I’ve enjoyed hunting with my father.” ― Dale Earnhardt

29. “I still have mixed feelings about what growing up is – this thing that happens to everyone, so I’ve heard.” ― Taylor Swift

30. “Growing up in the place I did I never was aware of any other option but to question everything.” ― Noam Chomsky