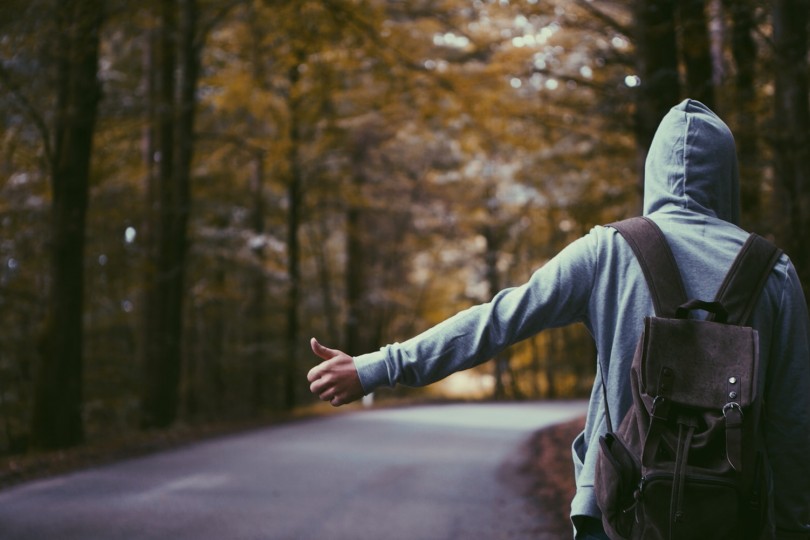 What to do when you have lost something. This ‘something’ could be a job, a relationship, a friend. Some people don’t know why they have lost interest in their life.

Life is about moving on, not getting stuck. There are many incredibly good things to do when you feel hopeless and depressed. Instead of feeling empty, you should remind yourself that tough times never last, tough people do.

Here Are 20 Motivational Quotes To Remember When You’re Feeling Lost:

2. “Yesterday is not ours to recover, but tomorrow is ours to win or lose.”– Lyndon B. Johnson

3. “I think that the power is the principle. The principle of moving forward, as though you have the confidence to move forward, eventually gives you confidence when you look back and see what you’ve done.”– Robert Downey Jr.

5. “When lifes seems hopeless, rearrange things for a dose of dopeness.”– Kid Cudi

6. “Even if you fall on your face, you’re still moving forward.”– Victor Kiam

7. “There’s an important difference between giving up and letting go.”– Jessica Hatchigan

8. “Fall down seven times, get up eight.” – Japanese Proverb

9. “Rock bottom became the solid foundation on which I rebuilt my life.” – J.K. Rowling

10. “The master has failed more times than the beginner has even tried.”– Stephen McCranie

11. Not until we are lost do we begin to understand ourselves.– Henry David Thoreau

12. The risk of a wrong decision is preferable to the terror of indecision.– Maimonides

14. “Once you lose yourself, you have two choices: find the person you used to be, or lose that person completely.” H.G. Wells

15. “Let the sun go down on you like King Harold at the battle of Hastings — fighting gloriously. Maybe a loser but what a loser! Greater in defeat than the conqueror. Certainly not a coward that rusted out lurking in his tent.”― Zora Neale Hurston

17. “Sometimes you need to loose in order to win.”― Adele Rose

18. “Keep running; keep dreaming, keep alive the flame of hope; defeat and despair will not catch up with you”― Bangambiki Habyarimana

19. “Champions realize that defeat – and learning from it even more than from winning – is part of the path to mastery.”― Rasheed Ogunlaru