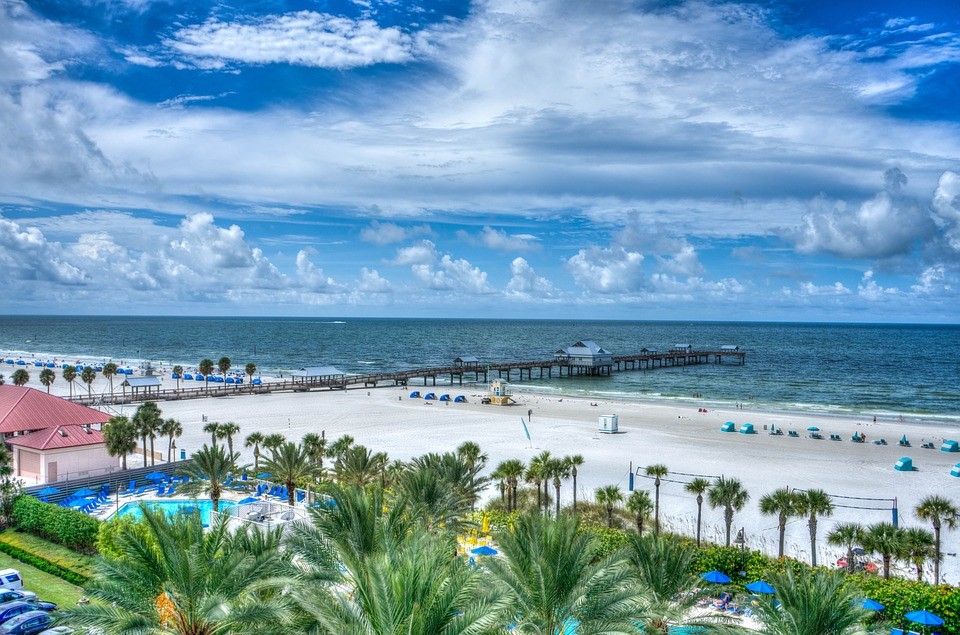 If it weren’t for Georgia, Florida would be an island all by itself. In fact, no matter where you are in Florida, you’re never more than 60 miles away from the beach.

With over 1,300 miles of coastline surrounded by two separate bodies of water, Florida is home to some of the most magnificent beaches in the world.

With famous beaches from Fort Lauderdale to Daytona Beach, creating a list of Florida’s best beaches is difficult, but we did it anyway. Here’s our pick for Florida’s 7 best beaches. 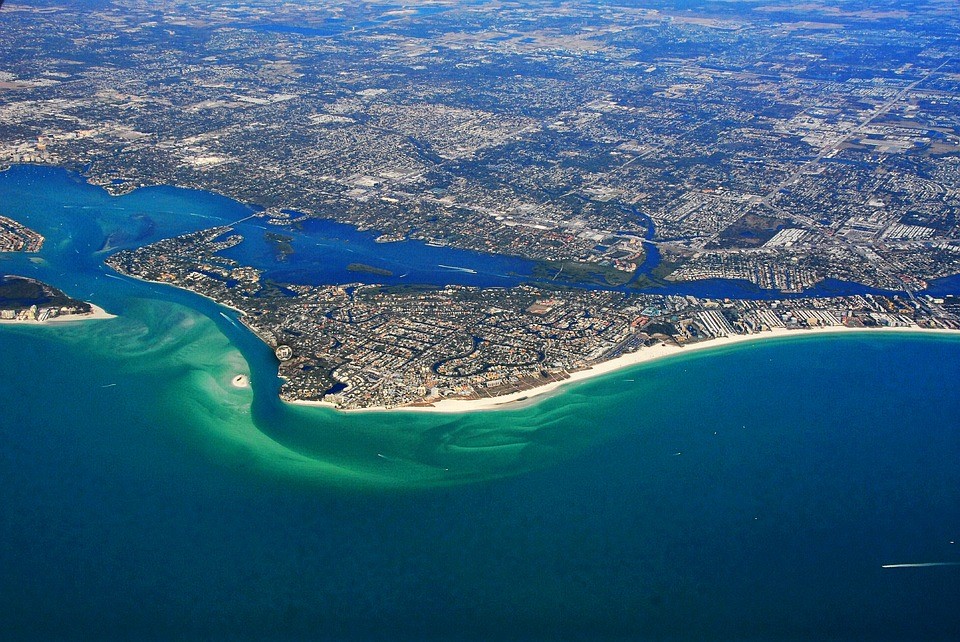 Sarasota has recently been recognized as America’s best town for retirement.

We can attribute this to the cheap prices of real estate in Sarasota, as well as the calm waters of this underground beach town.

Let’s just say, no one comes to Sarasota for spring break, more like to hide out after a crime.

Introducing Siesta Beach, Florida’s most beautiful and laid back beach. Siesta Beach is actually a barrier island a few miles out to sea from Sarasota.

The island has become famous for its quartz white sand and year round warm waters. No, Siesta Beach is not about partying, but rejuvenating.

Widely recognized as one of the best beaches in America, Clearwater Beach rests on a peninsula between the Gulf of Mexico and Tampa Bay.

The coastline of Clearwater Beach offers endless white sanded beaches with the turquoise blue waters of the Gulf of Mexico at its feet.

Sand Key Park is a favorite among visitors, although there’s tiny little coves and stretches of beach to call your own all across Clearwater. 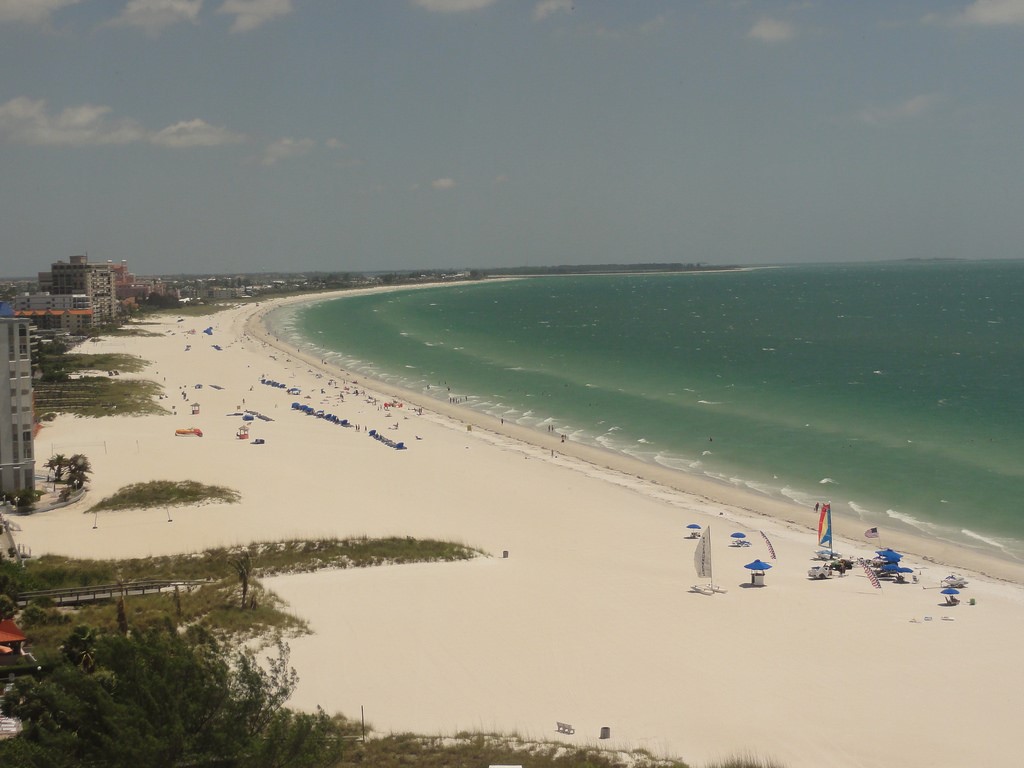 Just outside of St. Petersburg, on a stretch of barrier island, lies the beautiful and remote beachtown of St.

Pete Beach. St. Pete Beach truly is magnificent and offers something for everybody, whether it’s watersports or finding remote getaways along the undeveloped shoreline.

Of course, don’t forget to stop on in to the local’s favorite, The Drunken Clam. 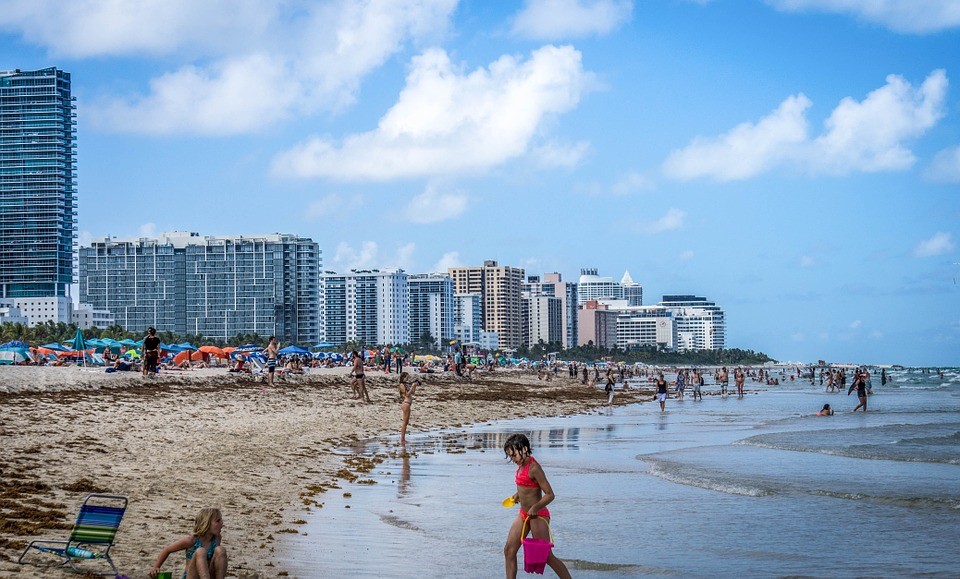 What else is there to say about sunny South Beach? From Cuban inspired “Little Havana” to the art deco districts of Miami real estate, South Beach is so much more than just a party town.

Of course, the legendary nightclubs and warm white sand of South Beach does make for some good partying.

With designer shops on every corner and the beautiful American Riviera, South Beach remains one of the most exciting vacation spots in the world. 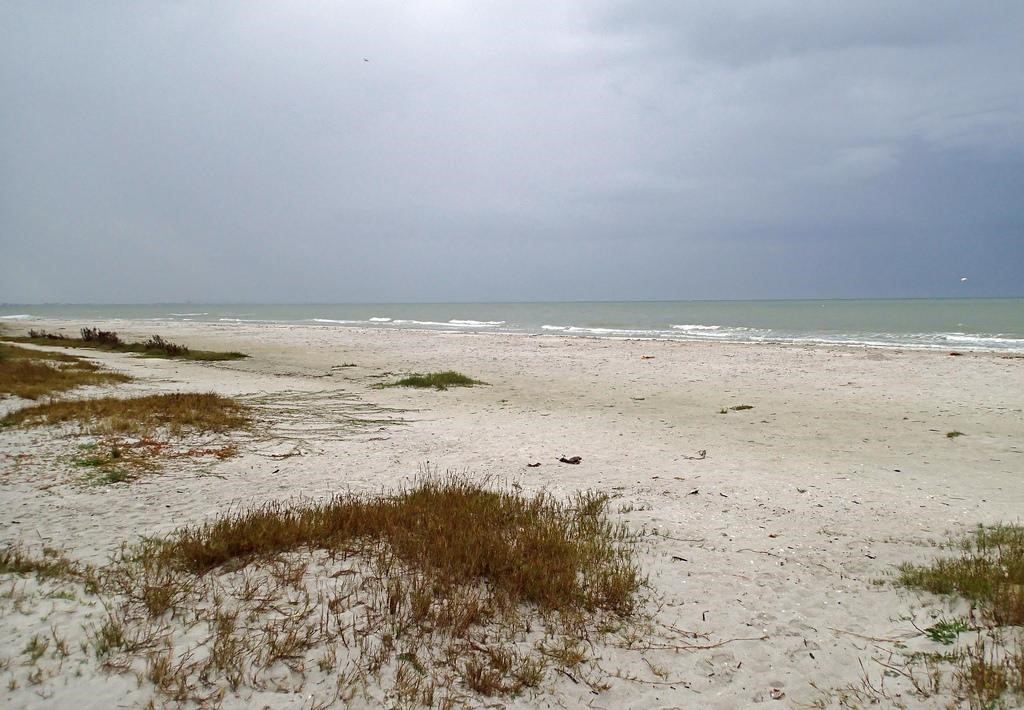 The barrier island of Sanibel Beach is truly fascinating because it’s beaches are oriented from east and west.

The beach is infamous for posting no traffic lights and having some of the most unique bird species in the United States.

Great for fishing, swimming, or just a retreat, Sanibel Island rivals the top beaches on this list as the most serene and beautiful. 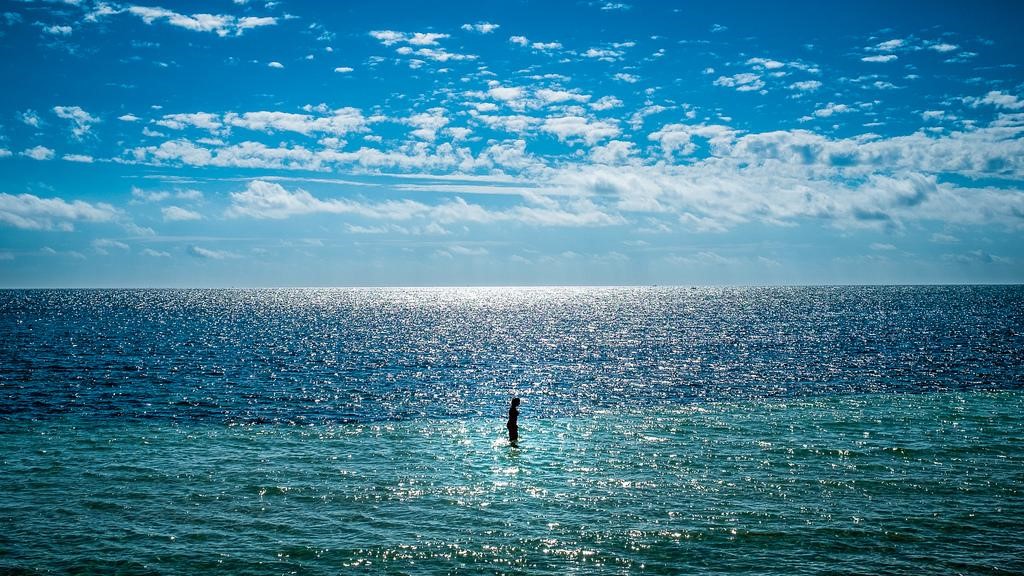 The Florida Keys are pretty famous, but Bahia Honda is undoubtedly its most pristine beach.

The state park offers great snorkeling and scuba diving, and the beach offers a remote escape away from much of the fervor of the island chain.

Unfortunately, the beach was a little damaged after hurricane Irma, although it is recovering. Be sure to check it out this summer for a true island getaway. 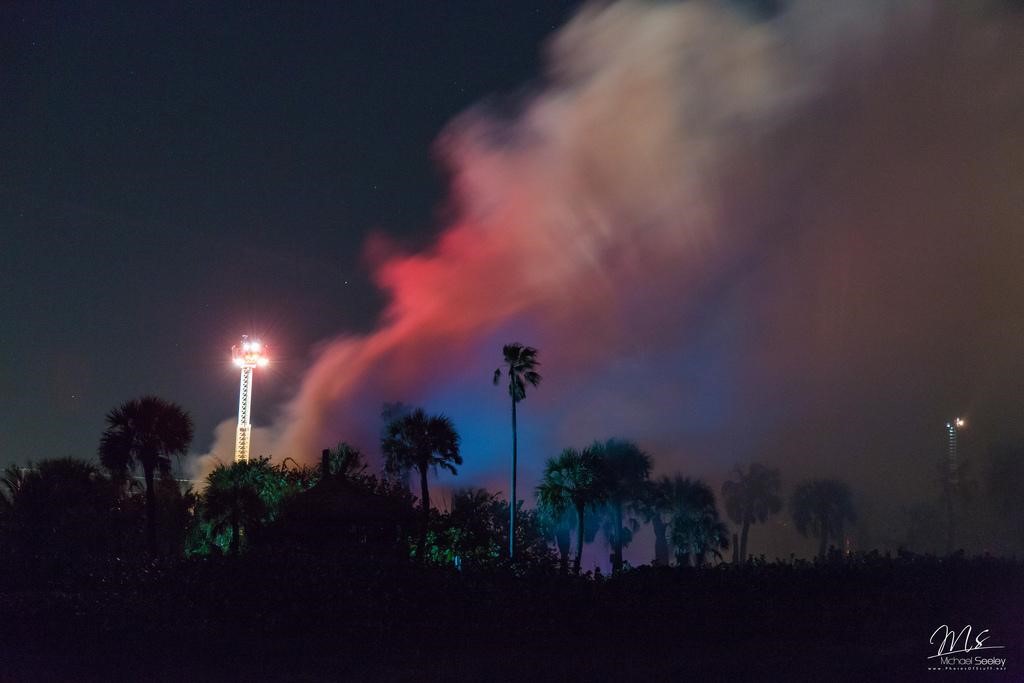 Coconut Beach offers beautiful crystal white beaches, but tends to get a lot of foot traffic, especially on sundays.

Regardless, you’ll never find yourself bored on a vacation to Cocoa Beach, and it’s arguably one of the most fun beaches in Florida.