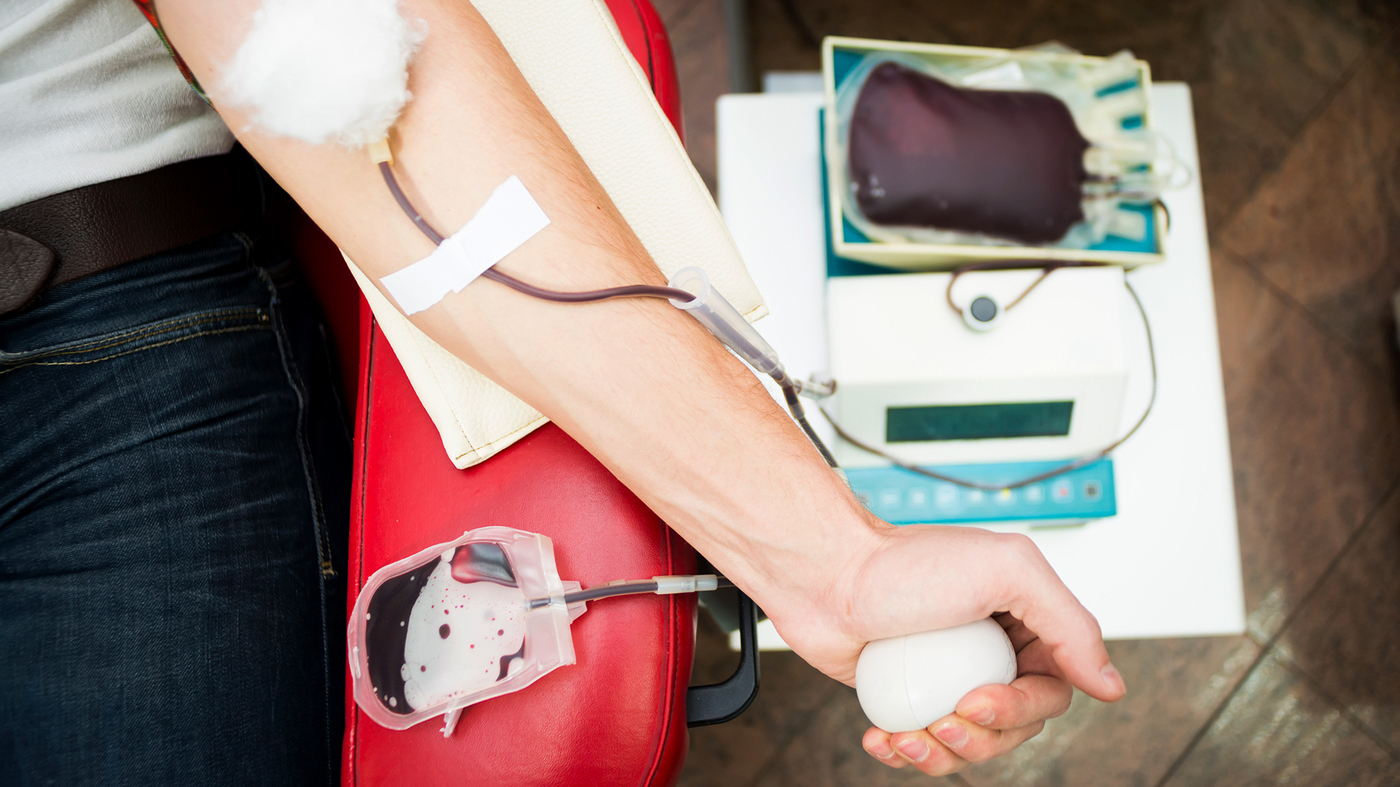 Voluntary blood donations or transfusions have saved millions of lives over the years. On World Blood Donor Day, we present some interesting trivia on this ‘global act of charity’

World Blood Donor Day is recognised annually by the World Health Organisation (WHO) on June 14, the birthday of scientist Karl Landsteiner, the man who discovered the ABO blood group system. The theme of this year’s campaign is “Thank you for saving my life”. It focuses on thanking blood donors who save lives every day through their blood donations and strongly encourages more people all over the world to donate blood voluntarily and regularly with the slogan “Give freely, give often. Blood donation matters.” 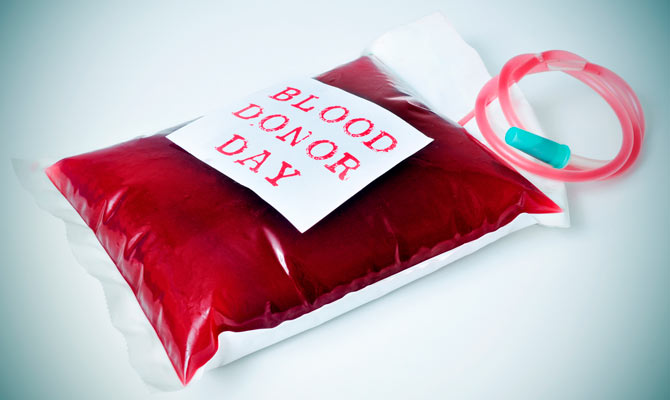 1. Blood donation is said to be beneficial to the donors’ health. It can prevent accumulation of toxics quantities to patients prone to iron overload, may lower the risk of heart disease in men, effectively reduce blood pressure, blood glucose and heart rate in patients with metabolic syndrome. 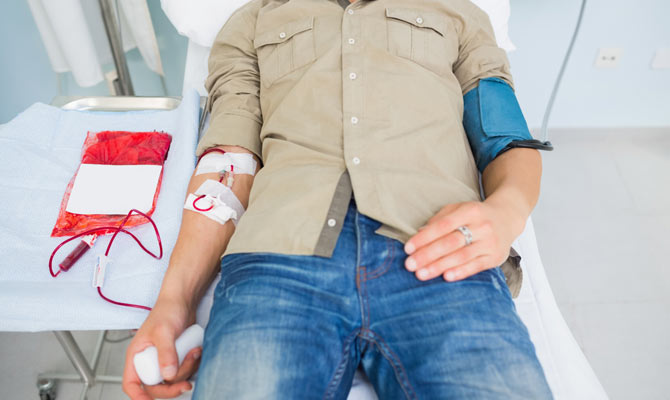 2. Blood donors receive monetary and non-monetary compensation in various countries around the world. Plasmapheresis blood donors in the US are paid USD 25 to 50 per donation. Donors in Italy receive a holiday on the day of donation, awards and special medals are conferred on voluntary donors in Singapore and Malaysia. Malaysian donors are also offered free outpatient and hospitalisation benefits. Brazil and Australia have decreed it illegal for a donor to receive or demand any kind of compensation. 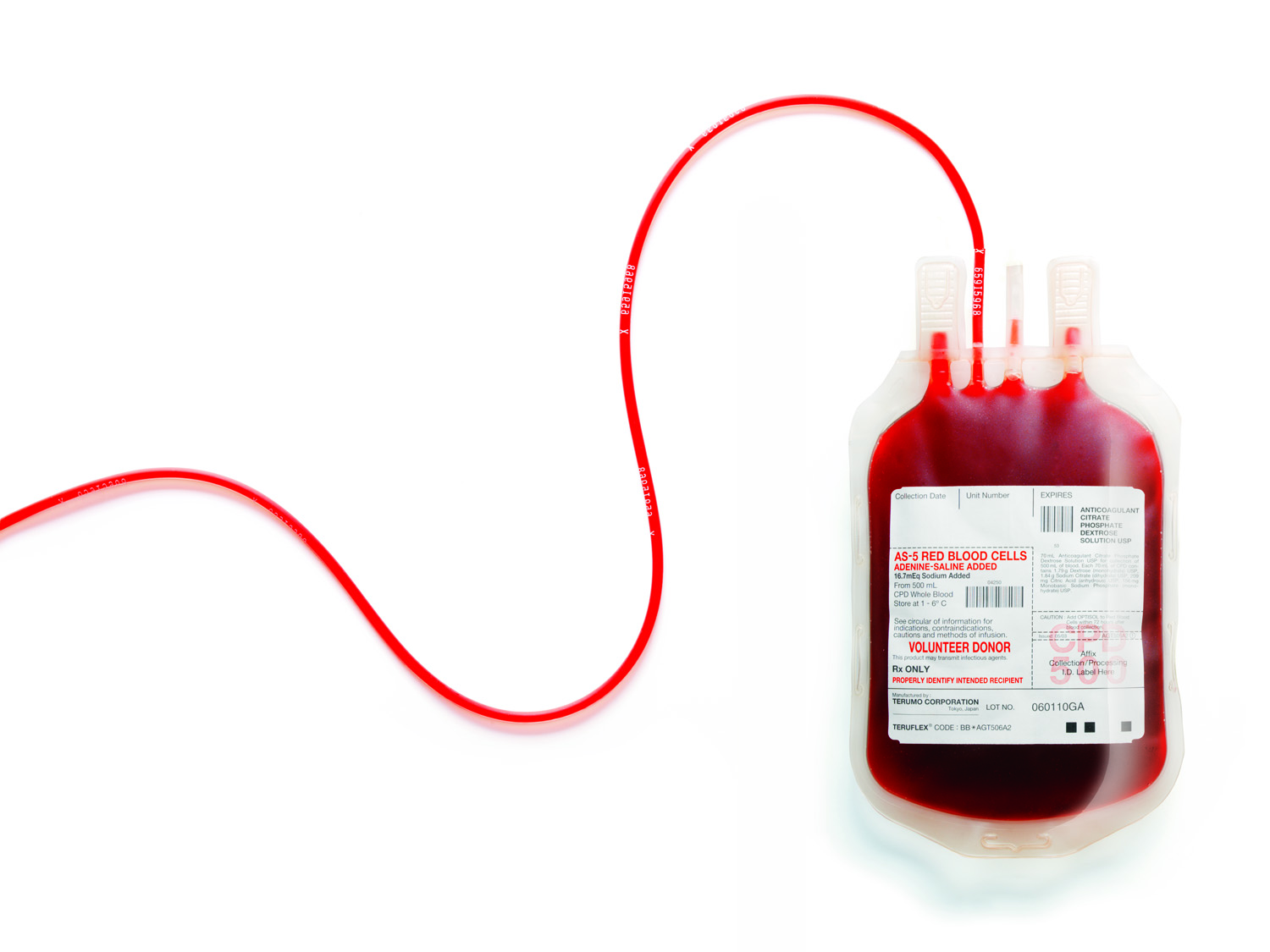 3. Donors can also have blood drawn for their own future use. This is known as an autologous donation. 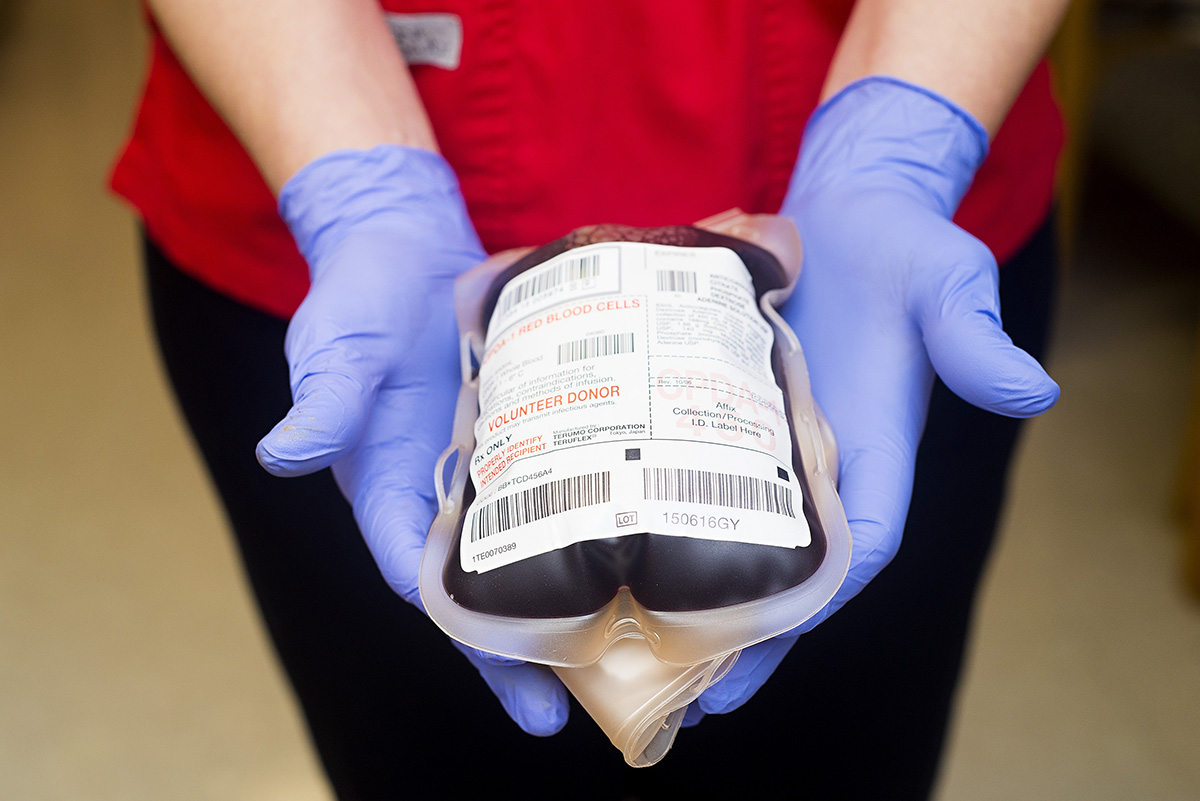 4. Donation may be of whole blood (WB), or of specific components directly (the latter called apheresis). Blood banks often participate in the collection process as well as the procedures that follow it. 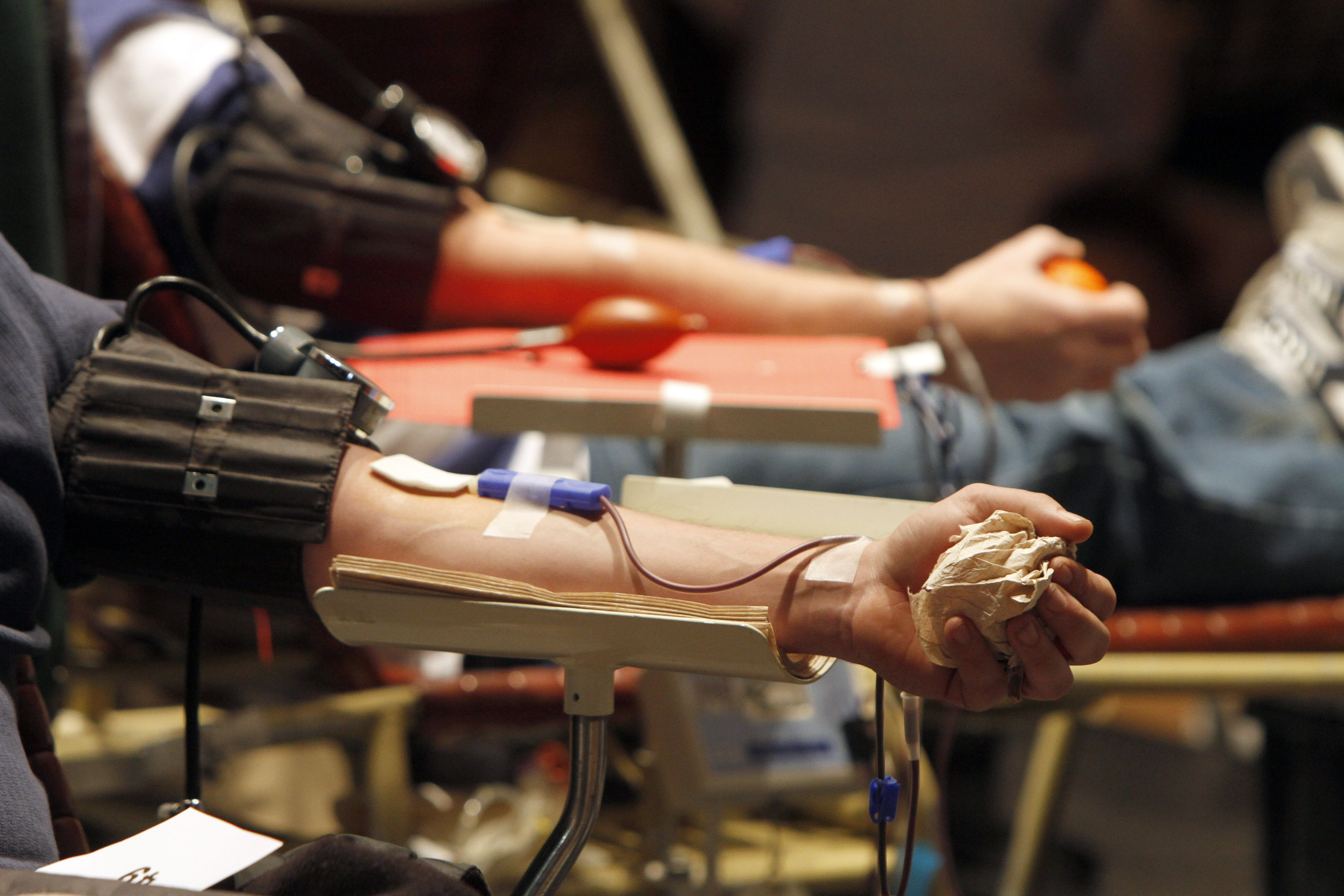 5. Potential blood donors are screened for disease that can be transmitted during transfusion like HIV and viral hepatitis. They are also asked questions about their medical history and made to take a short physical examination to determine if the donation is safe for their health.

6. How often a donor can give varies from days to months based on what he or she donates and the laws of the country where the donation takes place. For example in the United States, donors must wait eight weeks (56 days) between whole blood donations but only seven days between platelet pheresis donations. 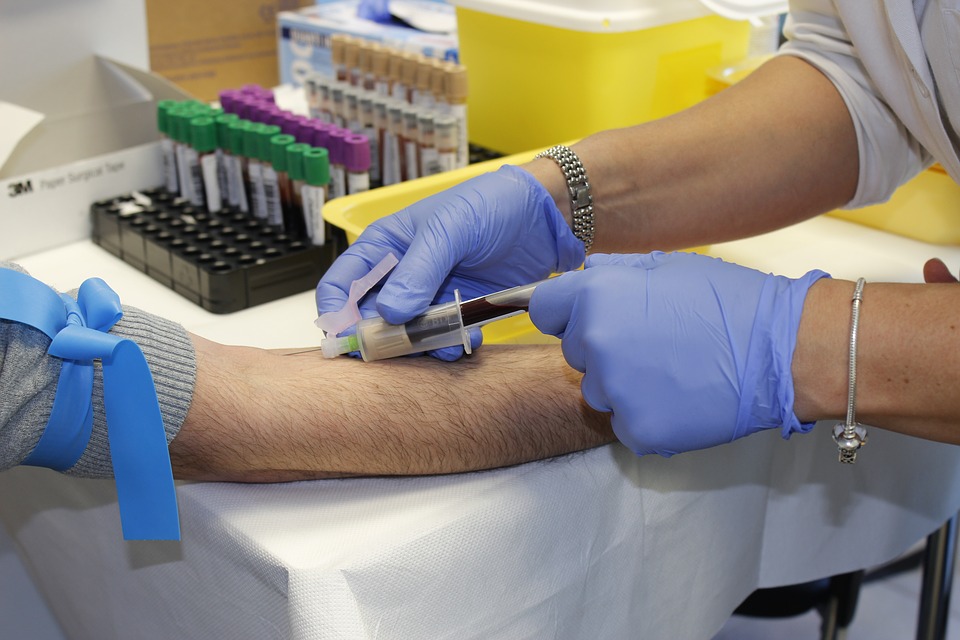 7. Most of the components of blood used for transfusions have a short shelf life, and maintaining a constant supply is a persistent problem. This has led to some increased interest in autotransfusion, whereby a patient’s blood is salvaged during surgery for continuous reinfusion 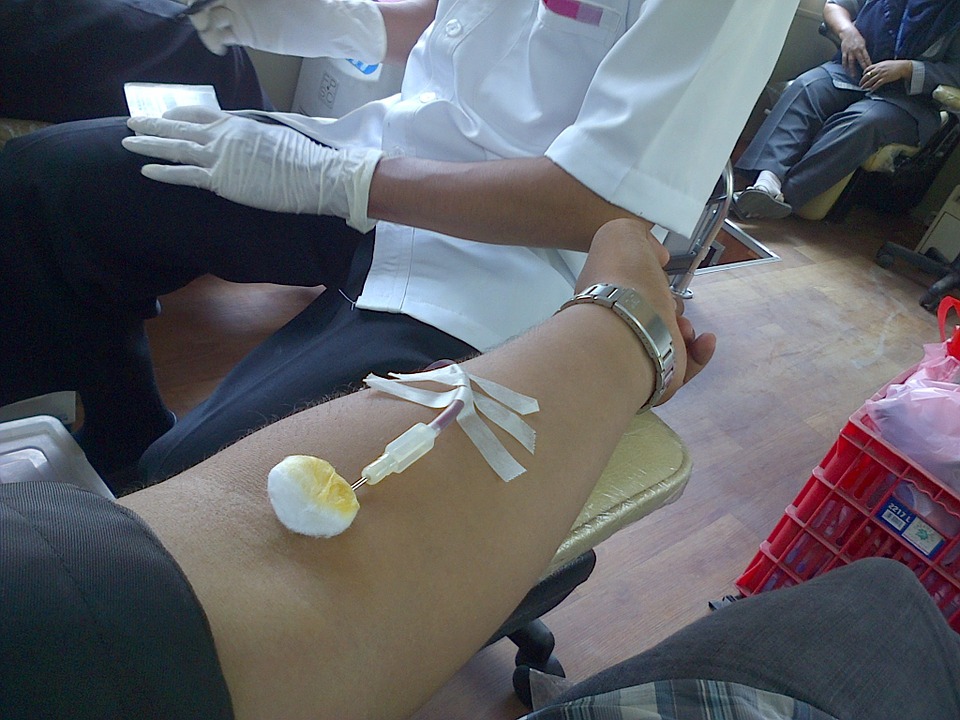 8. The collected blood is usually stored in a blood bank as separate components, and some of these have short shelf lives. There are no storage solutions to keep platelets for extended periods of time, though some are being studied as of 2008. The longest shelf life used for platelets is seven days. 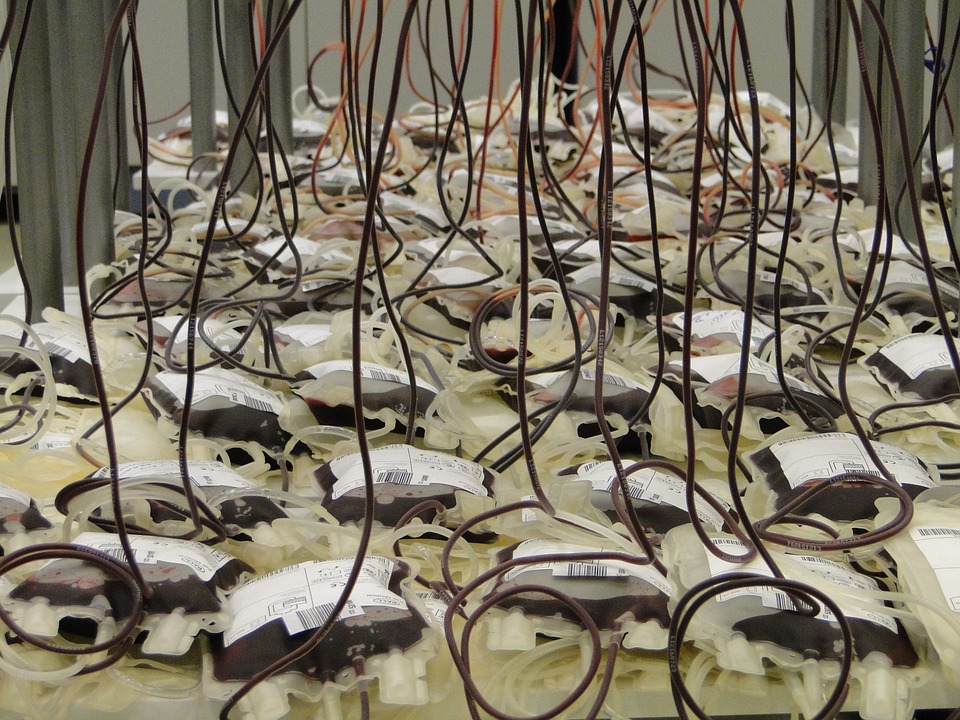 9. Red blood cells (RBC), the most frequently used component, have a shelf life of 35–42 days at refrigerated temperatures, which can be extended by freezing the blood with a mixture of glycerol, but this process is expensive and requires an extremely cold freezer for storage. Plasma can be stored frozen for an extended period of time and is typically given an expiration date of one year and maintaining a supply is less of a problem. 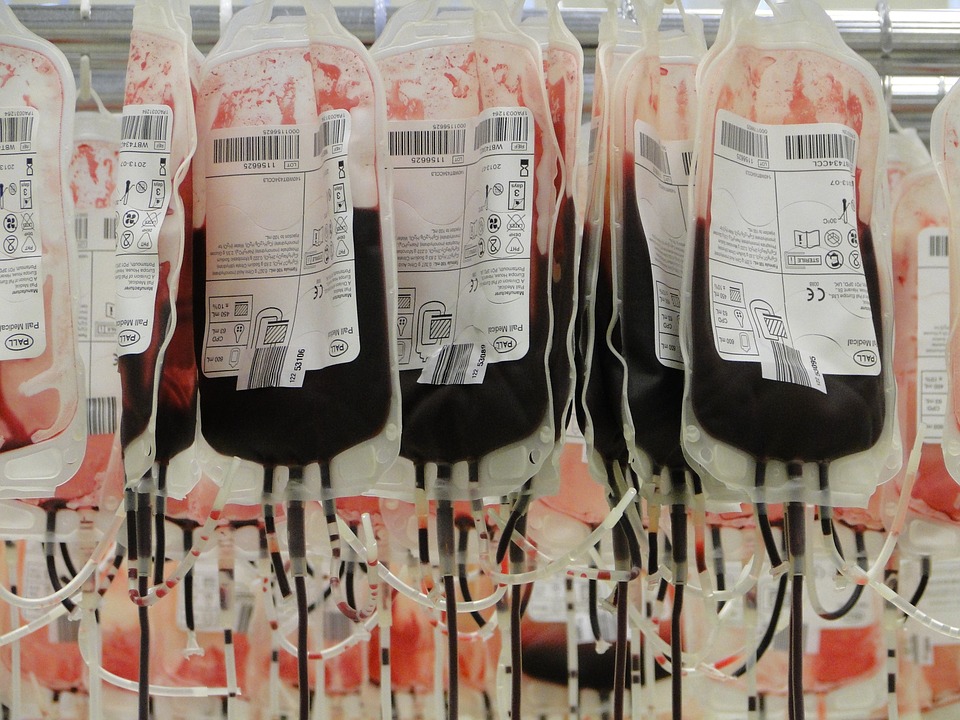 10. The donor’s race or ethnic background is sometimes important since certain blood types, especially rare ones, are more common in certain ethnic groups. Historically, donors were segregated or excluded on race, religion, or ethnicity, but this is no longer a standard practice. 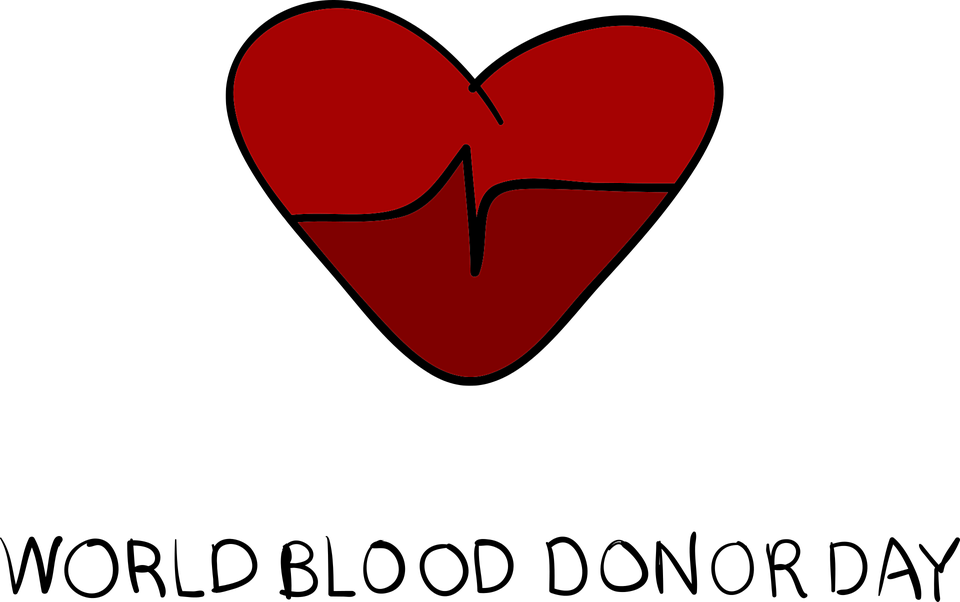 Blood Donation Awareness Video | Your Decision Can Save a Life