Home » Education » Worldschooling: Cons And Pros Of A New Trend 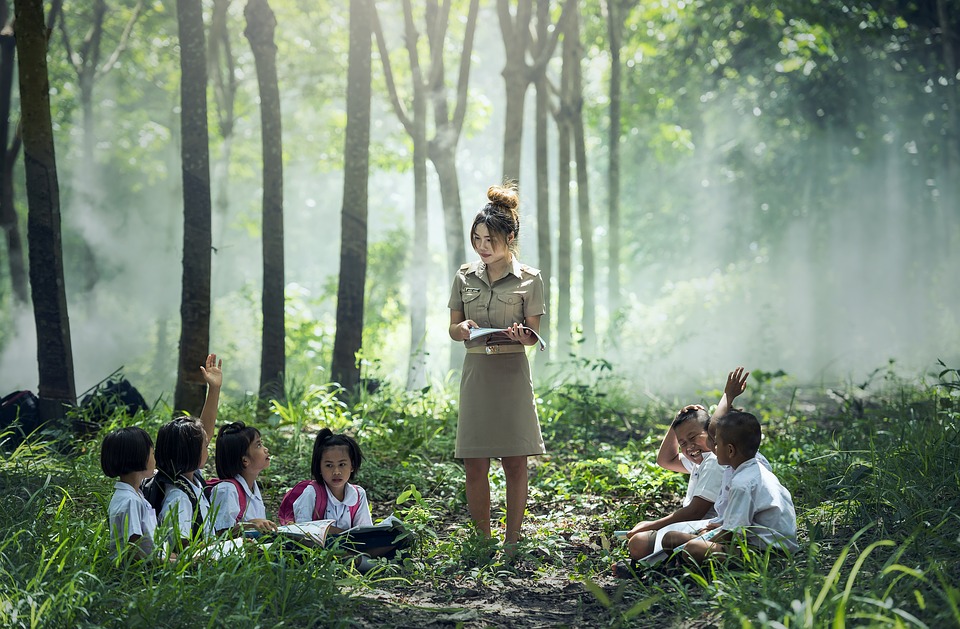 Rings, desks, harsh but fair teachers, paper writing help  from best friends-classmates – can anybody live without these attributes of childhood? 10-15 years ago it seemed that there is no alternative. School education was compulsory and there were few students who could refuse to attend classes.

Young circus artists and athletes, actors and musicians, children of diplomats studied on their schedule. All the rest regularly visited the lessons. 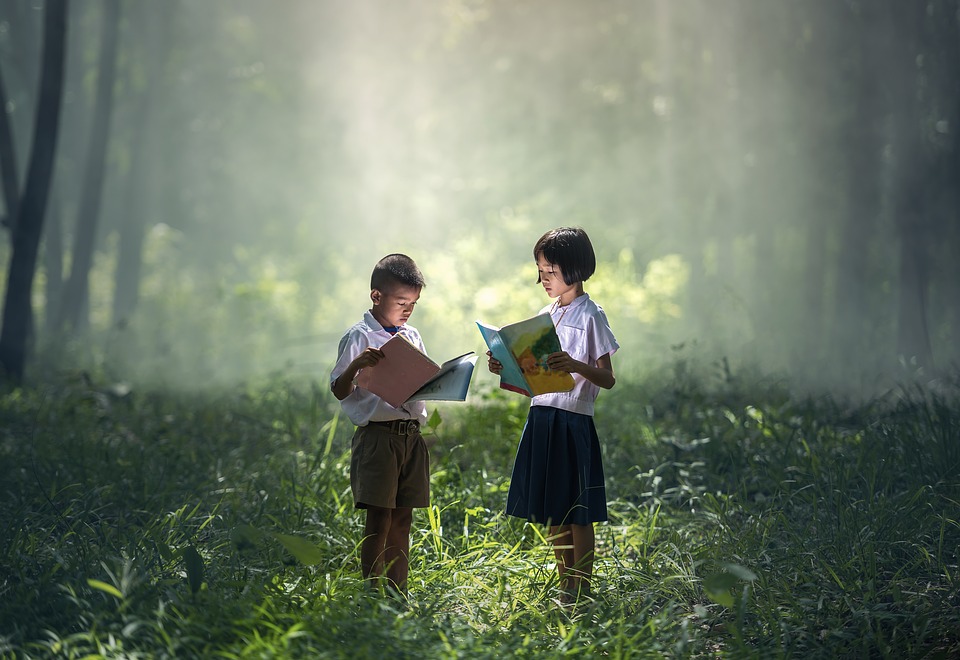 Then decrees were issued in many countries, according to which any child got the opportunity to study at home and take examinations on an external basis. Family education (or homeschooling) quickly became popular.

It is chosen by various people: advanced vegetarians and yoga fans, opponents of mixed studies, freelancers and travelers, parents of children with disabilities and even the most ordinary daddies and moms who hate the traditional educational institutions since their childhood.

Pros And Cons Of Unschooling 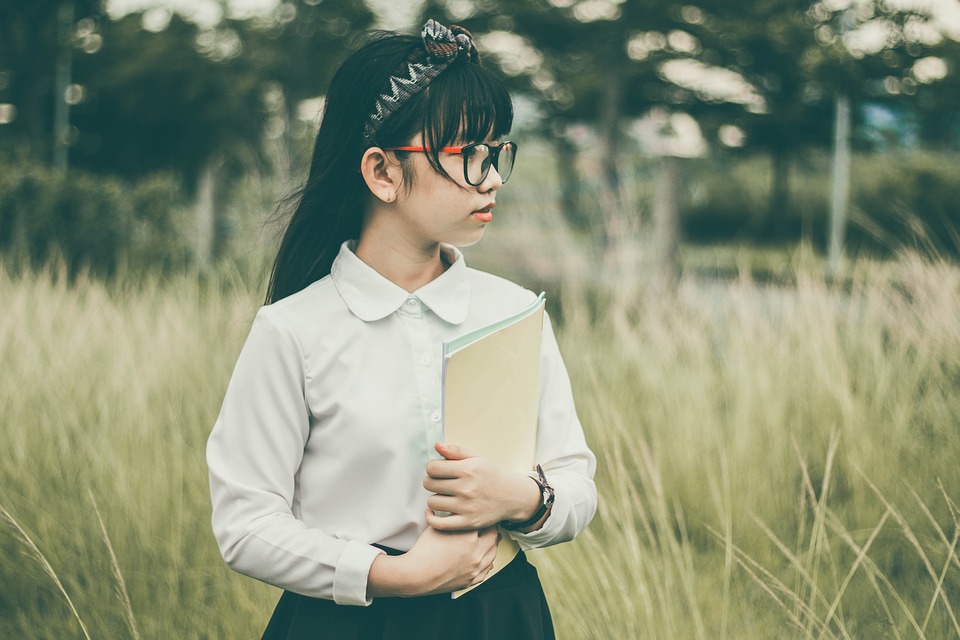 The term and the idea of unschooling appeared in the 70’s in the works of John Holt. The practice of such an education may be various, but the meaning lies in abandoning the ordinary school and teaching a child through the experience of everyday life. Worldschooling is one of the forms of unschooling. Is it good or bad?

If your children are also tired of going to school every day, think that ordinary lessons are boring, you can offer them an alternative – travel homeschooling. What is it? Let’s consider an interesting example from life.

Homeschooling Around The World: How One Family Gave Up Traditional Education 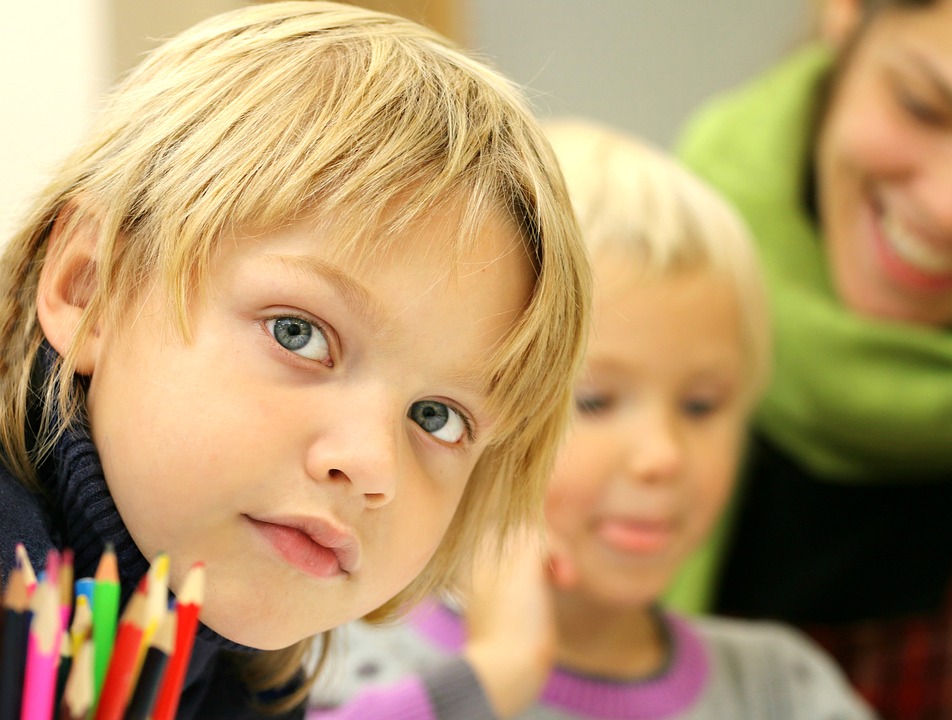 Paul and Caroline King may seem like the perfect parents: a couple opposed teaching their sons in a regular school. They sold the house worth 280 thousand pounds and went on a round-the-world trip with sons, Winston and Henry.

‘We came to the conclusion that it was immoral to force our children to go to school when they did not want it,’ the woman said.

For 19 months they visited 15 countries and do not want to return to the old way of life. Instead of reading books about pyramids, children looked at them in Egypt. Instead of drawing exotic fishes, they saw these beautiful creatures in Bali and Maldives.

‘We will never force boys to go to school or take exams. We do not believe in governmental contribution to education. It’s too aggressive and does not respect the child. We do not shout at kids. Why should a teacher have the right to do this?’ Paul said.

The couple took interest in unschooling (abandoning traditional education) since they realized that their son Winston was bored in elementary school.

Usually, in Sweden (Caroline’s homeland), children learn the alphabet at seven years old, but the woman began to teach her son letters when he was only one year old.

‘Many told us that they would like something similar for their children. But we just did it,’ Paul said.
According to the parents, before the departure, they visited about 20 schools and asked about their training programs.

In addition to the curriculum, they did not like the fact that only a strictly limited number of days is intended for leaving school. 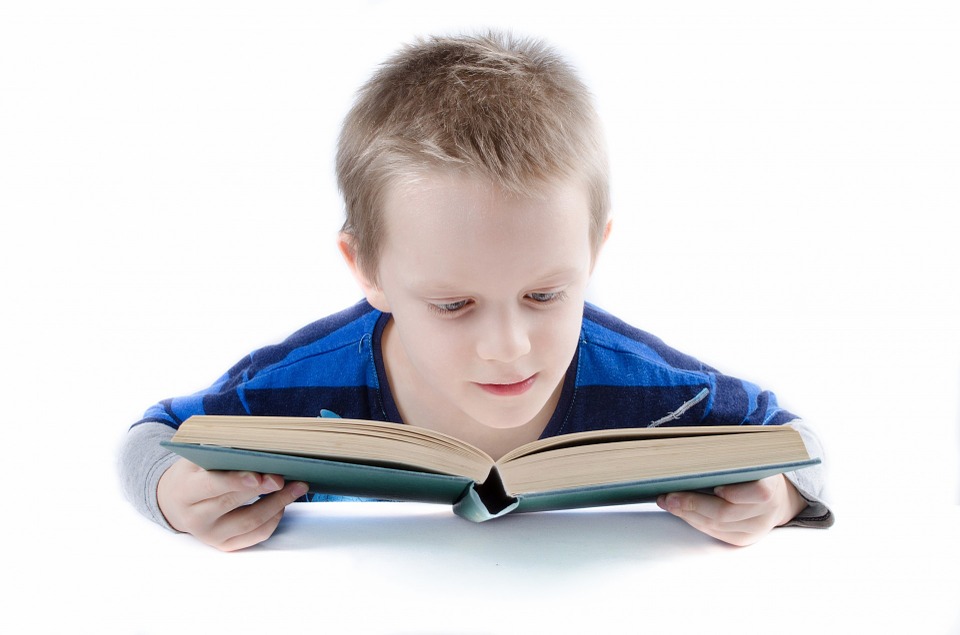 The family has visited five continents. They spend about three thousand pounds in a month. Paul is engaged in the hammocks producing business, so the family does not worry about incomes.

The first stop was Romania where they spent a week and then went to Dubai. After that, Kings came to India, Maldives, Indonesia, Borneo, Thailand, Laos, USA, Colombia, Spain, Egypt and the Czech Republic. Depending on the country, parents create a learning project.

‘We have a simple life now. There are no materialistic values. We travel with one suitcase. There are Lego and pencils for boys. Sometimes it seems that they do not enjoy the sights in full. They did not go mad looking at the pyramids.

When our sons came to the Roman amphitheater, they declared that it was boring,’ Paul said. However, according to him, the guys will necessarily discuss what they saw sooner or later. The couple knows that a habit to travel the world with kids leaves a trace.

However, trips do not always pass smoothly. Usually, Paul and Caroline live with sons in one small hotel room. The children begin to resent. Henry once broke a laptop in a fit of rage. But parents never shout at children.

In the case with a laptop, Paul just canceled the next trip, explaining that the money would be spent on a new computer.