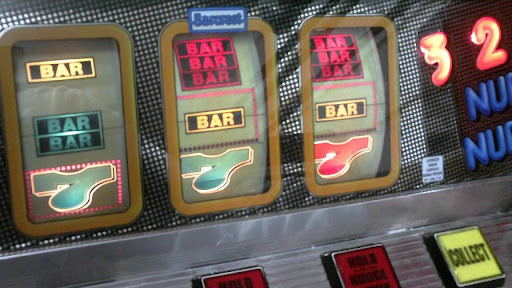 The old cliche that variety is the spice of life can be applied to many things, especially when it comes to entertainment activities.

Take slot machines for instance. When they were first launched in the 1890s there was one type of game with three reels, five symbols and no additional features. That was as good as it got.

Fast forward to today and sites such as www.winkslots.com are all the rage, offering people the opportunity to play hundreds of exciting games.

Modern slots are packed with extra features and a special theme which is generally taken from another popular genre.

Read on as we look at why themes are so important and the advantages of choosing an online casino with a massive portfolio of slots themes.

Before we assess the significance of slots themes, it is important to understand how games are designed for online casinos.

Online slots development is extremely labour intensive, with input required from teams of around a dozen people with different skill sets.

These include game designers, graphic designers, animators, sound engineers and other disciplines, all of whom contribute significantly to the finished product.

One of the key parts of the development process is incorporating the slots theme into the game, as this governs every element of how it works.

How Slots Themes Are Created

Slot machines traditionally had just a handful of symbols such as bars, sevens and fruits, but modern games must now have a specific theme.

The symbols effectively portray the theme – for instance, a slots game based on a successful Hollywood movie would have characters from the film as symbols.

Software tools such as Adobe Photoshop are used during the design process to take elements from the chosen theme and incorporate them into the game.

This not only applies to each of the symbols, but also to any bonus features or additional levels within the slots game.

Modern slots generally feature at least one mini-game, which players must safely navigate through for the chance to scoop bumper jackpots.

For instance, triggering a mini-game on the Who Wants to be A Millionaire slots fires players into a feature based on elements of the long-running television show.

By incorporating the theme with a random number generator, developers create a gameplay scenario where decisions the player makes determines their progress through the bonus level.

Psychological triggers such as lights and sounds are included, thus stimulating the player’s competitive nature to keep them engaged with the game.

What Slots Themes Are Available? 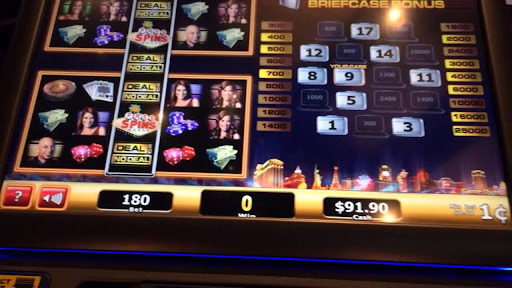 Players are undoubtedly spoilt for choice at online casinos, with the best sites offering them the chance to play hundreds of different games.

There are dozens of different themes to choose from, each of which are based in something that has proved popular elsewhere.

For example, the entertainment industry consistently provides the slots sector with tons of different themes for online slots.

As previously mentioned, game shows are hugely popular for slots themes, as evidenced by the success of games such as Deal or No Deal.

Superhero franchises have also long been associated with slots, with characters like Batman and Superman featuring in loads of different slots.

Hollywood movies, popular music, adventure, fantasy, mythology and Oriental are amongst a plethora of other successful slots themes.

Why You Should Choose A Casino With Loads Of Slots Themes

We have established how slots are developed, how themes are created and assessed which are the most popular, but why does any of this matter?

As we alluded to at the outset, having a wide range of games to choose from is unquestionably a good thing where online slots are concerned.

If you visited an online casino offering just a few slots themes, you would probably wonder why they have not tried to make the site more appealing.

By contrast, an online casino with loads of slots themes is clearly intent on providing players with a top-class iGaming experience.

If a casino has games from developers such as Microgaming or International Game Technology, you can be sure they will deliver fun every time you visit.

Technology companies of that ilk have hundreds of games in their portfolios, each of which has been developed around an exciting game theme.

Playing on sites that have a limited number of slots themes can be an underwhelming experience and should be avoided at all costs.

The operators that have a massive portfolio of slots usually offer the best service, as they are keen to maintain their link ups with the leading developers.

They can also be relied on to keep things fresh by regularly updating their sites to ensure any unpopular slots are removed.

A casino with a massive portfolio of slots themes is also the best place to find new games, as they are eager to ensure they keep things fresh for players.

If you want the most enjoyable experience possible at an online casino, always play at one that has tons of slots themes to choose from!