Let’s talk about sex. How long does the average sex session last for couples?

According to a recent study, the average time for a straight couple having sex is ONLY 19 minutes. But don’t be alarmed, it includes 10 minutes of foreplay and 9 minutes of good action-oriented penetrative sex.

Out of 4,400 of respondents of the survey, 52 percent said they were satisfied with this number of minutes, 19 percent of women and 23 percent of men said they wished their sex lasted longer.

And if the result of the survey is shorter than you’d have guessed, a study back in 2008 found adequate sex lasts between three to seven minutes, while a “desirable” lay was classified as 7  to 13 minutes.

Another interesting part of the sex survey is that couples said one in five sessions were ‘quickies’. Time constraints often force lovers to go in and out quickly .

The study also discovered that 89 per cent of couples have managed to orgasm at the same time. 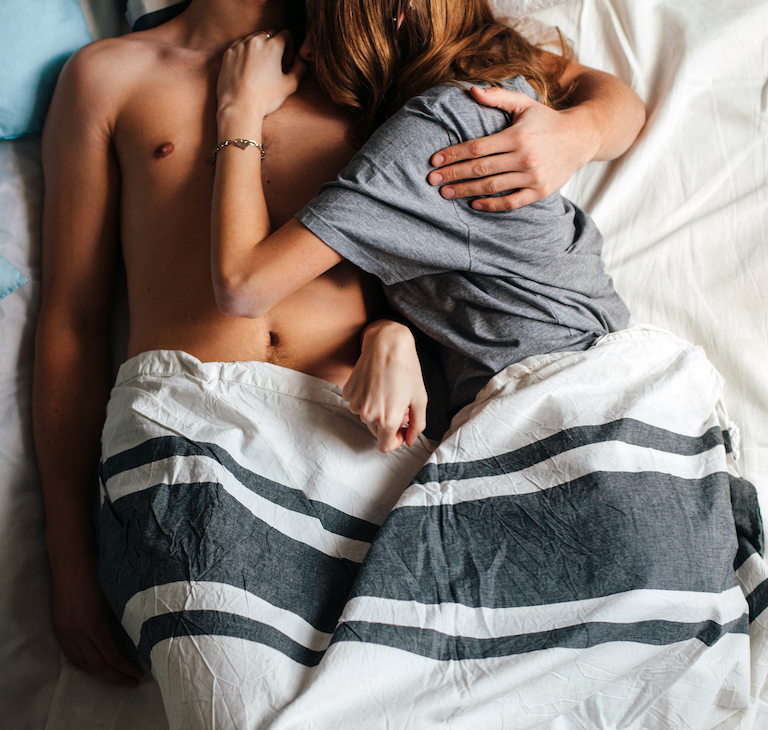 Three quarters of men said they orgasm almost every time they have sex, meanwhile, compared to 28 per cent of women. No surprises there. 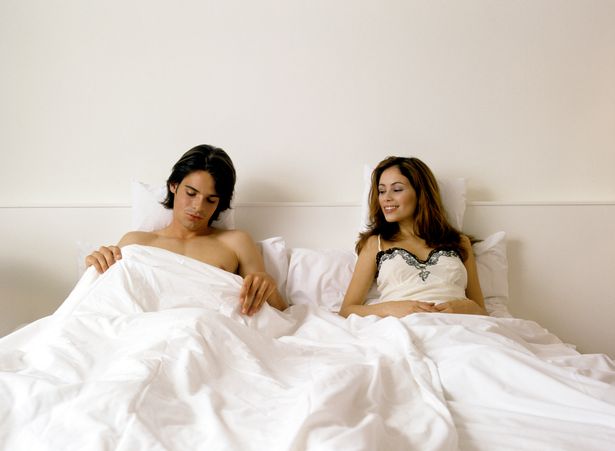 Apparently, most of us should work on our stamina to make it last LONGER!